By HowItIs (self meida writer) | 5 days

Labour day holiday is now celebrated across the world mainly at first of May every year. Before it's excistence, the working conditions were very poor with low wages. Workers could work up to fourteen hours a day involuntarily and at the end paid peanuts. In parts of the world, the low income was meant to encourage workers to work more so that they could at least boost their pay returns. 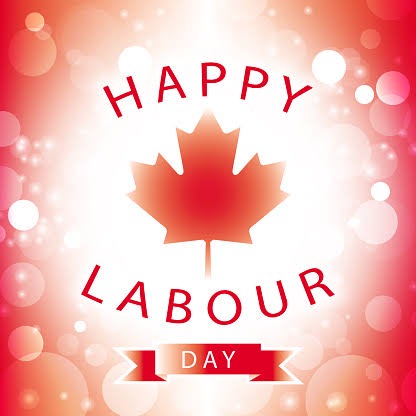 With no hopes of the change in trend, several activists, anarchists and labour radicles emerged. They led several protests to demand for the better working conditions and salary increments. In the United States of America,they were mainly immigrants from Germany who were opposed to the capitalism.

In a turn of events, several people died and others injured during a protest rally called by the radicles including August Spies and Albert Pearson. The police had opened fire in an attempt to disburse the meeting hence the outcome. 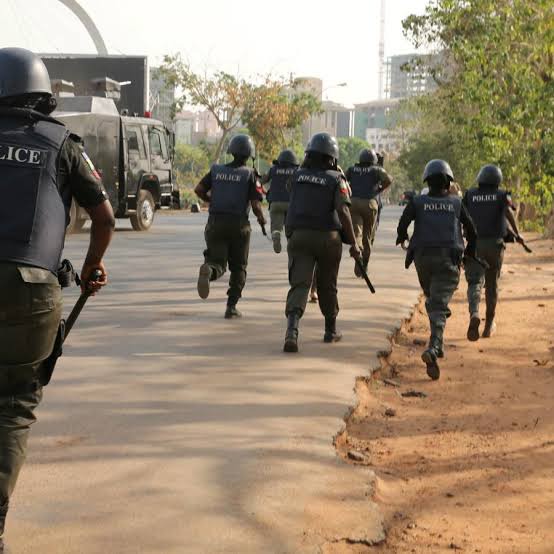 The day after the incident,the unbowed protesters gathered near the Hay market in Chicago to condemn the brutality meted upon their fellows. Before the function ended, the police intervened in the attempt to end it. An assailant within the gathering threw a bomb at them and killed at least seven police officers. In the response,they opened gun fire to the crowd with one protester dead and scores of them injured. Up to now, the assailant is unknown with no progress in investigating his identity. 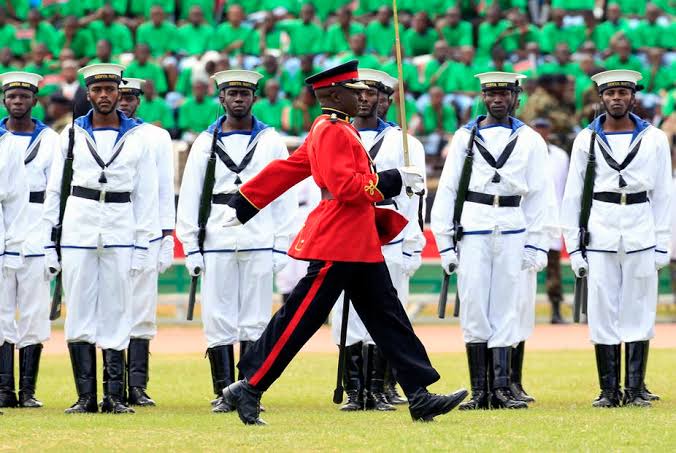 The incident happened to be a game changer for the workers fraternity. Eight labour activists were convicted in the bombing with no concrete evidence leading to more protests. They were hurriedly given a death sentence that left three hanged to dead. One of the remaining five commited suicide while in custody while the four were subsequently pardoned.

More changes in the labour sectors were made with laws to protect workers interests were formulated. They were allowed to work for the eight hours they were advocating for and also better increments. The first day of the month of may was then earmarked to mark radical changes within the working class.

Two Suspects Arrested For Defrauding an Italian Preacher And Businessman Over 19.8 Million

Things That happen When You Meet Your Soulmate