By SonWriter (self media writer) | 3 months ago 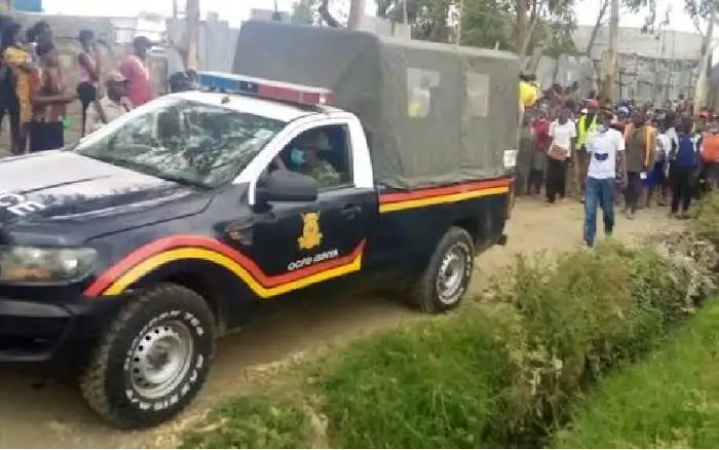 Cases of suicide among police officers are common in Kenya, with some officers resorting to killing their spouses.

She is said to have threatened the husband, telling him that she would kill him before killing herself.

It is alleged that she shot at him twice and injured him on the right side of the head, killing him on the spot.

The shooting raised alarm among the neighbours who rushed to the scene to find out what was going on.

Upon sensing danger, the police woman turned the gun to her head and shot herself dead.

The incident comes in the backdrop of calls by members of the public and civil rights activists for the National Police Service (NPS) to offer support to their officers who are suffering mental health problems.

'Taji Wajesus Is Currently Obsessed With Wild Animals.' Kabi Says As He Flaunts This Video Online

Jacinta: My Sister's In-law Abused Me And Siad I Will Die Like A Dog Since I Was Barren