Directorate of Criminal Investigations detectives based at DCI railways have launched a manhunt for suspects who reportedly demolished a railway line and loaded over 60 rails onto a lorry that was waiting for them in Ruiru, Nakuru County. 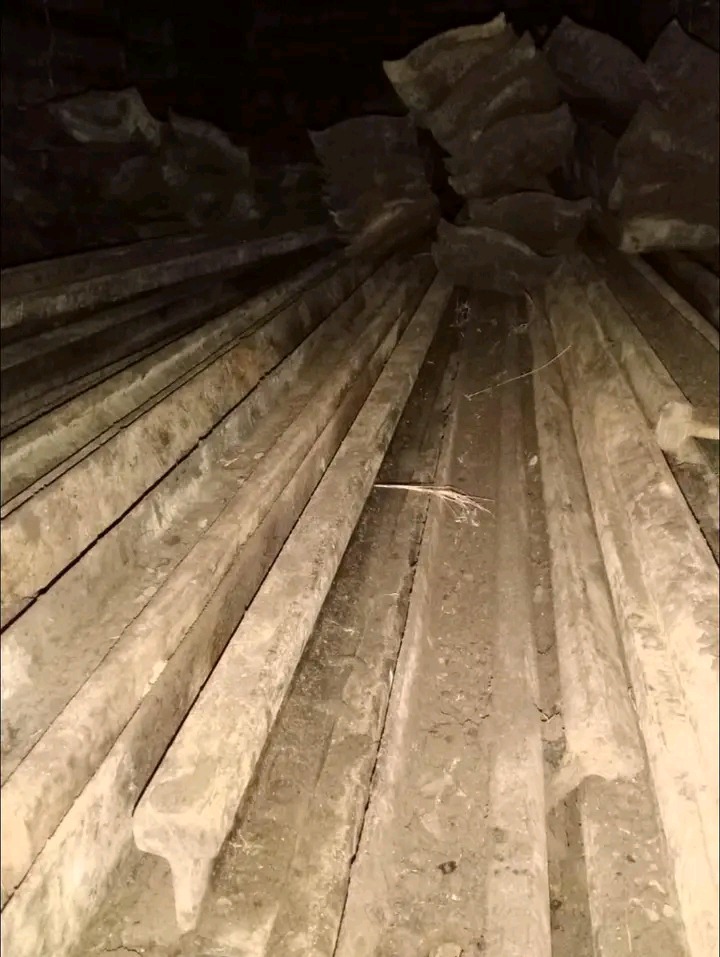 According to reports seen on the DCI official pages, the suspects committed the act at Burgei Village and went ahead to load 65 rails and 120 slippers onto a waiting lorry in Rongai. However, the suspects were immediately ambushed yesterday midnight by police based at Rongai police station. 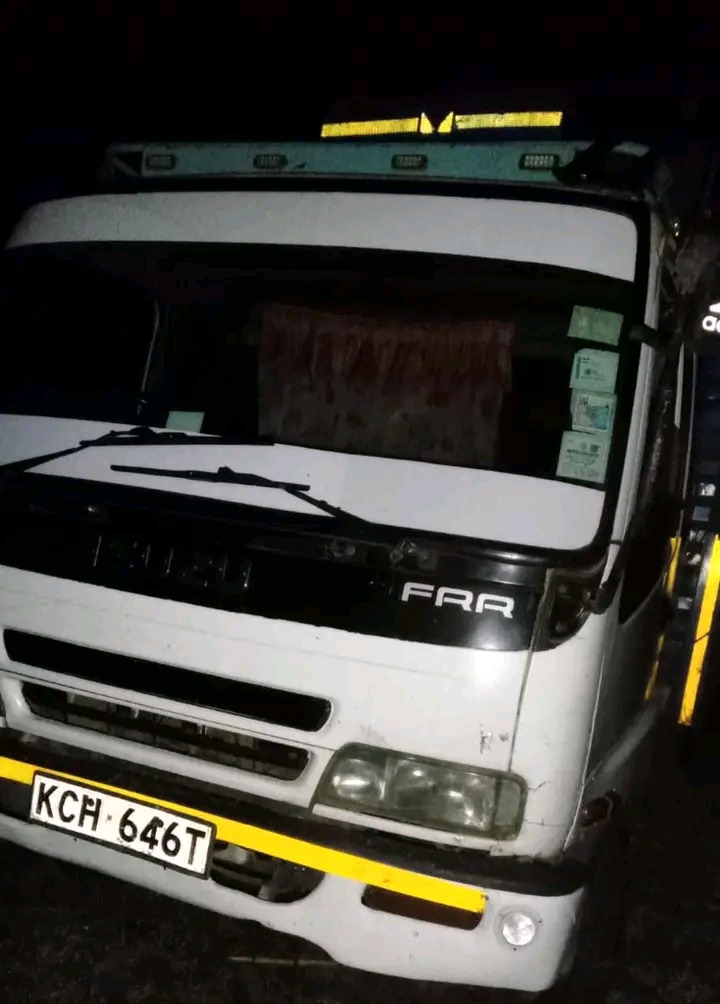 However, the suspects immediately fled leaving them materials together with the lorry with registration number KCH 645H after seeing the officers. Sources have now indicated that the railway line that had been vandalised runs from Rongai to Kampi ya Moto and Solai. 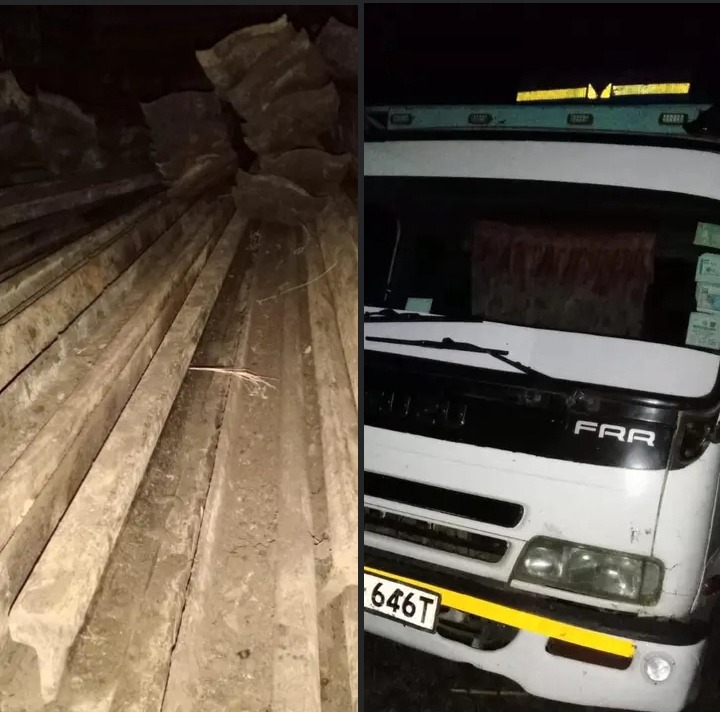 Earlier last year, the former president of Kenya Mr Uhuru Kenyatta had banned dealing in selling of scrap metals after cases of vandalism and destruction of critical public structures became rampant. For instance, early last year, operation along the Standard Gauge Railway was halted for at least 2 hours after gauge blocks were vandalized. Engineers and SGR officials visited the scene to confirm the extend at which the vandalism had been caused. 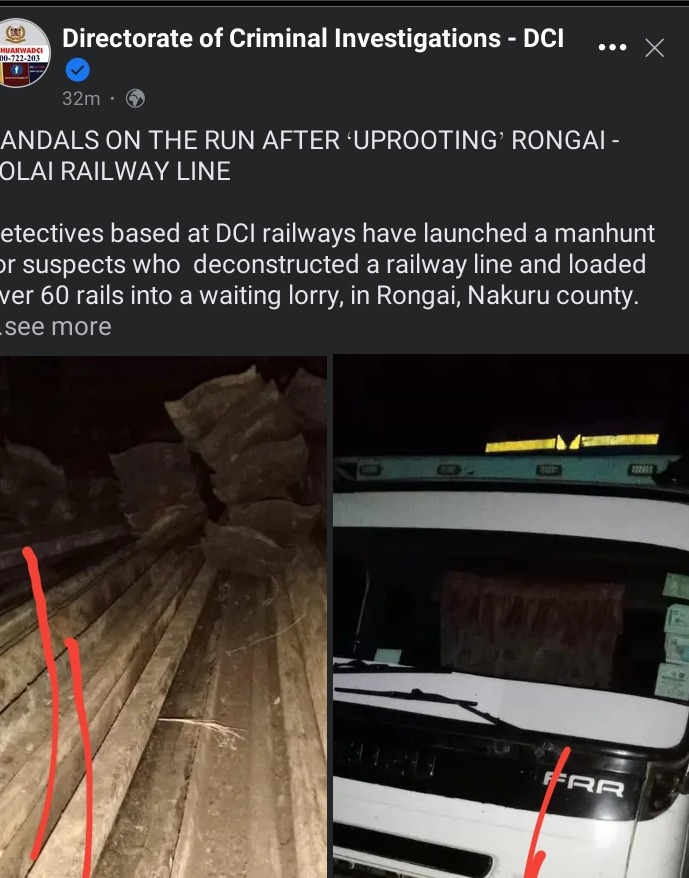 Vandalism of critical National structures is an offence punishable by law. The suspects once arrest can be charged with causing an Economic Sabotage and Terrorism related charges.