By Shahhhh (self media writer) | 19 days ago

A man has taken to his Facebook account to express his pain and agony over the mysterious death of his colleague who is reported to have died a day before he could get back to work in the Middle East. 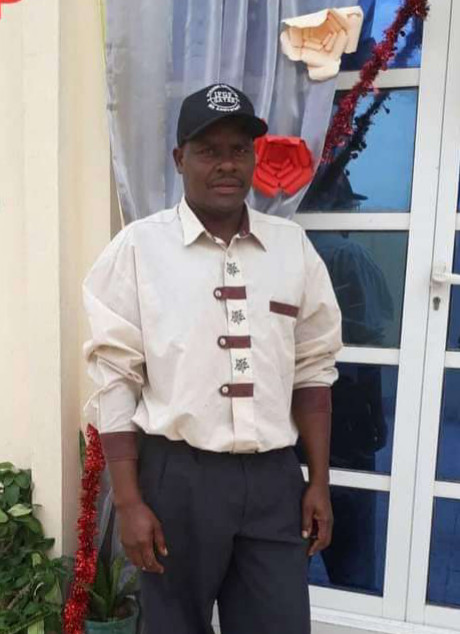 While reacting to this incident, kenyans who sent their heart felt condolences to the family and friends of the deceased have called upon the government to look into the increasing cases of kenyans who are allegedly suffering in the middle East.

According to the reports given by the several kenyans, they claimed that maybe the deceased had been poisoned by an unknown person as it has been seen in the past. However, others went ahead and claimed that maybe it was his time.

This is happening at the same time when the government has revealed that they are currently debating on whether to ban kenyans from Traveling to the Middle East due to the increasing number of kenyans who are dying in these countries especially in Saudi Arabia.

In the past few months, several Kenyans whose death is yet to be explained have gotten back into the country in body bags Forcing the government to look into this in order to find out whether or or these deaths have been accounted for. 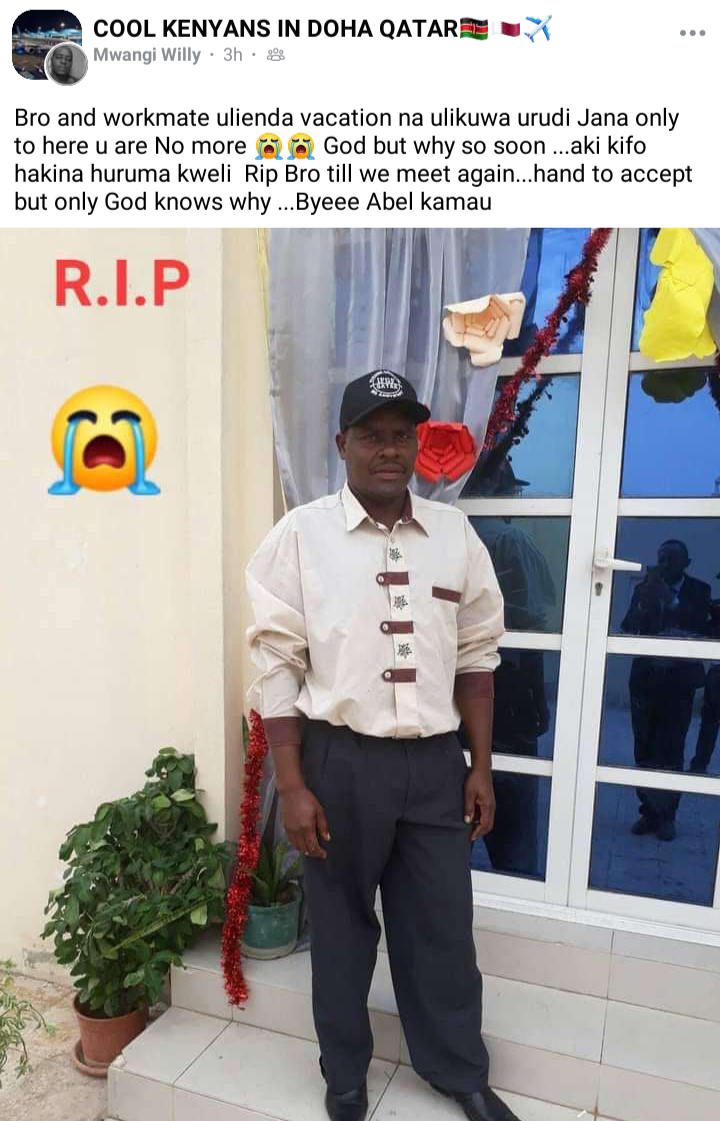