By Sonofbatman (self media writer) | 15 days ago

When it comes to bank heists, Kenya has had its fair share of stolen money in millions that some were never recovered while others weren't so lucky.

Given that Kenyans are obsessed with the show Money Heist that involves robberies that involve an intricate web of good script writing and sheer fiction, Kenyans have been glued to their screens for five seasons.

However, there have been some serious bank heists in Kenya's History and we will look at five of the most serious:

This is one of the most mysterious bank robberies in the history of Kenya as no single shot was ever fired on that fateful day of January 2012.

34 million had been stolen on a Saturday while 20 million vanished on the following day.

Ten suspects were arrested and charged with the robbery according to police reports but it's unclear if the money was ever recovered.

A clearing agent by the name of Charles Omondi, walked into Kenya Airfreight Handling Ltd Offices at JKIA and walked out with 54 Million Shillings.

He had tricked the guards that he had been sent to collect the parcel that contained the amount.

This happened on January 5th 1997 and Charles was later arrested and charged and imprisoned for only three years.

This is probably one of the most recent bank heists in the history of Kenya as it happened in November of 2017.

Like a scene out of a movie, some young men had dug a hole and accessed the bank's strongroom and made away with the money.

They were later arrested and charged. 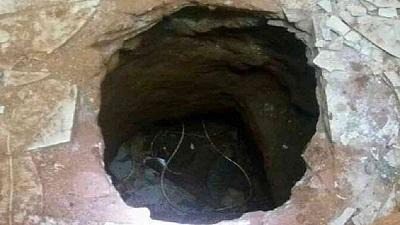 On the morning of October 2nd in 2015, robbers posing as auditors walked into Othaya Equity bank branch and made away with 30 million shillings.

Three university students were later arrested but police said that the robbery had been an inside job.

A man who is said to have been living next to the bank for two months, drilled a hole to the bank's strong room on the 6th of November 2016.

He made away with 27 million shillings but has never been arrested to date or the money recovered. 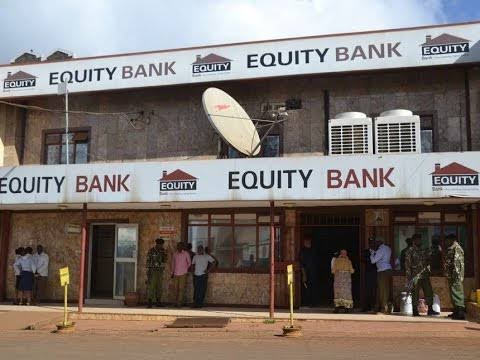