Beijing Hit By The Worst Sandstorm In A Decade

By MissT_Agany. (self meida writer) | 1 months 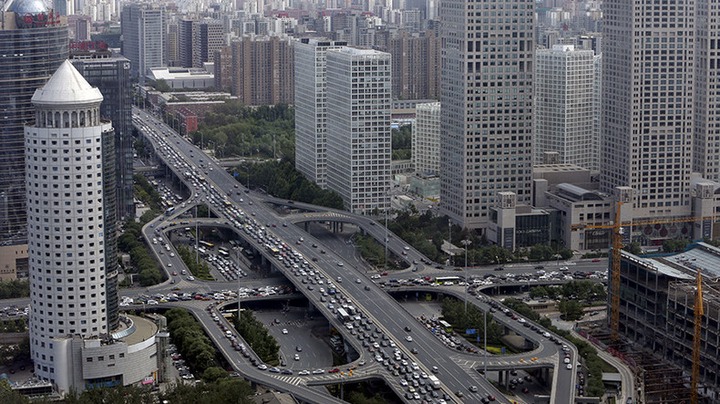 The beautiful city is found in China.It is a major administrative centre in China hence the capital city of the country.Beijing has everything and mostly it has major industries in the world producing quality products that are exported to other countries in the world.Industrial revolution in China is what makes the country's economy to grow at a higher rate.The economy rose by 35.1% in January and February this year.

On Monday,March 15th,Beijing was hit by the worst sandstorm in a period of 10years.Although it usually experiences such effects in March and April, yesterday's was to the highest extreme levels beyond what is recommended.The sandstorm was characterised by strong dust in the air,thick cloud,apocalyptic skies,yellow and orange air in the morning and soapy grey air in the afternoon. 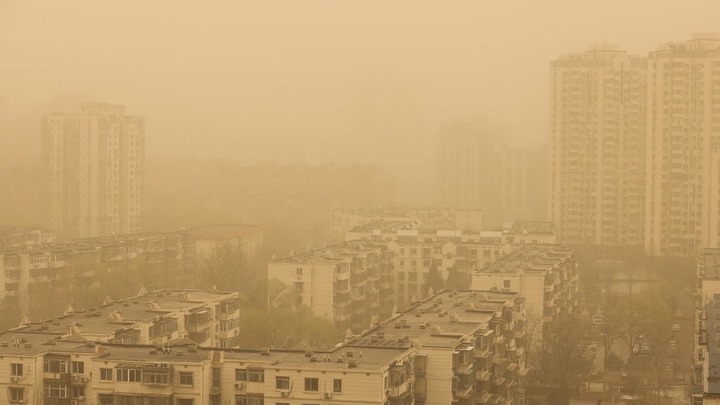 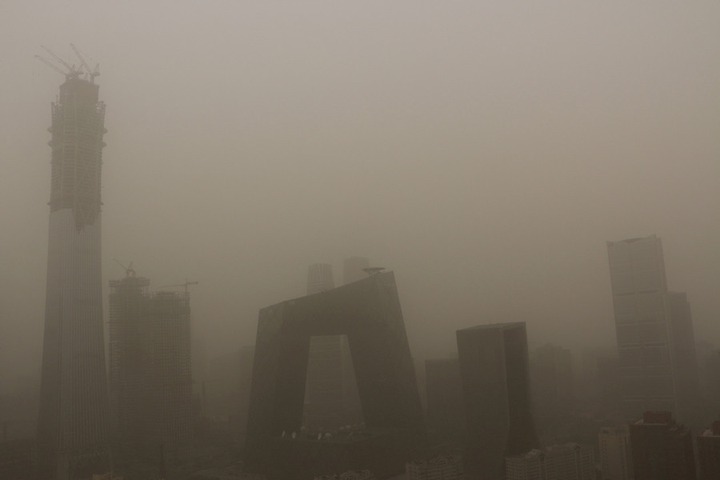 According to meteorologists,a good air index should be between 0 to 50 but in Beijing it reached to the maximum of 500 which is hazardous to health especially the breathing system when the small particles from the air are inhaled.All residents especially children and those with health problems were forced to stay indoors,wear masks,wash their faces and apply dust proof products.

The dust storm was believed to have been caused by heavy winds blowing from Gobi desert which is near Beijing,land and ecological degradation in the north and west of Beijing,late winter,climate change,increased industrial pollution, excessive carbon emissions, deforestation and soil erosion in northern China.

The storm also spread to other areas like Gansu,Shiriki,Heri,Mongolia and Northern China.People experienced poor visibility, skycrappers dissapointed,400 flights and outdoor activities in schools were also cancelled.Some people were killed while others went missing.

Now you see how environmental pollution can do.Lets strive to keep our environment clean.Below are some of the photos of that storm. 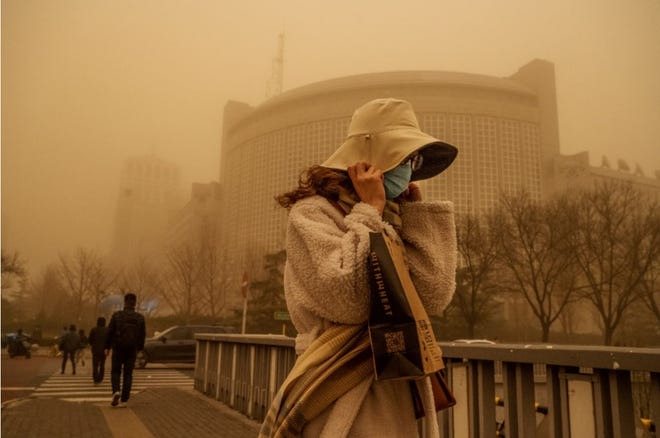 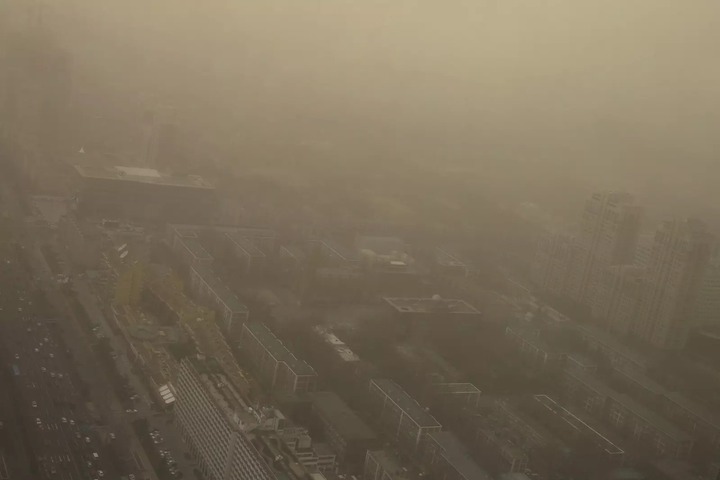 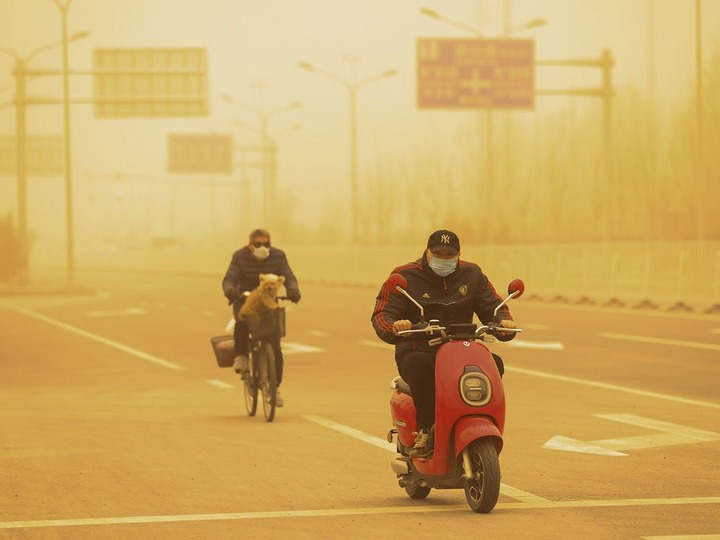 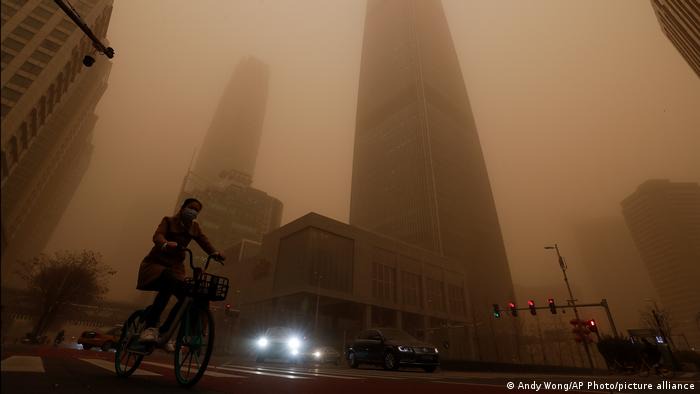 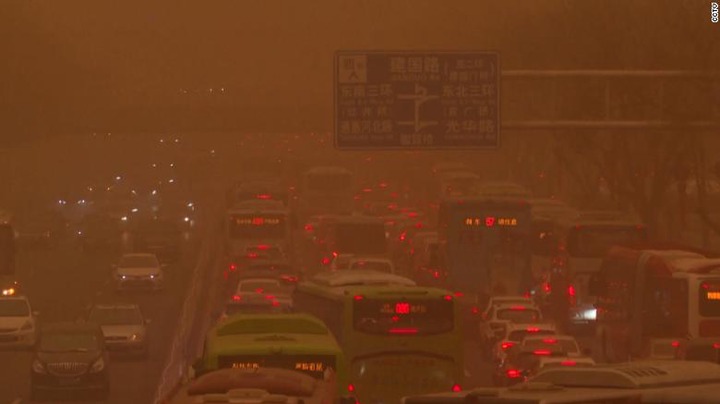 5 Effects That May Be Caused By Wearing Tight Shoes

I hit A Pregnant Dog And My Skull got Injured ;Embarambamba

How To Fry Delicious Spinach To Serve With Ugali

Kiswahili Word For The Name "Straw" That You Should Know

How To Remove Stains On A Men Boxer Pants

What You Should Know About You As A Successor