By Ogweyo (self media writer) | 1 month ago 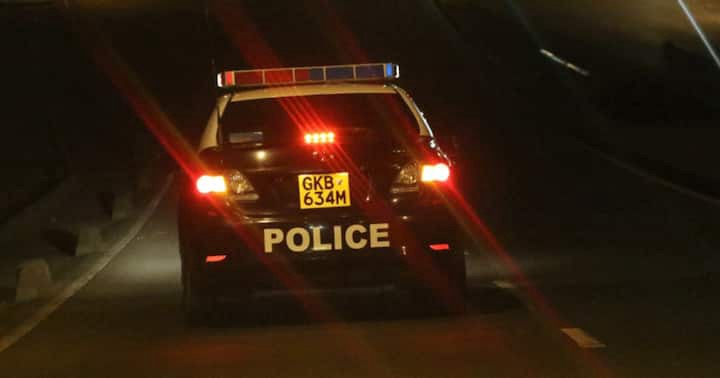 Police officers from the DCI unit have arrested two men and two ladies having the best of their moments in a car. The two were sharing best moments with one another when the police moved with with speed after they were informed by a resident of Ruai estate. 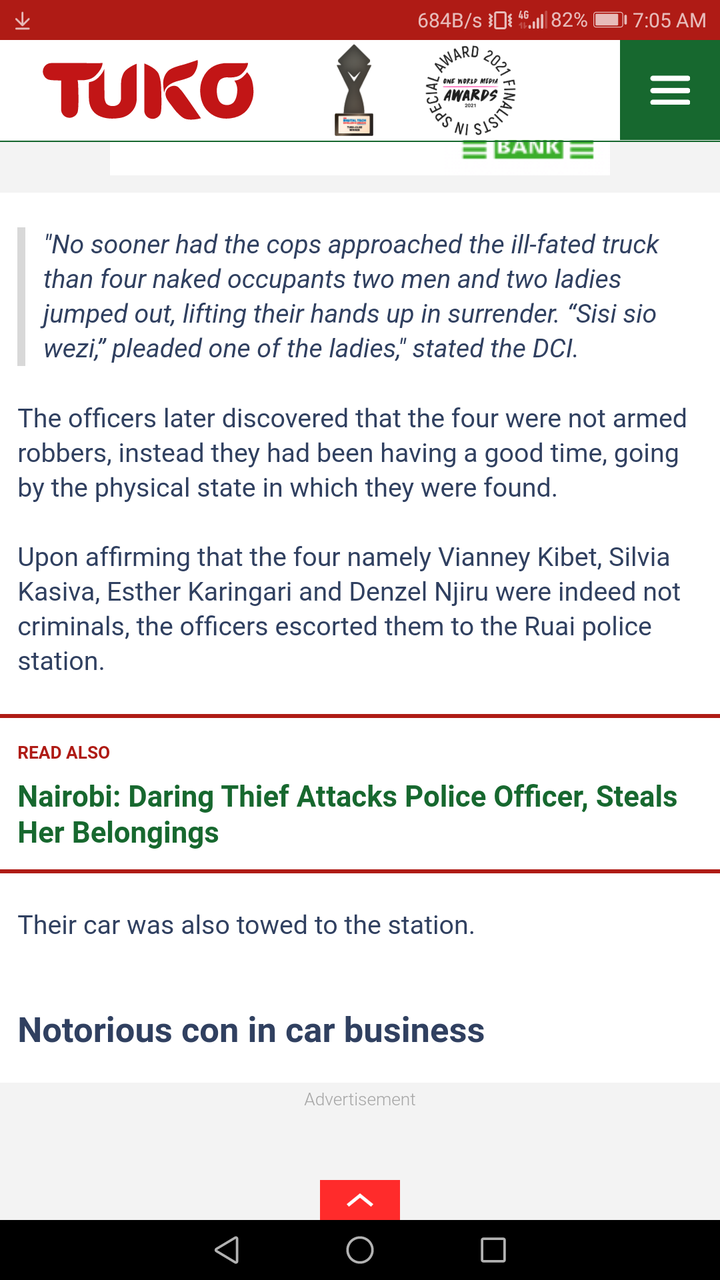 The police who arrived at the scene first thought they were thieves when they decided to chase them. Upon realizing the police car was catching up with them, they bumped out, raised their hands up completely without clothes to just prove they were not thieves but were just chewing one another.

However all in all, the two couples had achieved their goals and though they were arrested, they simply had nothing to regret about. The issues they wanted to do were done though not to finality as probably they expected to continue the chewing up to the next morning.