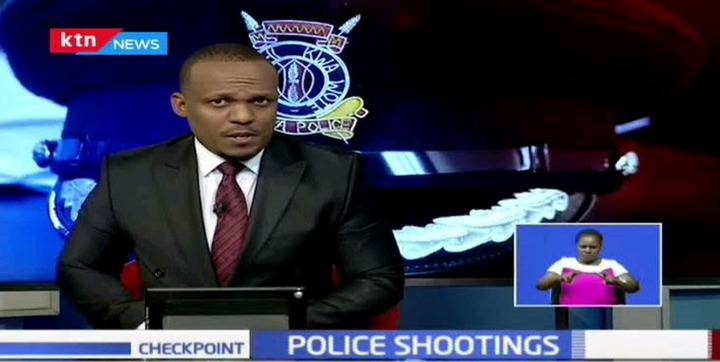 A police officer was on Monday morning shot dead by his colleague at their patrol base in Gilgil town, Nakuru County.

The suspect alleged to have armed himself with an AK47 rifle which he used to commit the crime. It is not clear what prompted the confrontation between them.

Police said the suspect, identified as Oluoch, on Monday were on a patrol duty where he became uneasy, saying he was to kill someone. 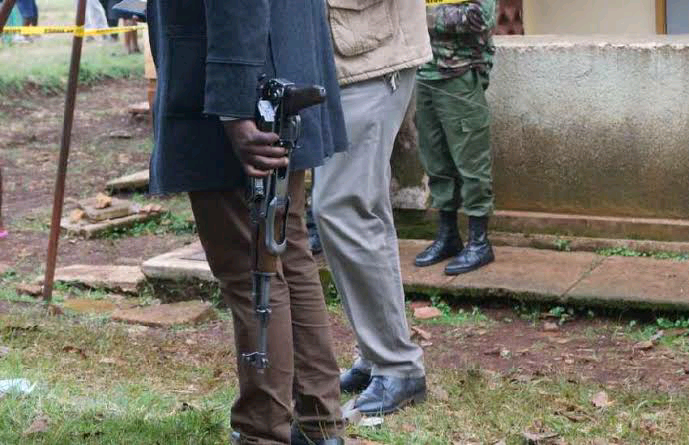 One of the officers overheard him say so and informed other officers at the station. And after the officers were informed, they went to the patrol base.

"Upon seeing the officers, Oluoch opened fire killing hid colleague on the spot ," said a senior officer in the area.

Confirming the incident, Nakuru County Police Commander David Miller said the suspect has since been arrested. 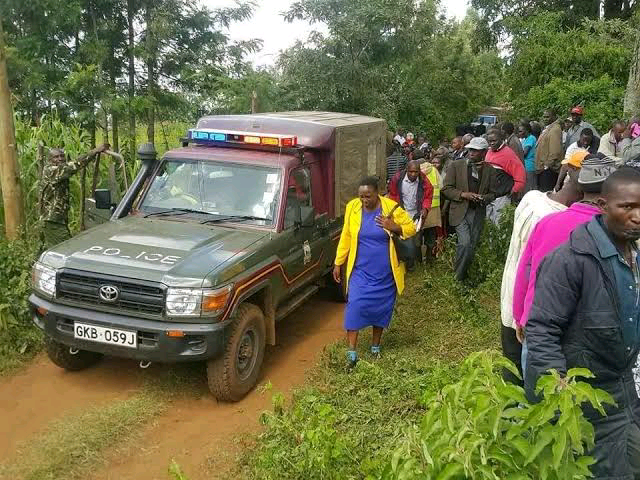 “A police officer has killed a colleague in an unclear circumstances, we have launched investigations into the incident. We have already arrested and disarmed the suspect,” said Mr. David.

Police in a statement, said that the officer was detained as investigations continue to establish the motive behind the killing.

“Our officers have launched investigations into the matter to establish the motive of the killing,” David added.

The body of the deceased was taken to Nakuru County Referral Hospital mortuary.