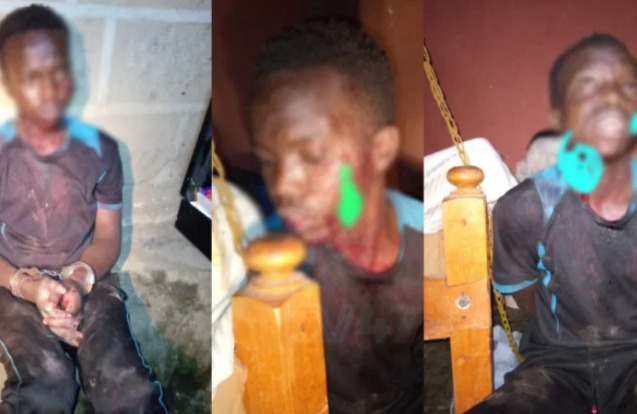 A sombre mood engulfed Mirera village in Naivasha after a 17-year-old slit the throat of a man who had lured him into his house to discipline him on allegations of sleeping with his wife.

According to the TV47 News website, residents said the slain 33-year-old man were family friends with the teenager and were left in shock when they learnt of the gruesome murder that turned friends into foes.

The deceased, a father of one, had separated with his estranged wife a year ago and was suspecting the young man, only identified as Denis, was having an affair with her. 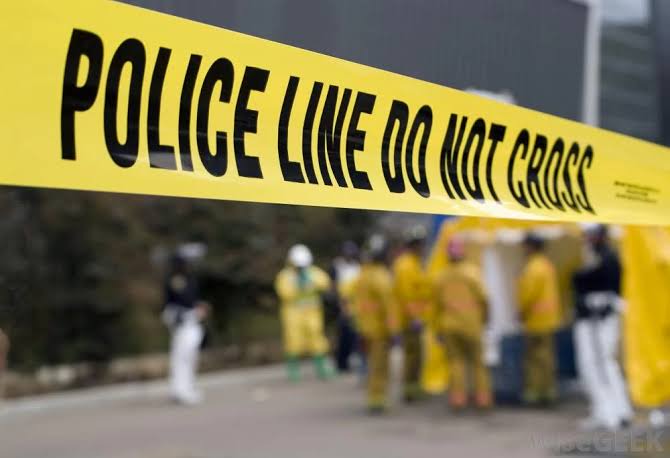 In a bid to silence the Mirera Polytechnic student, the late lured him into his house with lucrative promises of delivering some artwork to Nairobi. It is reported that Denis would get a share of Ksh10,000 from the job.

Things turned from bad to worse when the man locked the door and confronted Denis on an alleged affair with the wife. He rushed to the kitchen and took a knife and before he could do his motive, Denis used his reflexes and turned the knife on his assailant.

After arrest, Denis confessed to having an affair with the said lady. Police took the murder suspect while the deceased was taken to Naivasha Level 5 hospital mortuary as it awaits for autopsy.