By OgagaBlog (self media writer) | 16 days ago 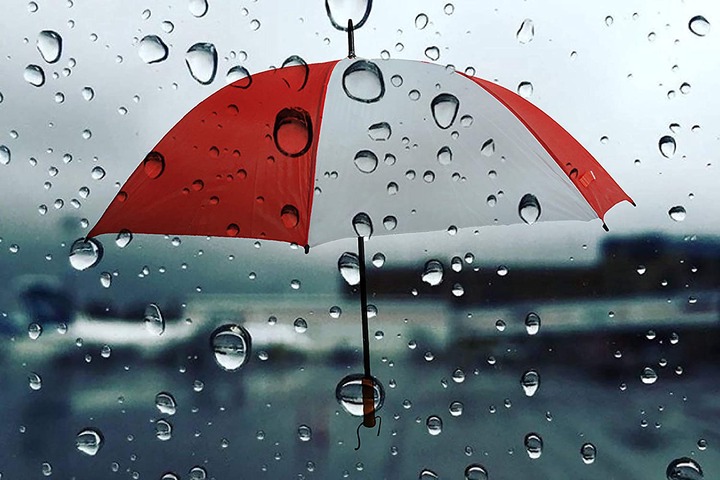 The Kenya Meteorological Department working under the ministry of Environment and Forestry has issued the meteorological information valid from 30th today to 4th October. 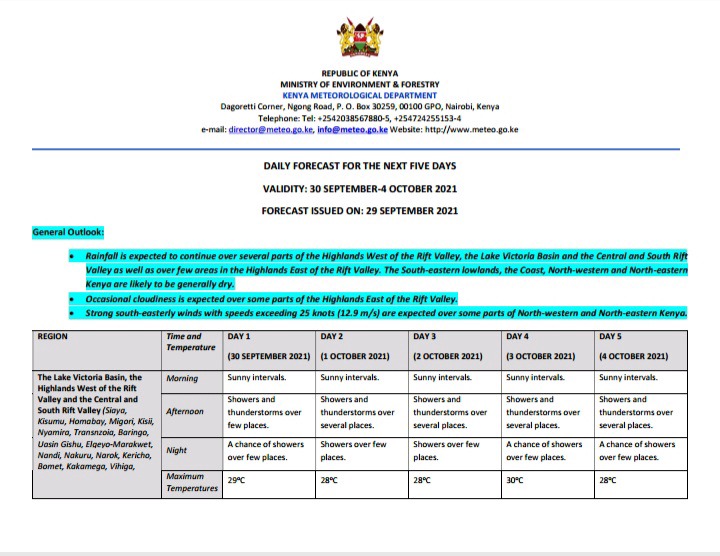 The Company had been working tirelessly to provide accessible and timely meteorological information to its public for early warnings. It has always successful managed this through the development of efficient telecommunication systems that allows fast spread of the information. The early warnings has always helped individuals to be in the right place at the right time to avoid weather hazards like floods. Organisations have also been able to protect their properties through the information.

Strong south-easterly winds with speeds exceeding 25 knots (12.9 m/s) are expected over some parts of North-western and North-eastern Kenya. 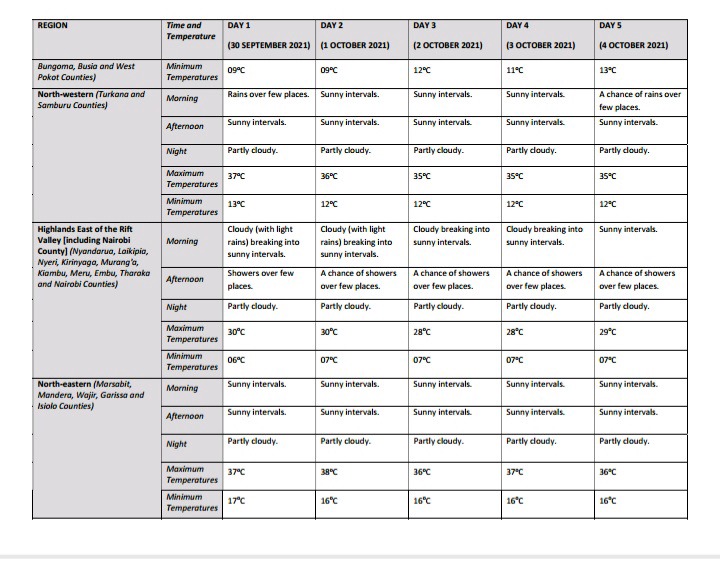 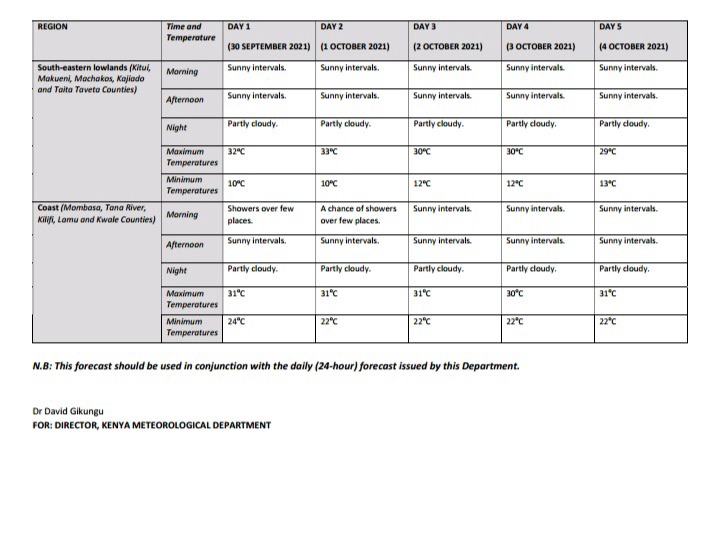 The Highlands West of the Rift Valley, the Lake Victoria Badin and the Central and South Rift Valley Regions are likely to be generally dry in the morning. Afternoon showers and thunderstorms are likely to occur over few places during the first half of the period and over several places thereafter. Night showers are expected over few places during the second half of the period.

North-western Region. Days are expected to be generally sunny and nights partly cloudy.

The Highlands East of the Rift Valley Regions including Nairobi. Sunny intervals expected in the morning with occasional cloudiness and light rains over few places. Afternoons are likely to be sunny and nights partly cloudy, however, there is a possibility of afternoon/night showers occurring over few high-ground areas.

The Coastal Region. Days are likely to be generally sunny, however, there is a possibility of morning and afternoon showers occurring over few places

Anytime You Buy Any Electronic in Nairobi, Please Do the Following Before Leaving the Shop

Meaning Of Commonly Used Acronyms Like DP, WI-FI, PDF, USB among others