Incidents of Gender Based Violence have been on the rise in the country even as human rights groups and activists do their best to bring awareness on this vice and help tame it.

Women have suffered the brunt of these attacks that have left many dead at the hands of their partners, boyfriends and husbands with no solution in sight.

Just a few days ago, a young university student lady was stabbed to death by her boyfriend in Kiambu County.

This morning, according to The Standard Newspaper, a pastor from Bomachoge in Kisii County is in court for what is termed as killing of his wife.

The pastor, who is identified as Pastor Joel Mogaka, had called his relatives claiming that his wife had ingested poison and was rushing her to the hospital.

However, upon reaching Christamariane Hospital that is found in Bosongo in Kisii County, Pastor Joel was arrested as the hospital staff called the police.

Hyline Nyakwara was in the trunk of a Toyota Probox when she was brought to the hospital and despite the pastor insisting that she took poison, he was arrested.

However, the brother to Hyline who was giving testimony at the Ogembo Law Courts, said that his sister called him on that fateful day telling him that she was headed to the police station to report an incident and that is the last time that she heard from him.

Cyrus Nyakwara said that they found a blood stained knife, a piece of cloth that was also blood stained at the home of the accused. 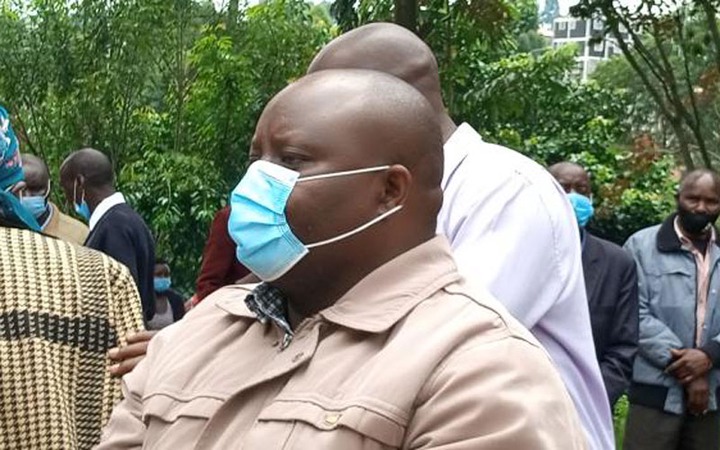