By JustNow (self media writer) | 6 months ago 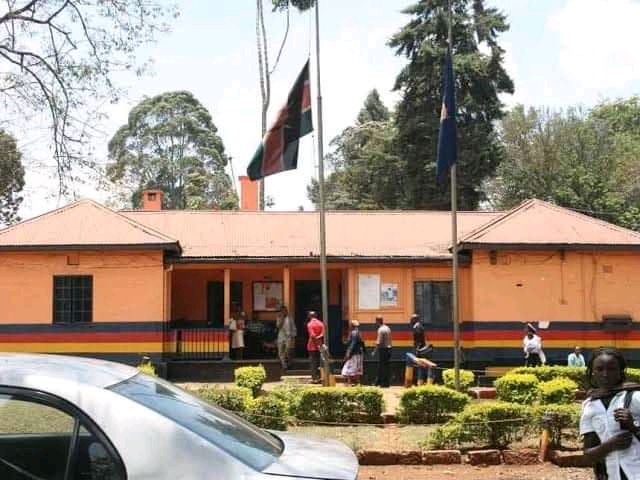 According to new information, the police officer who went on a killing spree on Tuesday, December 7, killing his wife and five other citizens before turning the gun on himself was under investigation. Benson Imbatu's coworkers stated that the Independent Policing and Oversight Authority was investigating him (IPOA).

According to insiders, Imbatu was involved in the mid-year murder of another civilian, Nicholas Lifedi, which the IPOA has been investigating. According to his coworkers, the assassin officer was concerned that the investigation would pin him down when preliminary findings revealed that a handgun given to him was used to assassinate Lifedi. 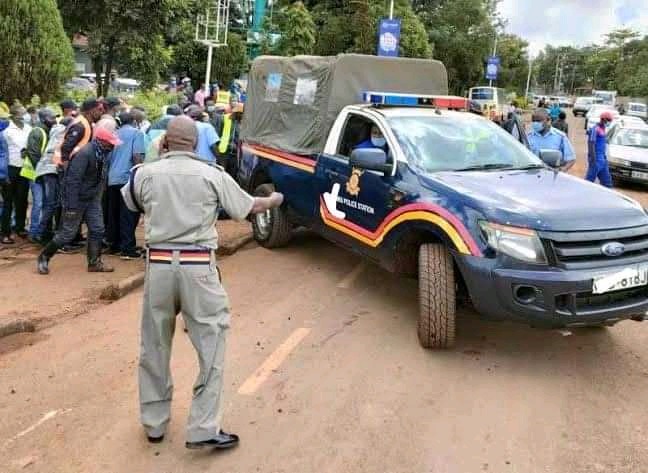 According to a coworker, the cop may have considered suicide because he was facing a probable prison sentence if convicted. "The prospect of going to prison terrifies the majority of police officers. Imagine sharing a facility with people you put in," he made a comment about it.

While the IPOA investigates, Interior Cabinet Secretary Fred Matiang'i stated on Tuesday that the shooting spree could have been sparked by a feud between the officer and his divorced wife, Carol. 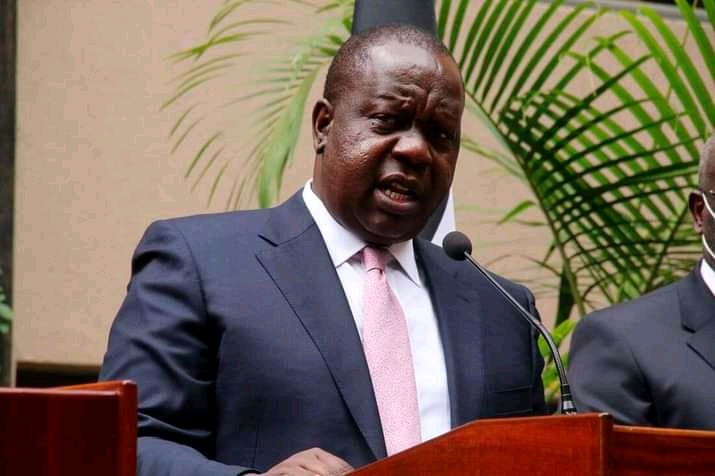 Detectives were given a three-day deadline by Matiang'i to complete their investigations and make their results public. The Secretary of the Interior stated that the government has increased counseling and medical assistance for those police officers who have been harmed. He also stated that all officers' records would be digitized in order to improve the payment of applicable dues for officers who have died in the line of duty.