By MwagungaThoya (self media writer) | 11 days ago 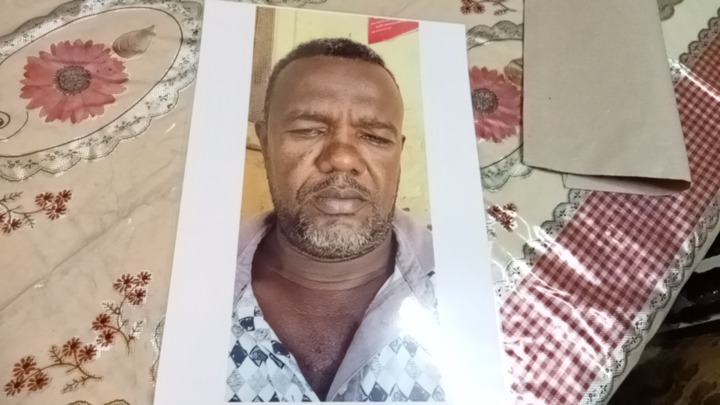 Families in Lamu and other parts of the Coast region are agonizing over their kinsmen who went missing mysteriously without a trace.

Some of them went missing in the hands of security agencies.

They were reported missing either for months or years.

The following is a list of people who went missing and their descriptions.

He is a resident of Mtamuini within Lamu Town.

He is a father of four.

He is anamulance driverand contractor.

He went missing on June 19 this year after he was bundled into a security vehicle at Mkunumbi area on the Lamu-Witu-Garsen road.

To date, his whereabouts are still unknown. He is a resident of Watamu in Kilifi County.

He was arrested by Anti-Terror Police Unit (ATPU) officers near Lamu and since then, he has not been traced.

He is a resident of Makafuni within Lamu Island.

He is a milk vendor.

He was reported missing since January 23 this year, never to be traced again. 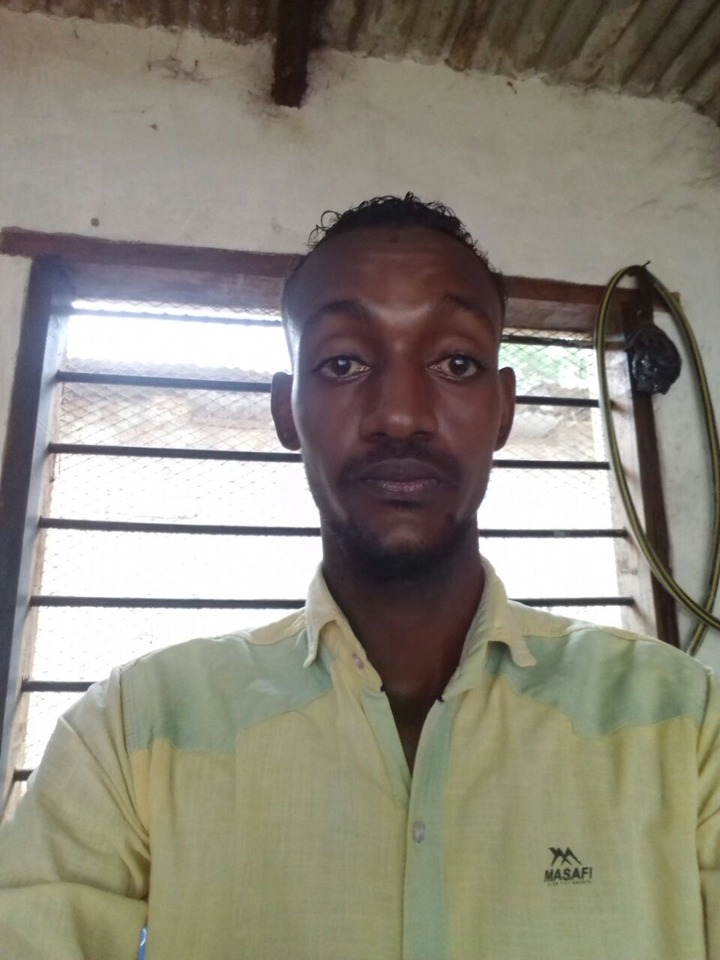 He is a resident of Witu in Lamu West.

He was reported missing since Jun 2018 and has never been spotted again.

He is a businessperson dealing in the real estate business.

He went missing on August 23, 2017, after he was arrested by police and bundled into a vehicle in front of the Mombasa High Court never to be traced again.

He is a father of nine children.

He went missing in April 2016 after he was arrested by security agencies at his farm in Kwasasi in Hindi Division, Lamu West.

He is a resident of Lamu Island while his father lives in Mkunumbi, Lamu West.

He went missing on March 31, 2015, after he was arrested by Anti-Terror Police Unit (ATPU) in Malindi in KilifiCounty.

Since then, he has never been traced.

He was a milk vendor in Mpeketoni.

He went missing since June, 2014 never to be seen again.

He is a resident of Kiunga in Lamu East sub-county.

He went missing in September 2018 while riding his motorcycle on the Kiunga-Ishakani road towards the border of Kenya with Somalia.

He is a boda boda operator.

He went missing on September 28 this year never to be traced again.

Police Smoke Jubilee Senator Out of His Hiding, Arrests Him For Allegedly Shooting a Lady