By Kadiva (self meida writer) | 1 months

Kenyans are now scared expecting something bad to happen after an officer dissappeared yesterday saying he was going to shoot his wife. In this article, you will meet Edwin Omuse, the rogue prison warder who disappeared with a G-3 rifle from his work station in Meru and went hunting for his wife in Thika, after she reportedly defrauded him Sh 900,000 that he had acquired from a bank as a loan. 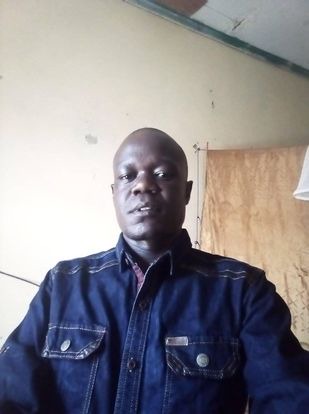 He was last seen at Kangeta trading centre on Tuesday, August 24th while in possession of the G-3 rifle which was hidden in a sack.

According to a police report, Omuse was heard saying that he was heading to Thika to kill his wife after she defrauded him. 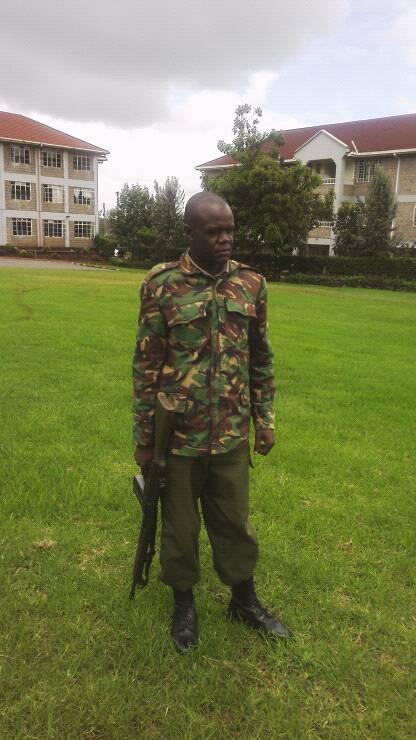 Police officers were dispatched to hunt him down although it’s still not clear whether he was arrested. This is something that scared everyone as police launched serious investigations to find out where he is at the moment. 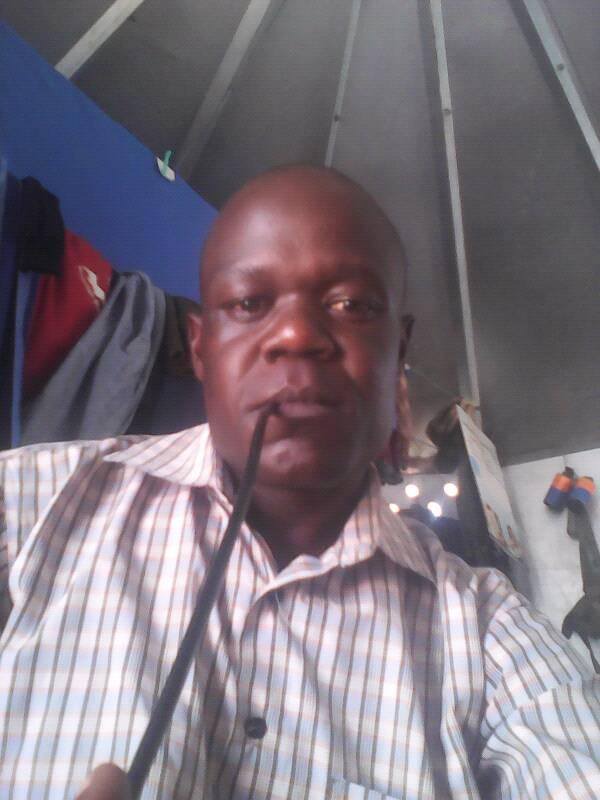 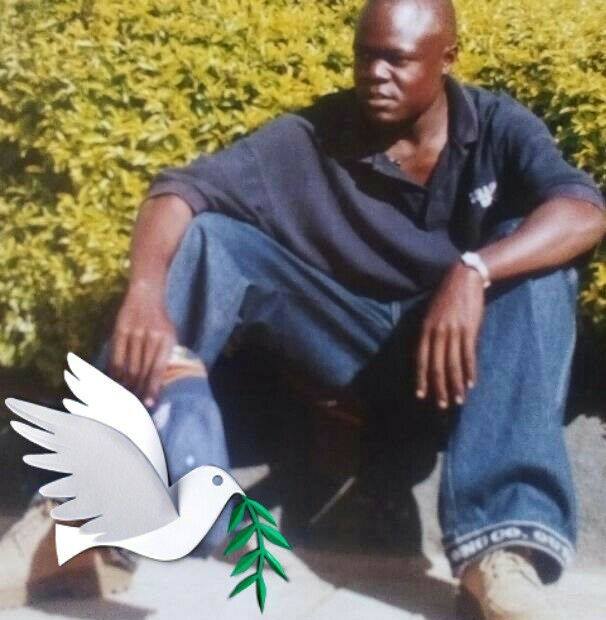 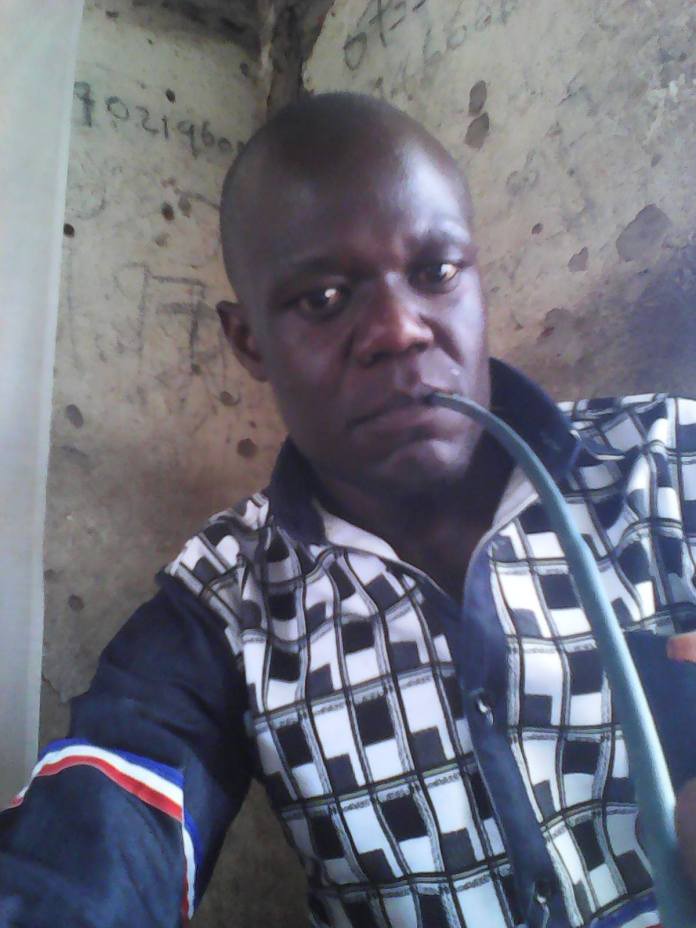 "Avoid Mentioning BBI, It's Making Your Popularity Go Down" Kenyans To Raila Ahead Of Mt Kenya Visit

Another Poll On Murang'a Senatorial Race, Here Are The Results