On May 2, 2019, Sheila Aura was born at Kwa-Rhonda slums in Nakuru West Constituency. Two months down the line on July 1 that year, she was kidnapped.

Cynthia Mwajuma, 22, and her husband Moses Aura were left in great shock when their baby suddenly disappeared under the care of their neighbour. 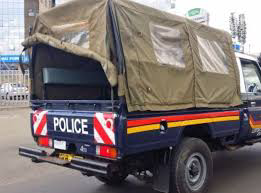 Three years later, the couple is yet to locate Sheila's whereabouts.

“We do not have our daughter’s picture, but she resembles me and her elder sister aged four. She had a full head of hair and a birthmark on her right leg,” Mwajuma told the press yesterday.

Moses(father) described her daughter as a lovely baby who made them smile each day. “You couldn’t leave her on the seat or the floor. She would cry,” he said in tears. “She is three years now but she doesn’t even know her name. We are not sure what she looks like or where she is and it pains us.”

Since their child went missing, Mwajuma and Moses have vowed not to have another child for six years with the hope that their lost daughter will soon be found.

“How did I allow somebody steal my child? What are my responsibilities in life as a father? If I cannot guard my daughter who will I guard. I cannot have another child, knowing very well that my daughter is out waiting for me to bring her home. That is my priority,” he said in tears. 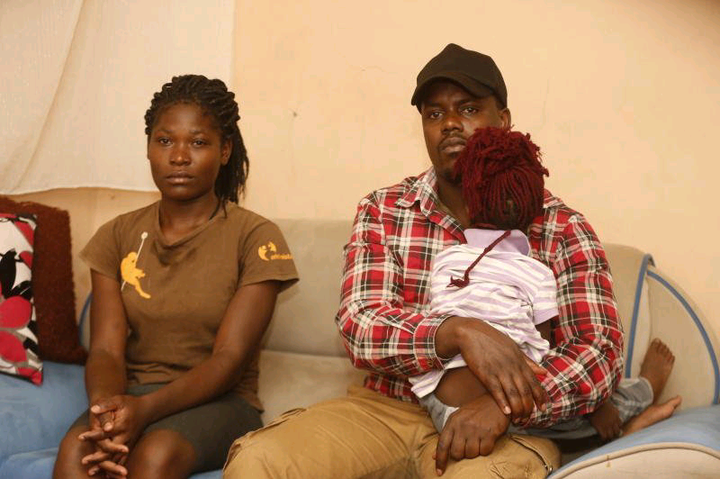 Mwajuma also has had a contraceptive implant to protect her from conceiving for six years. She said they had discussed and opted to first seek justice for their lost daughter before having more.

Since Sheila’s disappearance, the distraught mother says she dreams of holding her daughter again. “I grab her clothes and hold them against my chest. I ask God why it happened to me. I have sleepless nights and sometimes [feel like] I lose my mind.” The couple’s hope of getting their child has been dwindling for the last two years.

What started as a joyous experience of getting a child has turned into a nightmare, they say. Mwajuma recalls May of 2019, when she got home and her daughter was gone.

“I asked the neighbour but she didn’t know where my daughter's whereabouts. I screamed for help and we got a sigh of relief when a bodaboda operator said he had ferried a woman with a child who seemed to be in a hurry,” she narrated.

With the help of detectives, the couple trailed the woman and arrested her in Busia with a two-month-old baby on August 11, 2019.

However, the woman denied saying the baby was hers, prompting Principal Magistrate Benard Mararo to order a DNA test. Results came in on September 26, 2019, ruling out Mwajuma as the mother of the child. The family, still convinced that the child was theirs, pushed for another test and it was ordered in October 2020. 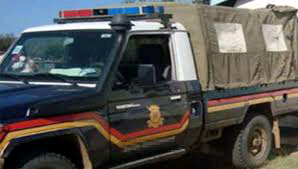 The results almost led to the separation of the couple following blame games on paternity. The couple was then informed that the child was not theirs. In an earlier interview, Samson Gachuku, Nakuru West Police Commander denied laxity in dealing with the case.

“It is very sad indeed that the couple is in distress. We have, however, intensified investigations,” he said. 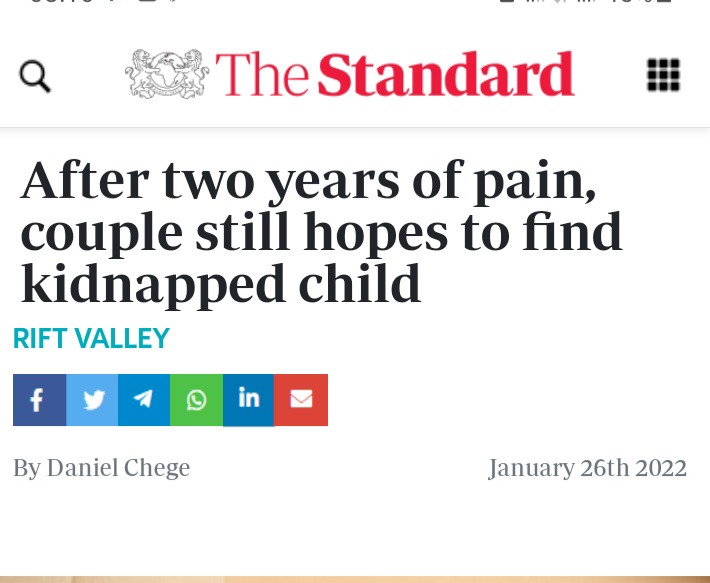 Kiambu Residents Happy As Mutua Alleges What Kibaki Could Have Done To DP Ruto If He Was Alive.