By Newscompliers (self media writer) | 12 days ago 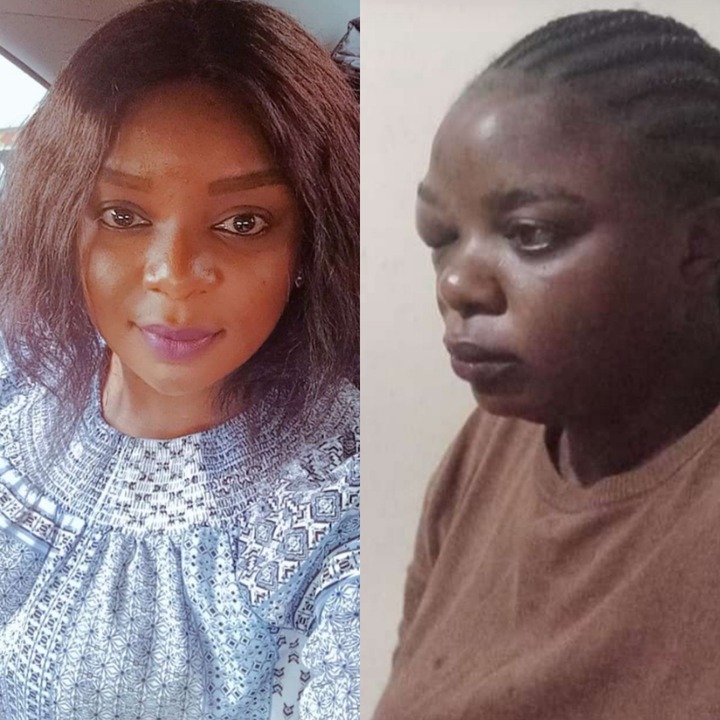 A police officer is in hot soup after allegedly beating up and causing injuries to his wife after a disagreement.

According to the source, a young woman by the name of Ann Adhiambo is seeking justice after his husband by the name of Micheal Machage a police officer attached to the Kiminini police station goaded her. 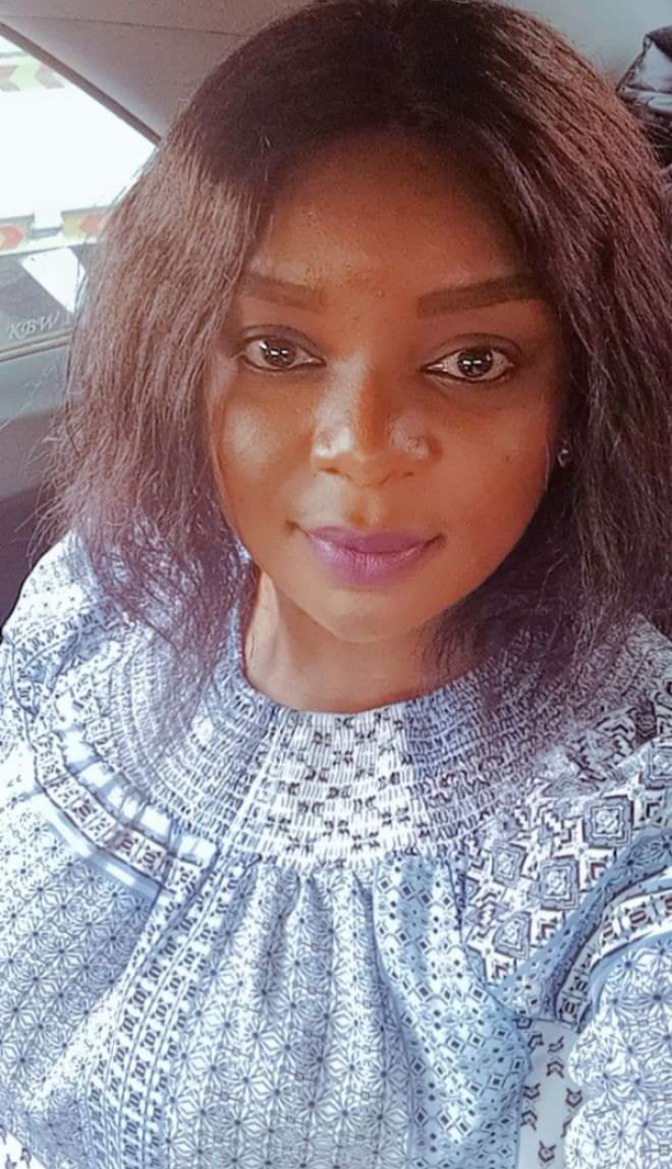 Reports indicated that Ann a 27-year-old woman and a mother of a 6months old baby has beaten blows, slams, and ended up losing her left eye through the brutality of his husband who turned to be like a monster during the night after they disagreed on family matters. 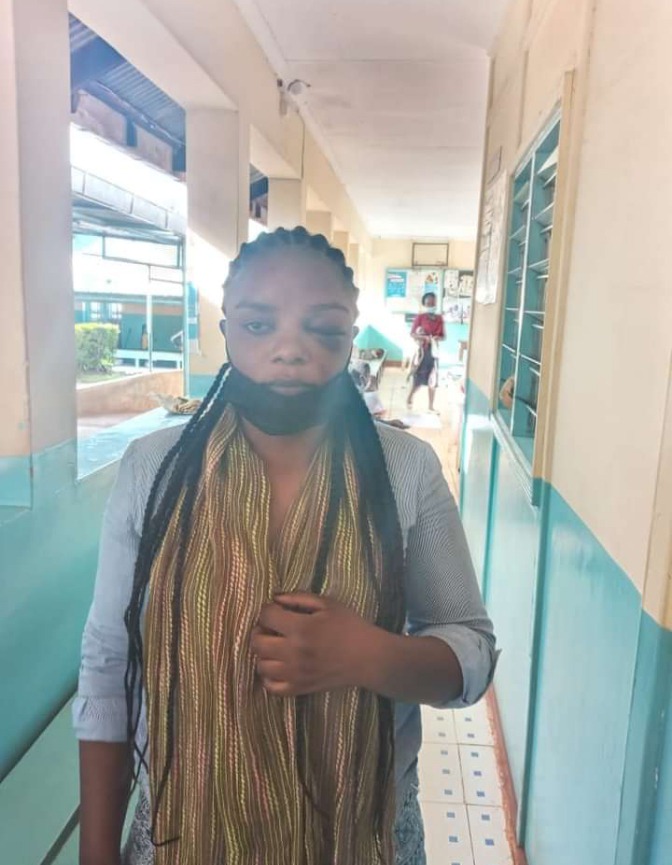 Ann was forced to flee to her father's home to seek accommodation. The next day she went to the hospital where she was treated and released. He also went to the police station reported the matter and acquired an OB. 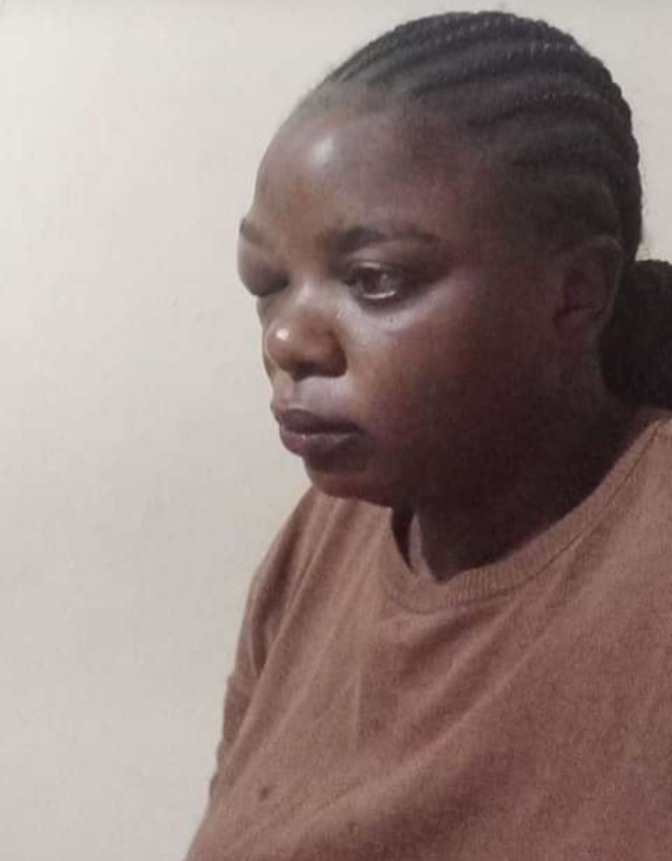 Since then she has been denied justice by the senior police officer from Kiminini police station, she needed a filed statement and court order to proceed with the case against her husband but she has the process has been too slow. 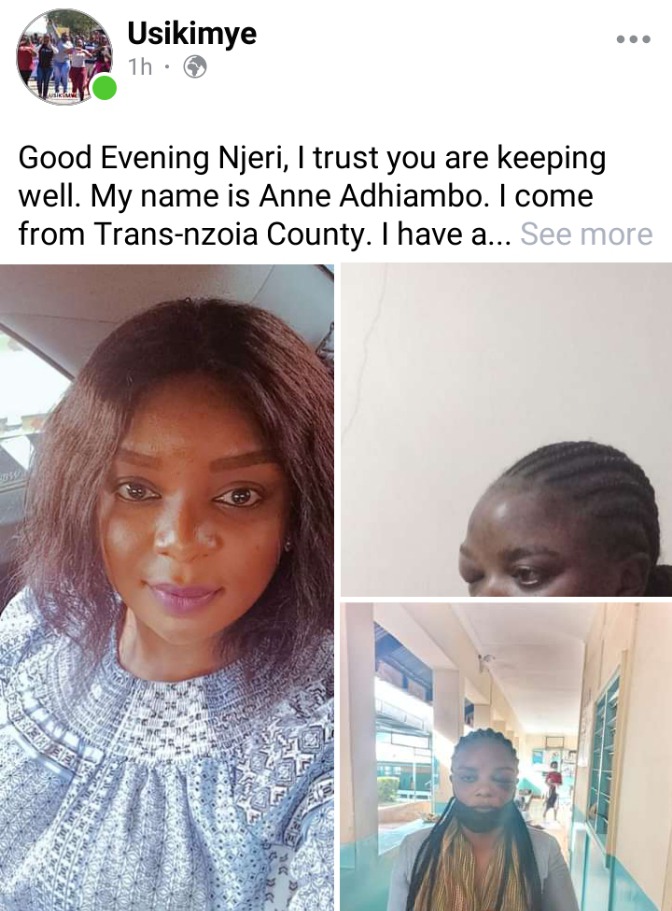 Her lawyer tipped off her that the officers might have received bribes to slow down justice. She is now stranded and feeling low after being denied, Justice. Ann is asking Kenyans to help her get justice just like any other human being who has been offended.