Jackson Lokidi Lotani, a 51-year-old man who hails from the Kamundu area in the Rongai sub-county, Nakuru County, was found guilty of attacking and forcing himself on his 12-year-old nephew.

According to the police reports given by the Nakuru Principal Magistrate, Yvonne Khatambi, Jackson Lokidi Lotani defiled his nephew on the 23rd of June 2022 in his brother's home.

According to the young boy's reports, he was resting on his bed when his uncle entered the room and attacked him to an extent of forcing himself on him, the boy claimed that the lights were on and he saw very well it was his uncle.

In the process, the young boy shouted and his parents who were sleeping in the next room heard, he informed them what was happening, and the boy was rushed to the hospital for medication.

Later on, the boy's parents reported the issue to the police officers, the man was arraigned in the court of law where he denied committing the offense claiming that he was being framed due to land issues between him with the boy's father.

But after some investigation, the court noted that there was no difference between the two over land issues. 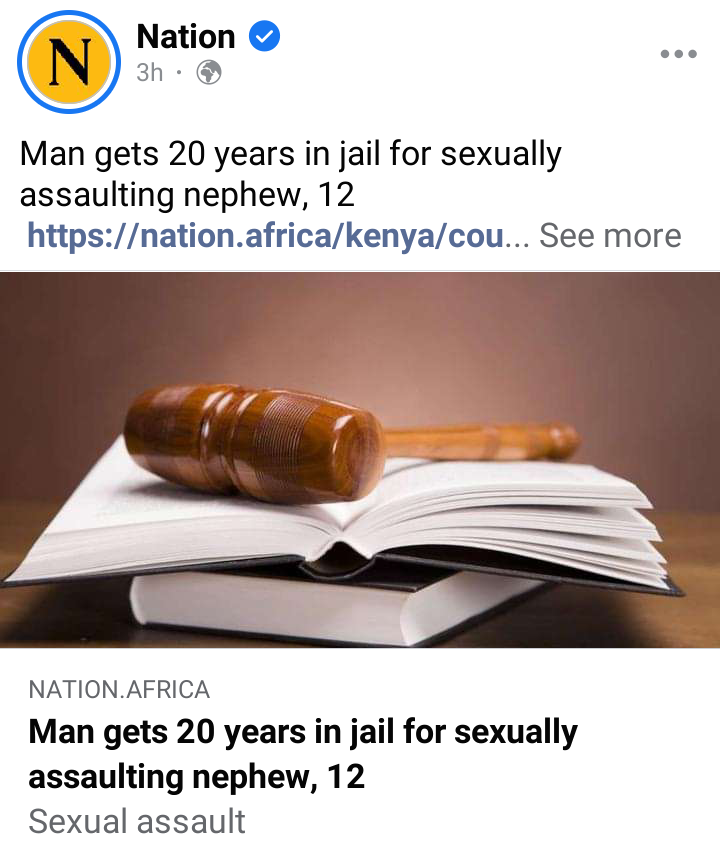 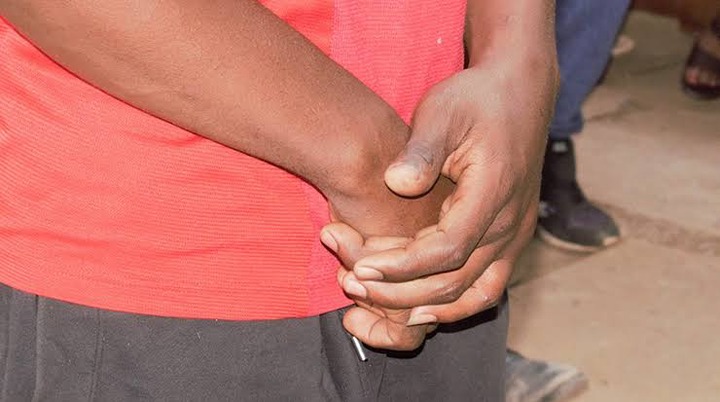