By Tugat (self meida writer) | 4 days 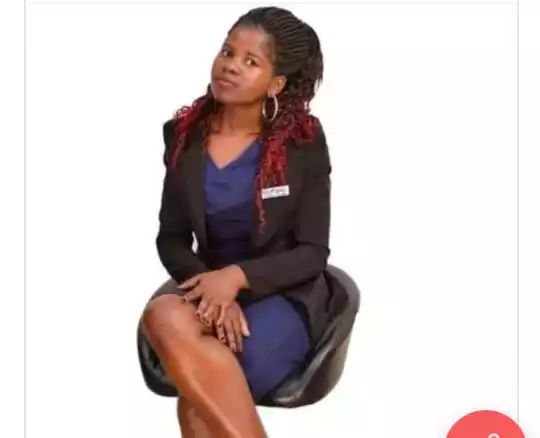 It' s barely six days since a young Masinde Muliro University scholar was brutally murdered. The heartbreaking incident occurred at Kaficho in the neighbourhood of the institution. Today morning tragedy struck Masinde Muliro university comrades as they have woken up to find that another female comrade has been brutally killed. The young lady who was barely identified as Esther was a health science learner whom the other students described as a jovial and peace- loving lady. Esther' s murder comes a day after the Kenya University Female Student Leader held a peaceful demonstration in the capital city, Nairobi, to mobilize people against killing innocent female students. 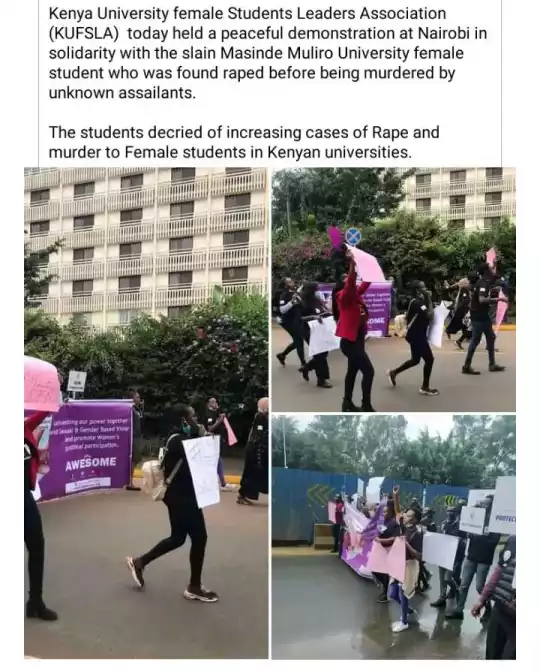 Masinde Muliro University has recently been the epicentre of murder and defilement. Sources say that the female student who was murdered last week was defiled by a gang and brutally stabbed to death. The female learner had gone to a nearby market at around 7: 00 pm to buy food when she encountered the gang. The murderers have not been arrested as we speak and this raises a lot of questions especially regarding the working capability of the investigation officers in Kakamega county. As the university students were still waiting for the gang members to be arrested, Esther has also been killed. The police report also shows that the young lady, Esther, was killed the same way as the first victim. 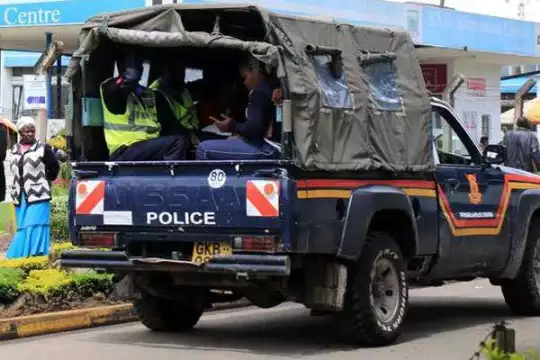 Students are left asking several questions which cannot be answered today. Should we conclude that there are serial killers within the university or in the neighbourhood who target comrades? Or should we say that police in Kakamega have failed to tame insecurity, or are they just lazy? The minister of interior security, Fred Matiang' i should hear the cry of Masinde Muliro University. It' s should be clear that security is a constitutional right of all Kenyans. Leaders should not pretend that they are not aware of what is happening around Masinde Muliro University. Police should ensure that all the gang members are arrested are arraigned in court. The body of Esther was taken to a morgue waiting for autopsy. 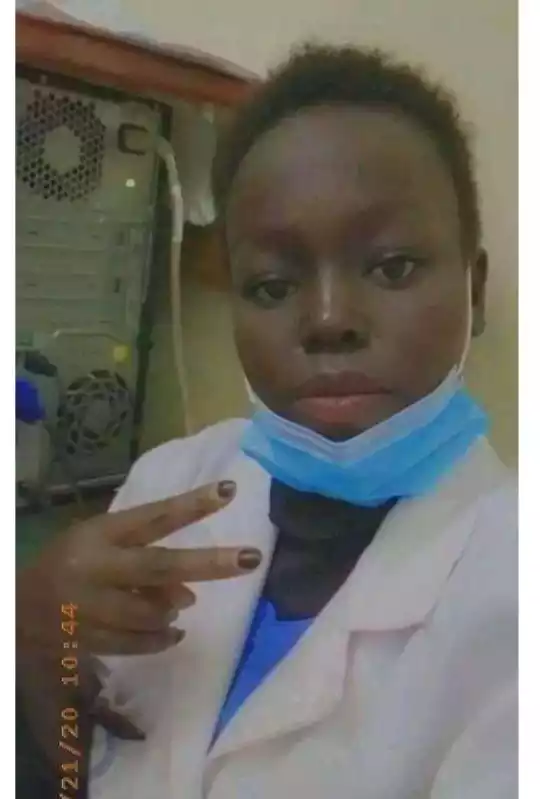 The real life of Betty Bayo, Kikuyu gospel singer and her educational background