By SonWriter (self media writer) | 6 months ago 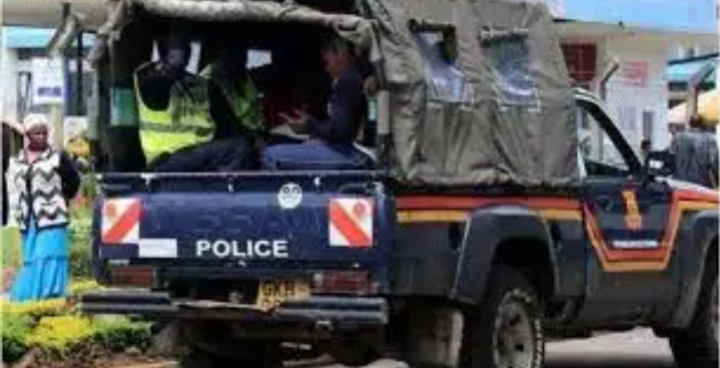 A watchman held a 15-year-old schoolgirl hostage for more than 10 months, repeatedly defiled her and eventually made her pregnant, an Eldoret court has heard.

In a witness statement, the girl, who was rescued by a village elder, told the court on Wednesday that the accused, who masqueraded as a police officer, had promised her a casual job at the Eldoret Police Station.

But it turned out that Douglas Kagai, 30, had not only lied about what he did for a living but was a beast who repeatedly molested the girl in his rental house at Kamukunji estate in Eldoret.

Court records show that the accused had since April 2019 locked up the teenager in his house day after day before he left for work.

Prosecutors told the court that the accused capitalised on the plight of the girl, who had escaped from her parents’ house because of alleged mistreatment.

He allegedly took the girl from a church, where she used to sleep at night, with the promise of a job before turning against her.

The girl said she was only allowed to go out for the call of nature at night or very early in the morning.

She spent the rest of her day in the house.

He denied the charge before Eldoret Principal Magistrate Richard Odenyo.

The accused was remanded at the Eldoret prison because he was unable to raise bond.

The girl, who was in Form One, was taken to the Huruma Children’s Rescue Centre in Eldoret.

A doctor from Moi Teaching and Referral Hospital who testified in the case told the court that the girl is pregnant and is due to deliver in a few months.

Sultana: JJ Spends A Night At Kokan's House And Unites To Look For Sultana