'Shame On You.' Reactions As Irene Ayimba Shares TBT Photo Of Herself With Late Benjamin Ayimba

By Olusabeti (self meida writer) | 3 days

Kenyans have been left emotional as former Sevens rugby coach Benjamin Ayimba is laid to rest in his home in Siaya county. 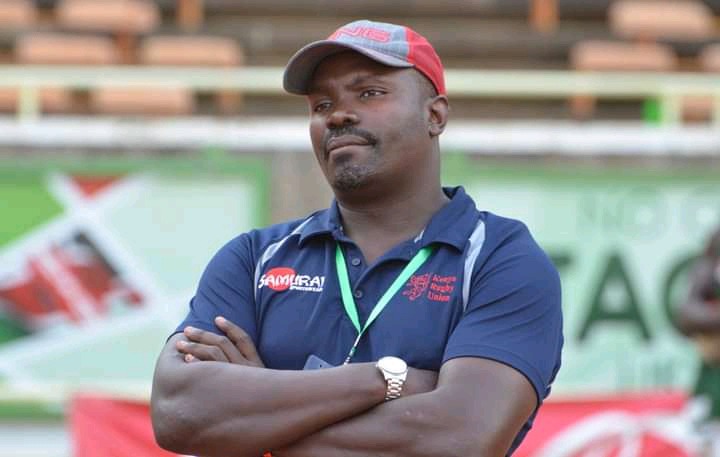 Below are photos of Irene Ayimba. 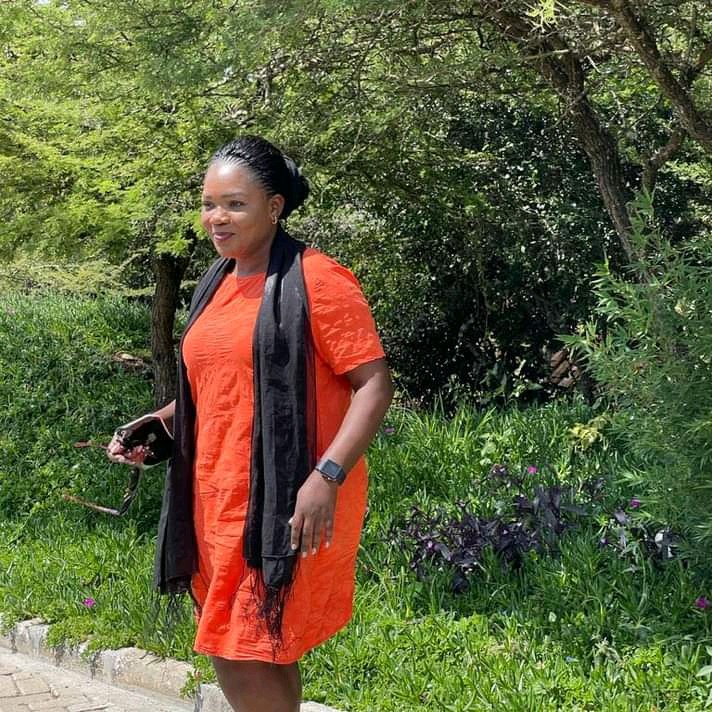 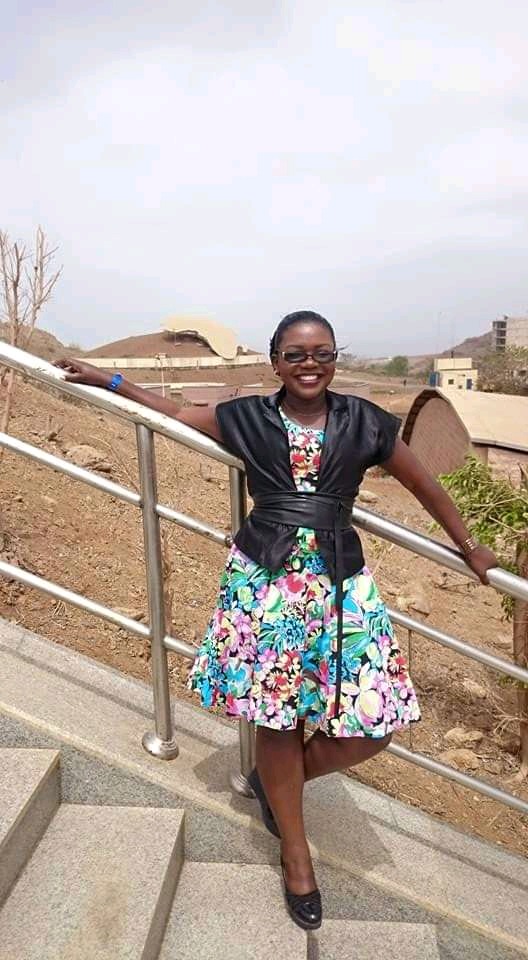 Irene has shared a TBT photo of herself, Benjamin and another lady which was taken back in 2016.

Kenyans have reacted to Irene's post claiming that it is heartbreaking that she decided to block Benjamin's kids from attending the funeral. They added that it is so bad that she involved the innocent kids in the drama.

However, some Kenyans had different opinions. They claimed that Irene might be having her own reasons as to why she blocked Moraa and the kids from attending the ceremony. They speculated that Benjamin's baby mother is the one to be blamed as she used kids to seek sympathy.

Rest in peace Benjamin. Condolences to the bereaved.

What is your view concerning these comments as shared by Kenyans? Who is to be blamed for all this? Drop your opinion.

Eran Ksh 17,500 Today Tuesday When You Stake Ksh 56 On This Well Predicted Matches With Amazing Odds

Best Of Tuesday's Matches To Stake On

Kalvin Philips: His Journey from Wortley, to Commanding England's Midfield at Euro 2020

Grace and Beyond: Quit Worrying, God is in Control