Man Executed After Killing With Hammer And Screwdriver

After his last-minute pleas were rejected, a man who murdered three shop workers with a claw hammer, screwdriver, and gun was executed by lethal injection. 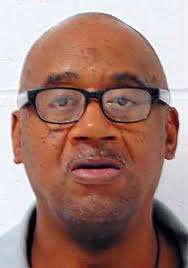 Moments before he was executed at the state prison in Bonne Terre, Ernest Lee Johnson, 61, declared he was going to "heaven" and told his family, "I love you." 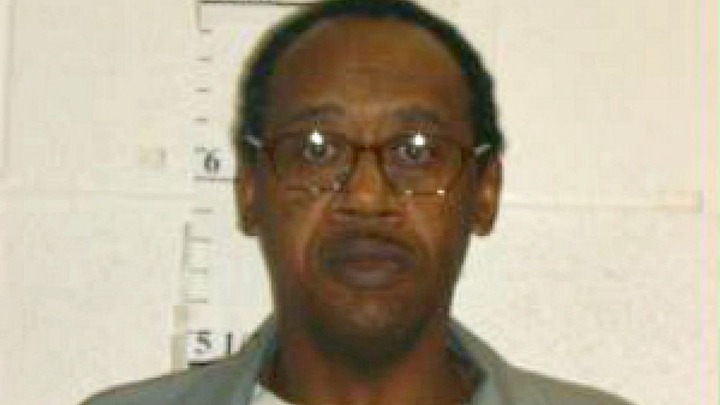 After the chemical pentobarbital was given, Johnson's breathing grew labored and he appeared to fall unconscious, according to a reporter who observed the execution. On Tuesday, at 6:11 p.m., he was pronounced dead.

It came after the US Supreme Court denied a last-minute attempt to stop the execution, and supporters claimed that Johnson's intellectual limitations rendered the execution unlawful.

In 1994, Johnson bludgeoned, stabbed, and shot three employees at a convenience store near his home in Columbia: Mary Bratcher, 46, Mable Scruggs, 57, and Fred Jones, 58.

Johnson's lawyers maintained that he was intellectually impaired, claiming that he has considerably decreased mental capacity.

He was also born with fetal alcohol syndrome and lost roughly 20% of his brain tissue in 2008 after a benign brain tumor was removed, according to the report.

The eighth amendment in the United States prohibits the execution of intellectually handicapped people.

Content created and supplied by: Jay. (via Opera News )