Man Accused Of Eating Fare Breaks Silence, Kenyans Troll Him For Speaking Like A Lady (Video)

By KMutai (self meida writer) | 9 days In a 2 minute video shared in Nairobi Gossip Club page, the man has stated that he is called Kelvin Kinuthia and not Justin Kioko.

He has also denied coming from Machakos as posted by several bloggers. He maintained that he is a Kikuyu and not a Kamba. 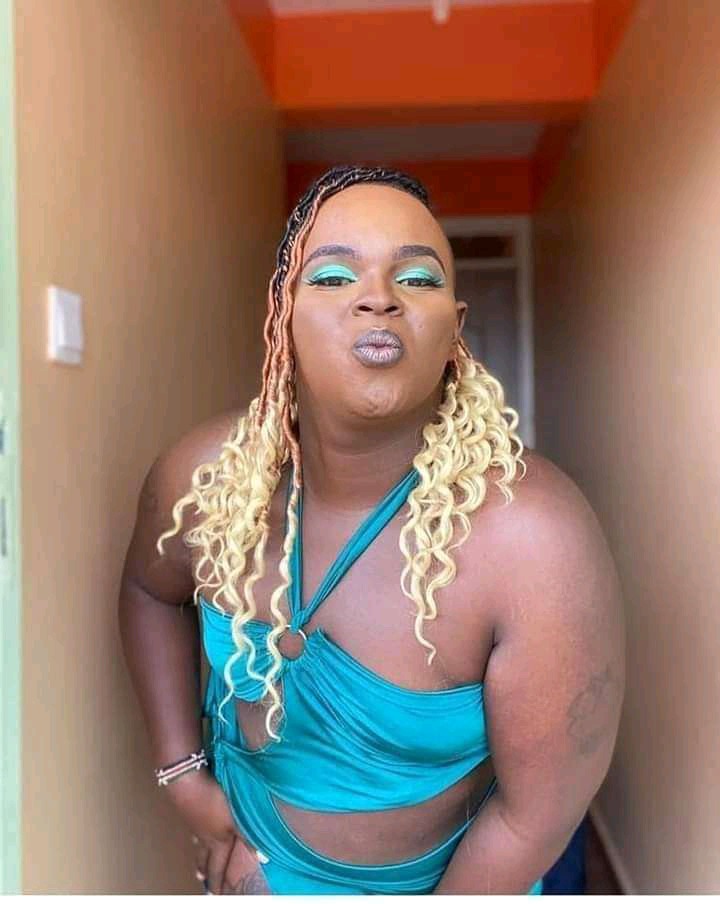 About the money, Kelvin argued that although many believed the story, he did not receive any money.

The phone he is using, he says that he bought it by himself.

By the time of recording the video, he was at his home and not in police custody as reported.

The TikTok star however thanked people who raised concerns to him but he warned bloggers using his name for clout chasing. 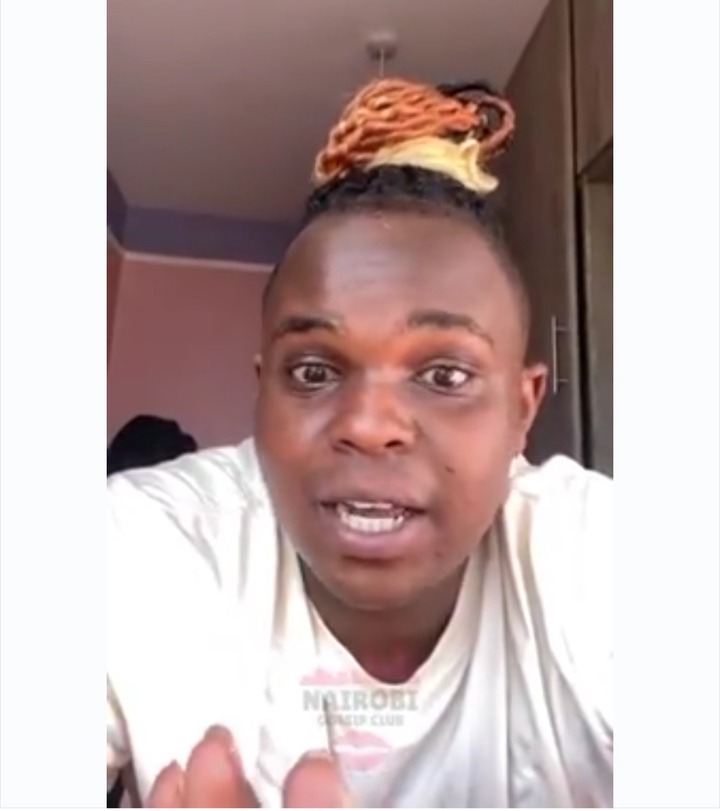 Click the link below to watch him defending himself.

According to Kenyans, the way he was speaking portrayed behaviours of a lady.

Instead of appreciating him for setting the records straight, they went up with trolls below. 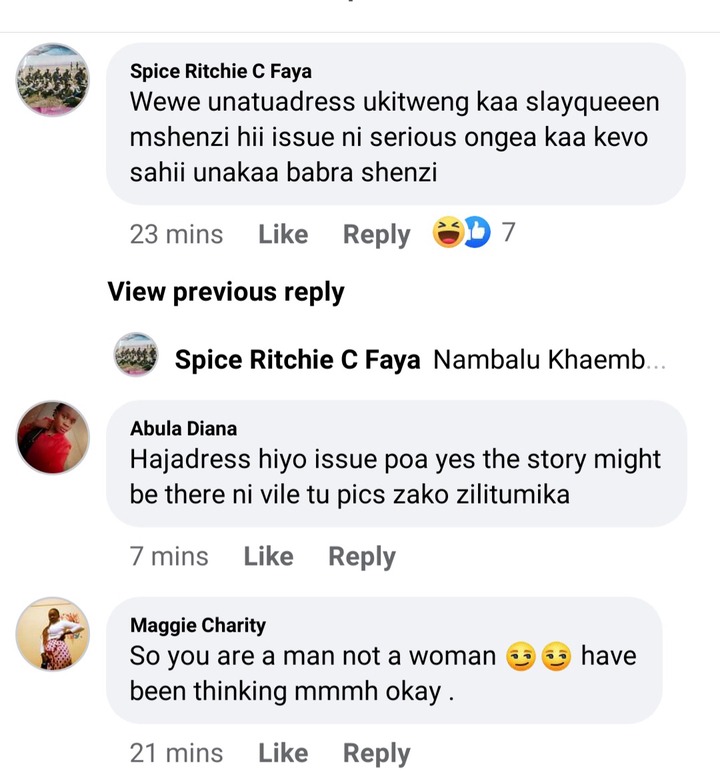 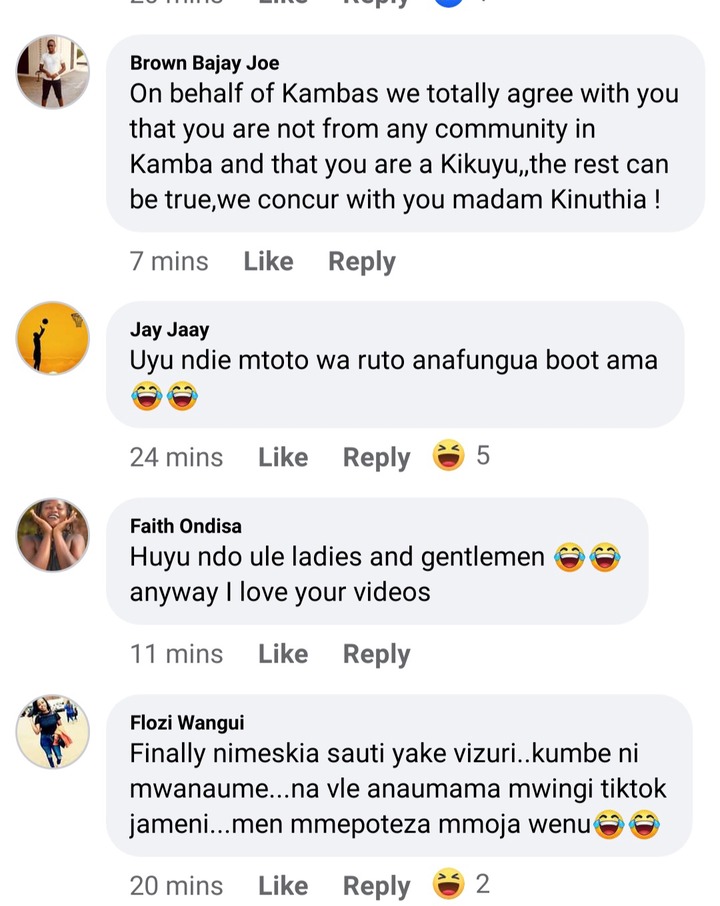 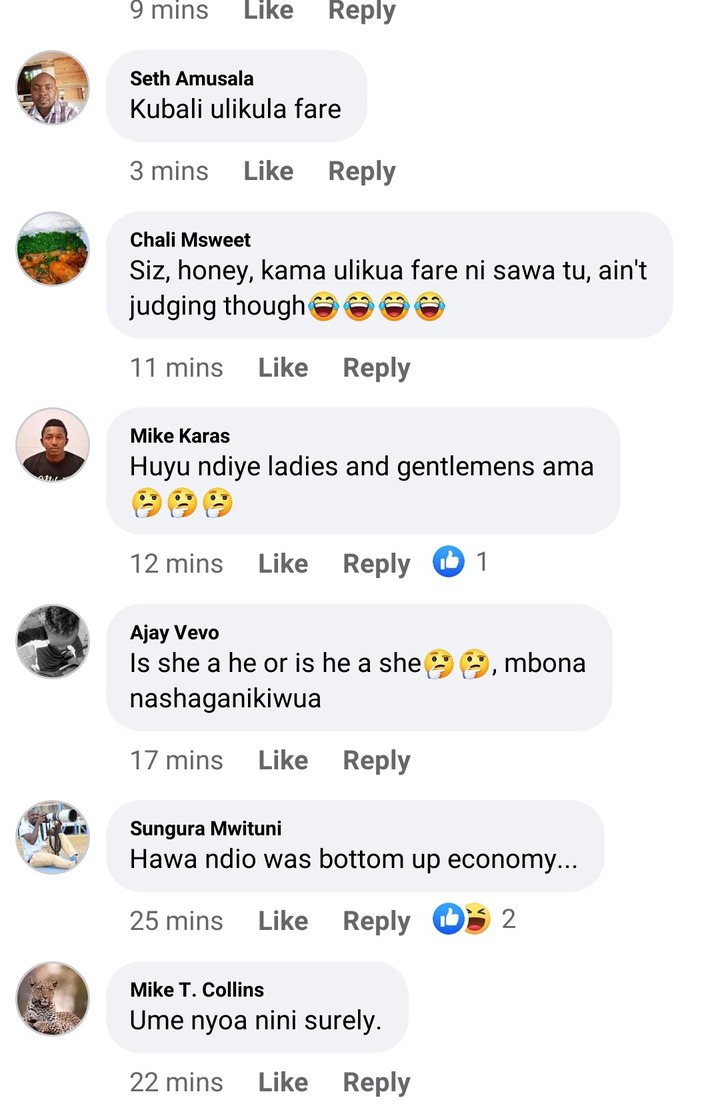