A woman has called upon the government of Kenya requesting help to get her home due to the fact that she is allegedly being tortured by her bosses at her place of work in the Middle East. 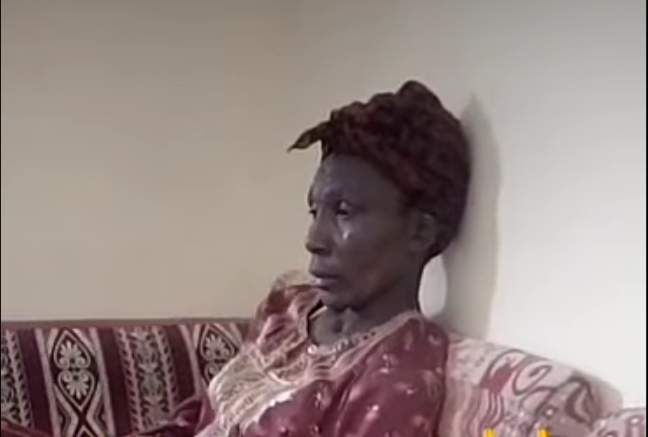 In a post that had been made earlier on, the woman whose name is yet to be disclosed is reported to have fled from her bosses claiming that she was being assaulted after which she went to the stay in the desert.

However, her bosses would later track her down and bring her back to her working station. Reports given by some of the witnesses have revealed that the victim was immediately chained by her bosses in attempts to stop her from trying to escape.

Uploading a video of the woman requesting the government for help, a Facebook user who has been identified as James Stima revealed that the woman wants to come home claiming that she is currently working and living in a condition that she fears for her life.

This is happening at the same time when the government of Kenya has revealed that the rate at which kenyans are getting back home in body bags is alarming.

According to the reports given by the latest government death statistics of kenyans working in abroad, they revealed that Alot of Kenyans are dying in the Middle East more than any other country and for this reason, the government is still discussing on whether or not to ban kenyans from traveling to the Middle East. 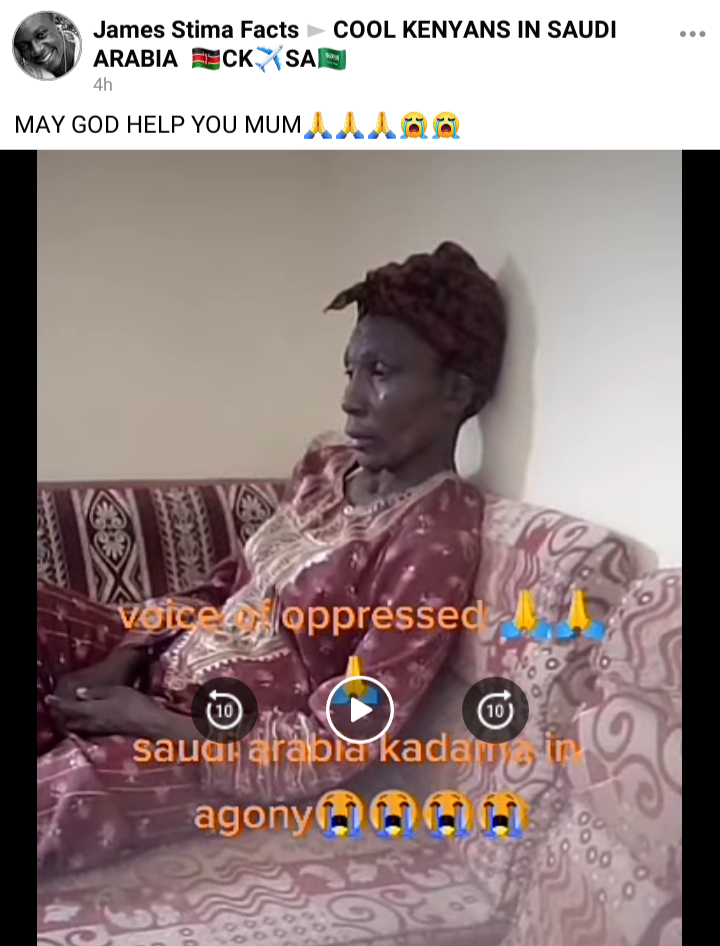 Anne Waiguru Breaks Lose, Spill The Beans On What Uhuru Told Raila Odinga Before Dumping Him In 2007

Is It A Sin To Question God?