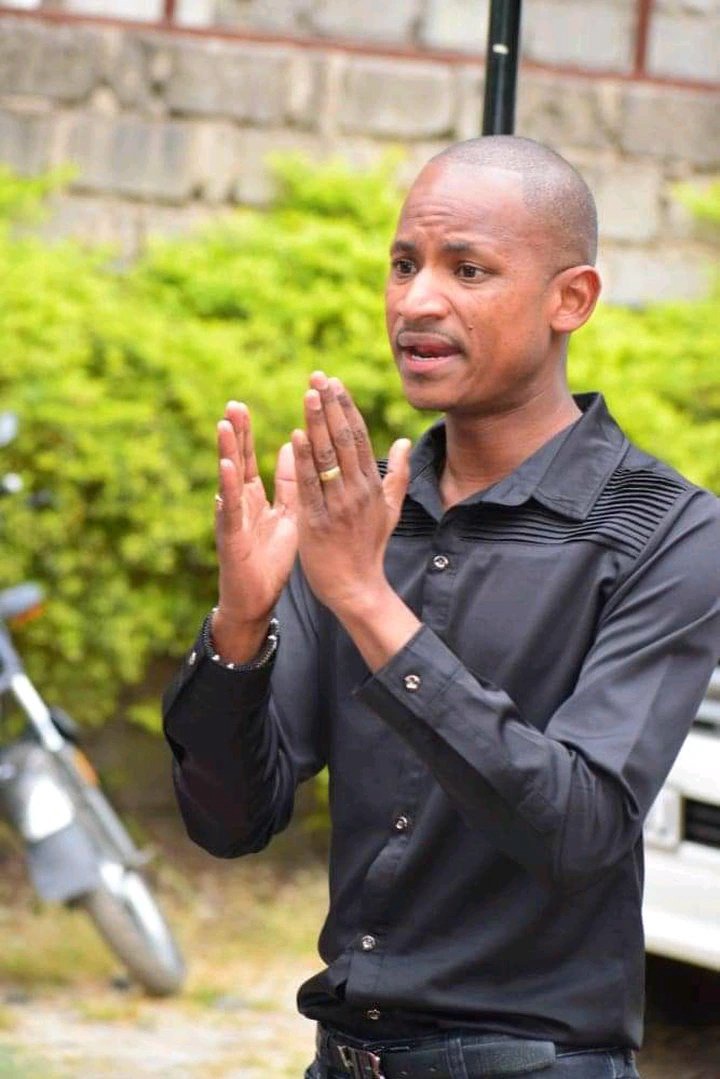 A few days after IEBC Chief Wafula Chebukati stated that Embakasi East Returning Officer Daniel Mbolu Musyoka had vanished, Kenyans heard the tragic news that he had been found dead.

Herders discovered his body in the Kilombero Forest at the base of Mount Kilimanjaro in Kajiado on the evening of August 15th.

According to Loitokitok Police Chief Kipruto Ruto, the victim's body was discovered elsewhere and thrown in the valley. 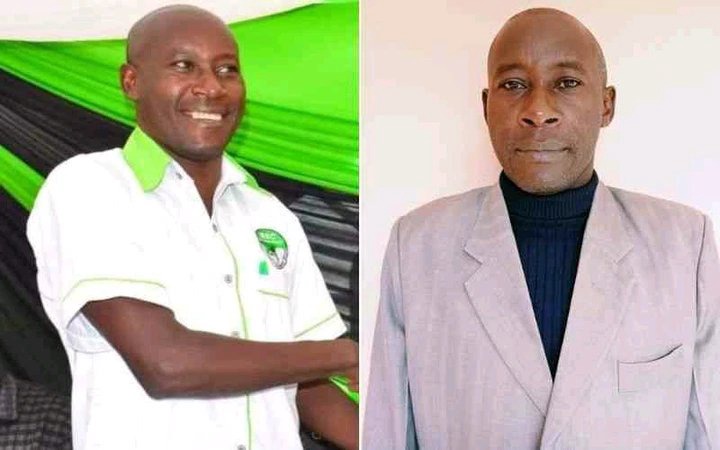 The head of the IEBC, Wafula Chebukati, had previously claimed that Daniel Musyoka was reported missing while on duty at the East African School of Aviation tally center.

Babu Owino, the newly elected member of parliament for Embakasi East, has broken his silence about the killing of Daniel Musyoka.

According to Babu Owino, Daniel Musyoka's death has grieved him, and he has expressed his condolences to his family, friends, and coworkers. 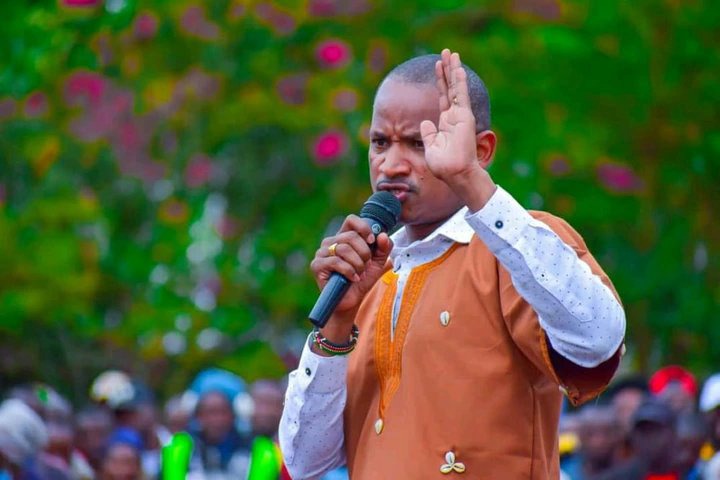 He has demanded that thorough investigations be conducted to get to the bottom of the problem.

"I am devastated by the passing of Mr. Musyoka, the former IEBC Returning Officer for the Embakasi East Constituency. My condolences are sent to the family, friends, and relations. I urge the appropriate authorities to conduct exhaustive investigations and bring the perpetrators to justice, "Babu Owino" made a Facebook post.

This occurs after the IEBC has completed its counting and Chairman William Ruto has been declared the President-elect. Similarly, Raila Odinga has declared that the proclamation of DP Ruto's election as president is null and void, and hence he will proceed to the Supreme Court in search of justice.

'' You Are In Slumberland, Dream Again'' Ahmednasir Blasts Makau Over His Remarks About 2027 Polls