Yesterday, reports emerged that the dreaded cop Ahmed Rashid, was to have his day in court after the brutal killing in broad daylight of two young men who had surrendered in Eastleigh a few years ago.

But Ahmed Rashid is a cop that is both loved and feared in equal measure on the streets of Eastleigh as well as Mathare where he is known to operate.

Reports suggest that he has brought sanity back to these neighborhoods with his brand of justice that has been frowned upon by international media as well as the Kenya National Commission on Human Rights as well as Independent Police Oversight Authority.

Mr. Ahmed Rashid, is said to be a sergeant who is attached to the Pangani Police Station and has for years run one of the most untouchable and feared police units in Kenya.

The infamous 'Pangani Six,’ which is a unit of plainclothes police officers that Sergeant Ahmed Rashid commands is not only feared in the areas it controls but loved in equal measure.

The Independent Policing Oversight Authority (IPOA) chairperson known as Anne Makori said that Sergeant Rashid will be charged with the murder of two of his suspected victims who were known as Jamal Mohamed and Mohamed Dhair Kheri. 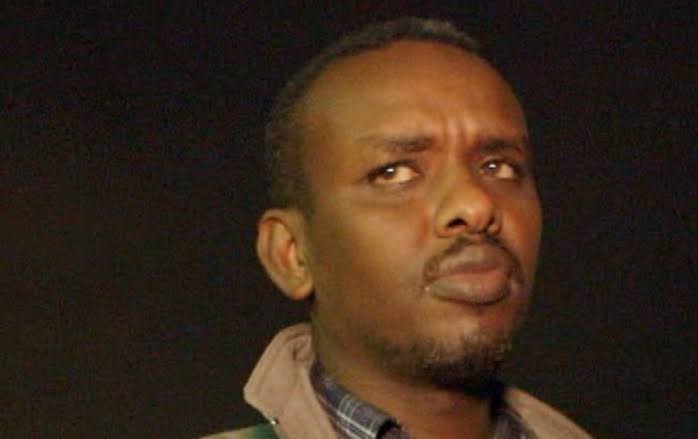