By Shahhhh (self meida writer) | 29 days

Two Passengers have allegedly succumbed to their injuries after being involved in a tragic night accident accident that allegedly happened in Marsabit County. 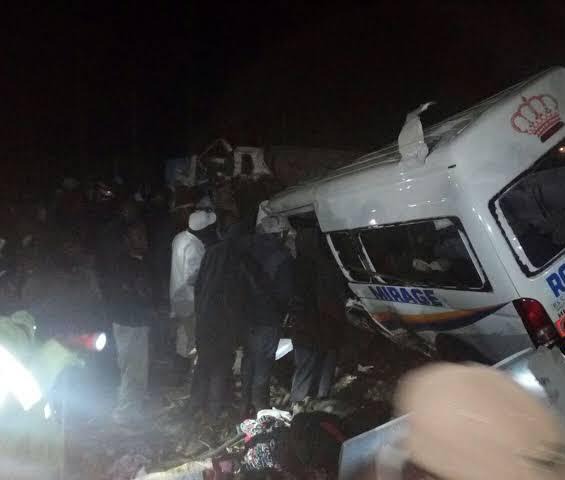 According to the reports given by a reliable source of information, it was reported that the matatu which was coming from the opposite direction was trying to overtake a vehicle that was in front of it.

This action resulted into a tragic accident after the Matatu collided with the oncoming truck head on leaving two people injured. Unluckily, two passengers are said to have succumbed to their injuries on the spot.

However, according to the reports given by the National Transport and Safety Authority, it has been revealed that most of the recent accidents recorded have been caused by recklessness among Kenyan road users. Due to this reason, the NTSA has urged Kenyans to follow all the traffic rules and regulations.

While reacting to this incident, kenyans who expressed their fear and concerns due to the rising number of accidents in the country have called upon the ministry of transport to deal with this issue by looking at what they termed as pathetic state of infrastructure.

Reports given by most Kenyans revealed that aside from recklessness, poor infrastructure is among the most leading causes of accidents which not only claim lives but also wreck a lot of vehicles. 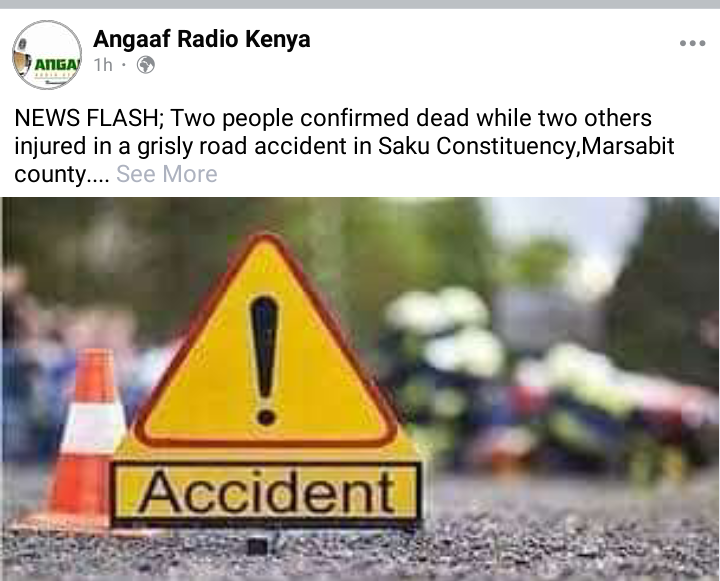