By TrendStar (self media writer) | 1 year ago 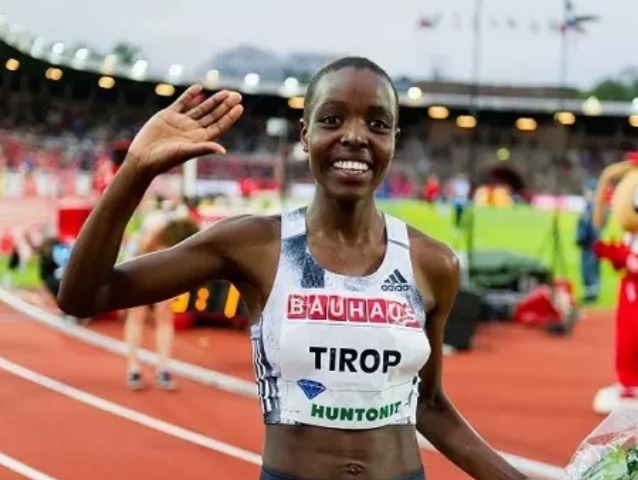 1. Finally, the CCTV footage aids in the investigation of Agnes Tirop's murder.

The data from the Closed Circuit Television (CCTV) from the late Agnes Tirop's home has now been published, revealing what truly happened on the fatal day the athlete was found killed. On Wednesday, October 13, the late Tirop was discovered dead in her bedroom. The athlete, however, was assassinated on Tuesday, October 12, according to CCTV evidence, a day before the news of her death was made public. Andolo Munga corroborated the data gleaned from the CCTV film, stating that the camera recording placed her husband, Ibrahim Rotich, at the scene of the murder. The CCTV evidence, according to the investigator working on the case, was extremely important. The inquiry focuses on both backward and forward issues. 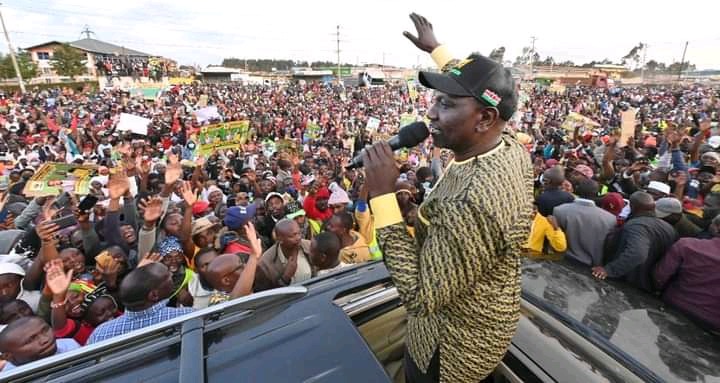 2. In Kisumu, William Ruto is greeted with glitz and glamour.

On Tuesday, November 9, a chopper carrying Deputy President William Ruto landed in Kisumu just before 3 p.m. The deputy leader of the Jubilee Party began a three-day trip to the Nyanza area in Kisumu county, where he spoke with stakeholders from several fields. A crowd of pro-Ruto lawmakers and supporters gathered to greet the deputy president, who is running for president of Kenya in the 2022 election. Ruto was greeted by a squad of women clad in yellow who performed dances and heroic songs upon his arrival. 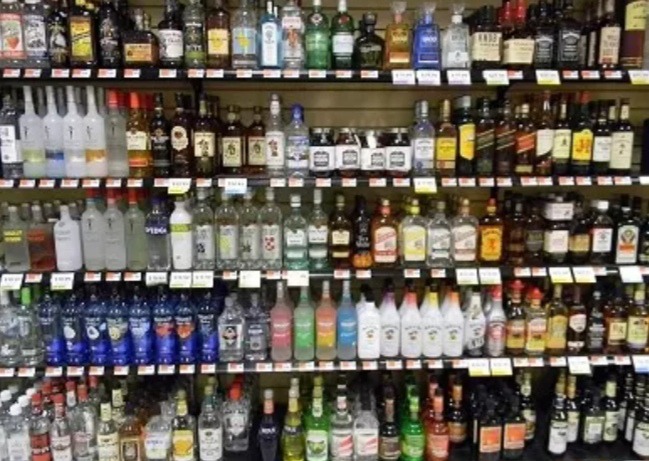 3. Alcoholic beverages, cigarettes, and bottled water are expected to rise in price.

As a result of the excise duty adjustment for inflation, the prices of alcohol, bottled water, juices, and cigarettes would rise as a result of the excise duty adjustment. The Kenya Revenue Authority (KRA) said on Tuesday that the inflation adjustment to the rate of excise tax for excisable products with a specific rate of charge took effect on November 2. This will result in an increase in the price of excisable items of around 4.97 percent, which is the average inflation rate for the fiscal years 2020 and 2021. 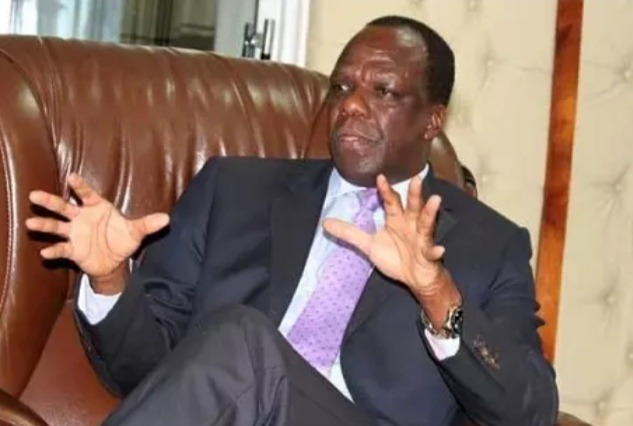 Wilford Oparanya, governor of Kakamega, has indicated that he may leave the Orange Democratic Movement (ODM), where he is deputy party leader of a Luhya-based party. If other Luhya politicians, led by Musalia Mudavadi and Moses Wetang'ula, disband their parties to join a regional party, the second-term governor suggested he could abandon the Opposition. In search of the illusive Luhya unity, Oparanya said he had been pressuring the ANC's Mudavadi and Ford Kenya's Wetang'ula to fold their parties. 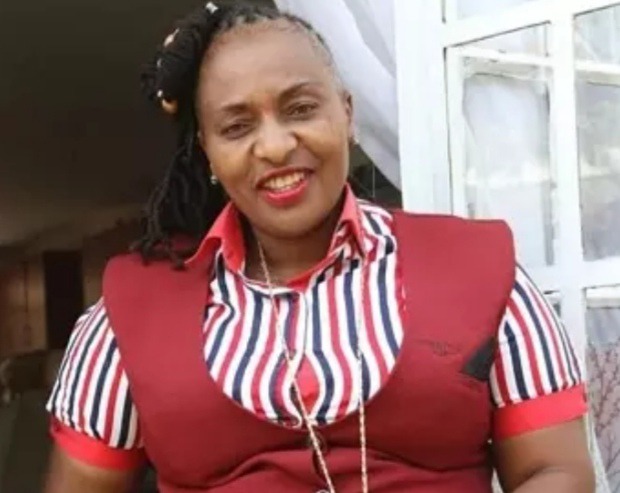 5. A female detective shares her sentiments on marriage.

Jame Mugo, a private investigator, has spoken out about the institution of marriage and why it has to change. The mother of two has observed that many men and women date other individuals behind their partners' backs, which she believes should not be the case. If she had unlimited authority, the private investigator said in a post on her Instagram on Tuesday, November 9. She would make it mandatory for men to marry two women. She explains that this is because men utilize women in secret before abandoning them. 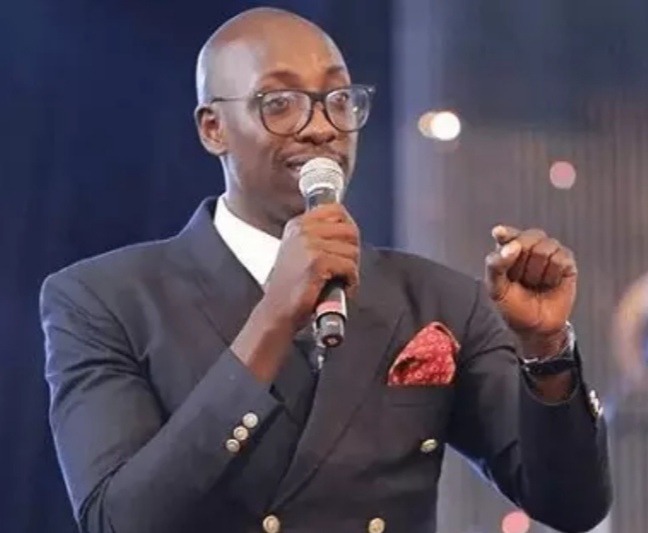 After announcing plans to go solo, there have been wild rumors that the Sauti Sol Music ensemble is no longer together. Bien, Polycarp, Savara, and Chimano announced in October that they would be working on projects. In an interview with Jalas, Bien recounted how the coronavirus outbreak prompted the creation of Alone together. According to the singer, they haven't broken up for good. Bien has released an album with Aaron Rimbui since becoming solo, and Polycarp has worked on singles.