By Felosoft (self media writer) | 3 months ago

The residents of Isiolo are in deep panic as police are investigating the source of a hand grenade that exploded and killed two boys who were playing with the device after mistaking it for a football. The boys, aged seven and eight, died after the grenade exploded outside a home in Matarba village, Merti Sub-County, Isiolo. 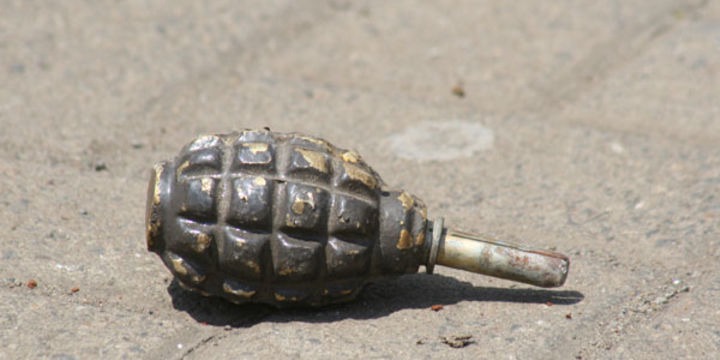 One of the boys died on the spot while the other, who had been injured, succumbed while being rushed to hospital for treatment. Police reports indicate the boys were playing outside the home of Dabaso Huka Golicha when the explosive, which they mistook for a ball, went off around 5pm on Tuesda

However, it remains unclear whether the children collected the device by the roadside and carried it to the home or it had been placed there targeting Mr Huka’s family. The lead detective has linked the attack on current terror attacks in the area.

“We suspect the criminals dropped several while escaping and call for a thorough search of the area so that we prevent any future deaths,” Halkano Wako said