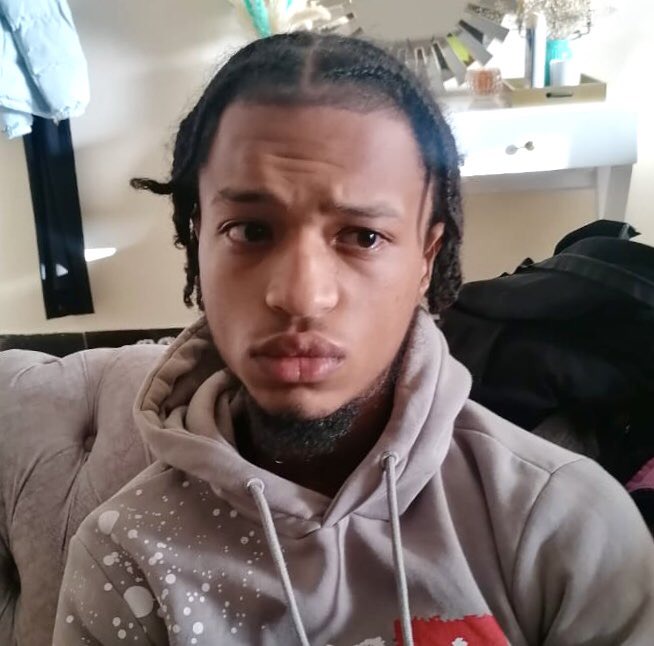 The two murder fugitives who were arrested by detectives last Wednesday, have finally been extradited to face trial in the U.K.

An international arrest warrant had been issued against them for the brutal murder of a 16-year-old boy identified as Alex Smith, from Wembley, in north-west London.

in Munster Square, by a rival group of six men who were driving in two stolen vehicles, a Ford Fiesta and a Seat Leon.

He was stabbed at least twice in the chest before the attackers took flight. 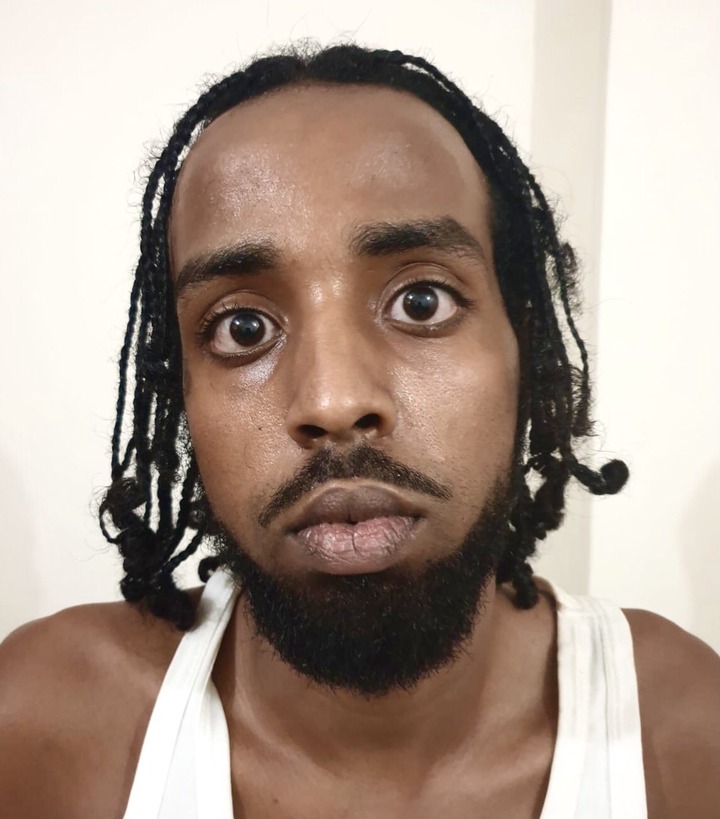 Metropolitan police who have been looking for the suspects believe that one of the two arrested fugitives carried out the actual stabbing, while the other one was driving one of the stolen cars.

The two had been hiding in Nairobi’s upmarket Kilimani suburbs while on the run, in an attempt to escape justice back in the U.K.

During the arrest, Tariq was found in possession of a Somali identification card in the name of Abdulahi Abshir Mohamed and a dagger. Both have since been extradited to the U.K to face justice for the crimes they committed.

Two other men identified as Yusuf Yusuf and Arif Biomy are already serving their sentences in the U.K for their role in the murder. 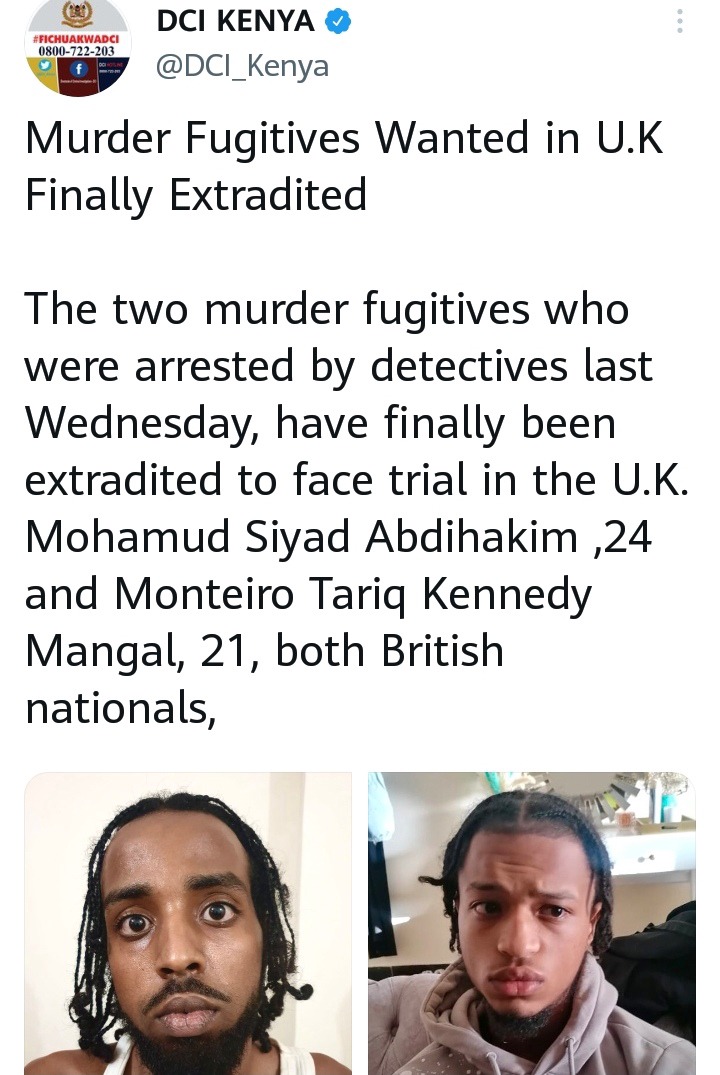 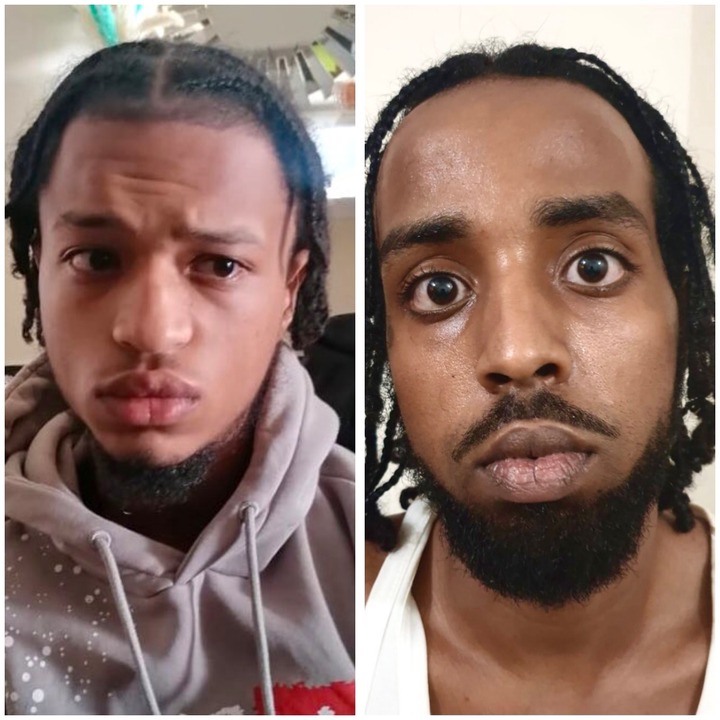