According to the reports given by a reliable source of information, it has been revealed that 3 people have allegedly died in a Road accident in Bulemia. 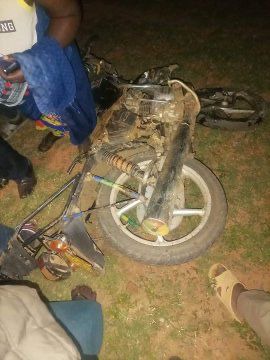 Taking to his different social media accounts to express his concern about the accident, a Twitter user who has been identified as Agustino revealed that the Suspect was overspeeding before killing the victims .

In a Video that is currently making rounds on different social media accounts, the Alleged drunk driver could be seen crying and at the same time begging for forgiveness claiming that he did not know what happened. 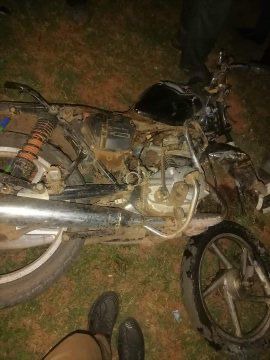 While reacting to this accident , Kenyans who took to social media accounts to express their opinions on the increasing number of accidents have called upon the police to arrest the Suspect with immediate effect.

According to the reports given by most Kenyans, they claimed that it is so unfortunate that the government is yet to do something about the increasing number of rogue motorists despite the fact that the country keeps losing people to accidents. 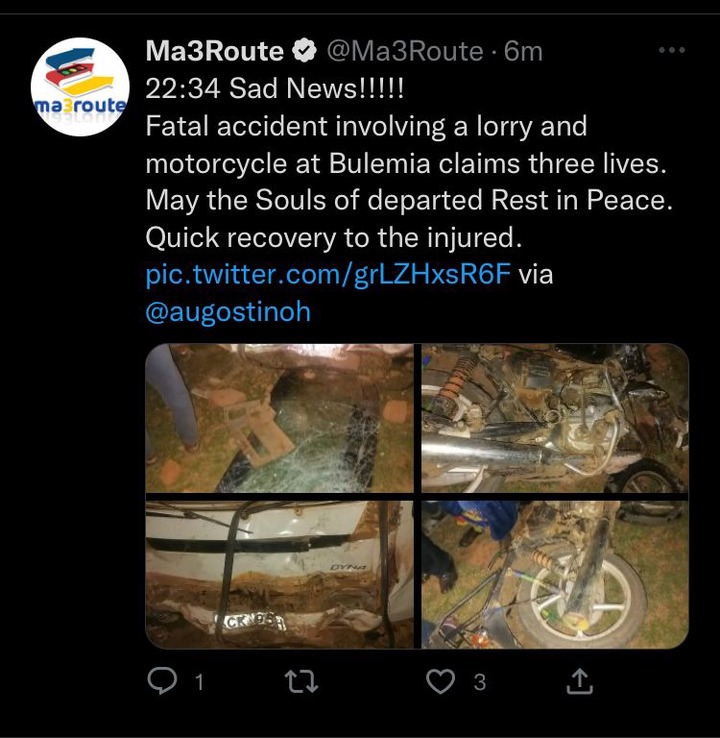