By @Kelvinwrites (self media writer) | 6 months ago

Grace Njeri was born and raised up in Nyandarua county.Her parents then moved to Kayole in Nairobi while Grace was still young.She went to Pangani girls.

However she got married after form four.The two started selling clothes a business that enabled them to buy a matatu. 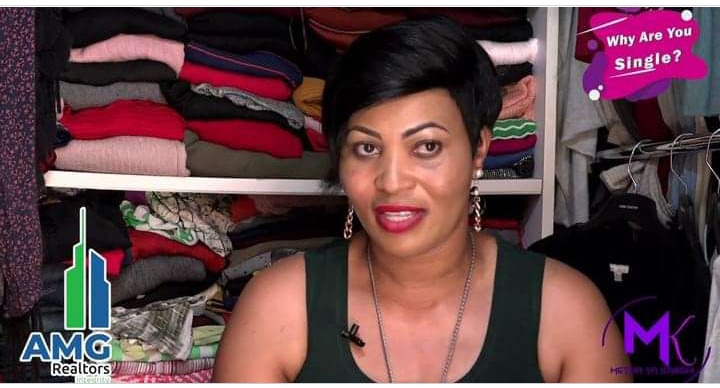 Her husband changed after they bought a matatu.He started taking alcohol and even failed to return home for some days especially on weekend.Grace had to struggle to pay the loan which they had took while buying the matatu.This resulted to them separating.They

Unfortunately, her husband whom they had two kids got Ill which she related to his alcoholism.The doctors claimed that he got a heart complications.She unfortunately passed away. 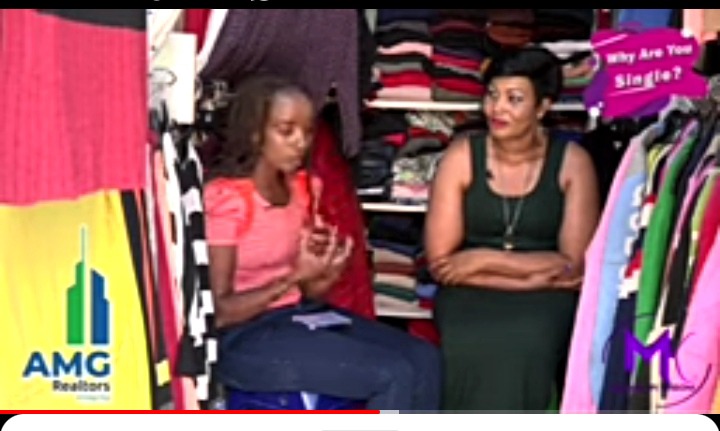 However, despite having been in marriage for 10 years, Grace was left out in the eulogy for her husband's send off.However, her kids were included.Grace prayed and carefully avoided raising complains over the issues.She wasn't given anything that belonged to her husband.It was really s heartbreaking ceremony. 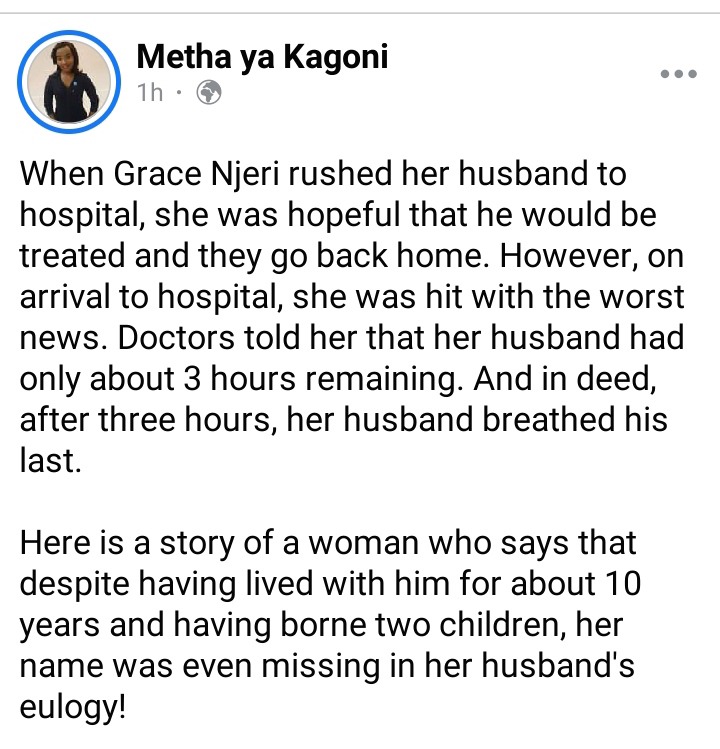 After seven years, Grace was married to her second husband who was a widower with one kid.However, this marriage lasted for not more than four months as the man claimed that Grace could not meet his former wife's qualifies.However, the widower had an extra-marital affair with a different lady despite Grace and him having married officially at home and in church.

Grace opted out of the marriage when his second husband threatened to kill her and her two children at 4 am in the morning.She gave them less than five minutes to leave or else he would kill them.Grace recounts how she had to stay outside in the biting cold with her two children.She was hosted by a friend for two months before re-building herself again.

Education CS Prof. George Magoha Thanks Kenyans For Taking The Good, Bad And Ugly Side Of Him

"Will You Miss Uhuru Kenyatta?" Here Is How Kenyans Responded to This Question