Popular Foods We Love Eating That Might be Harmful 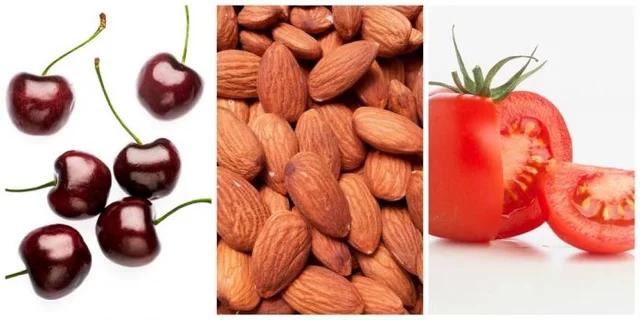 Some foods would always never miss in our daily meal servings, infact their absence would make the meals loose taste. As we continue devouring such meals, there's the bad side of them that we're oblivious to. Yes, some of these foods are highly poisonous slowly driving us to our graves. Let's sample some of them. 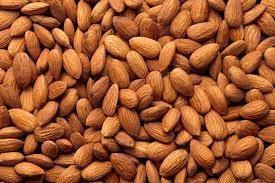 The almond seed sweetness and irresistible aroma has always made it a top notch priority for many chefs. The highly aromatic almonds always taste bitter though that's not the concern. The only concern with them is that they are endowed with cyanide, a dangerous compound for human health.

Therefore, before devouring bitter almonds, it's prudent that you process them so as to eliminate the poison. You can alternatively heat the almond as this eliminates the poison in them.

Due to its poisonous nature, some countries have made the sale of almonds illegal. New Zealand is one of such countries. 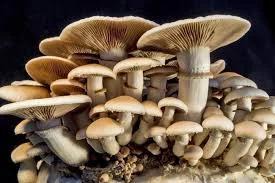 A mushroom is also actually referred to as a toadstool. Toadstools are poisonous therefore mushrooms are. There are some visible signs that can show the poisonous nature of a mushroom even though all mushrooms are considered poisonous to consume. 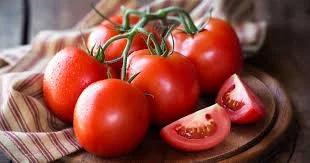 Tomatoes are endowed with a chemical known as glycoalkaloid within their stems and leaves. The chemical is known to necessitate running stomachs and nervousness. The good news is that the chemical containing parts can be eliminated before cooking the tomatoes. 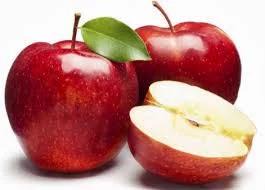 Sometimes, we usually consume apples plus their seeds. The apple seeds are endowed with a chemical cyanide which is lethal to human life. For cyanide to cause death, one has to consume large quantities of it.

That means consuming one apple plus its few seeds won't raise an alarm. But consumption of many apples plus their seeds like in the case of apple eating competition can actually cause cyanide poisoning hence death. 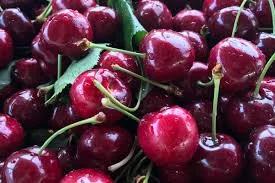 Cherry fruits can be used in many ways like eating, making meals or for production of consumable alcohol. Cherries contain some levels of poisonous chemicals in their seeds.

Prussic acid is naturally found in cherry seeds. The acid is availed when one crushes or chews the seeds. Always as you devour the fruit, ensure you don't chew its seeds as this may expose you to its dangerous prussic acid. 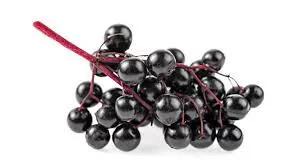 An elderberry is a small purplish-black consumable fruit. It usually appeals to the eye with its bright colors. Elderberry flowers are likewise of value. They can be used for making liqueur or they can alternatively be consumed.

As charming as they may look, beneath them lies danger. Elderberry roots have a poison with them that can cause stomach ailments. Having known this, be sure to consume only the elderberry flowers. 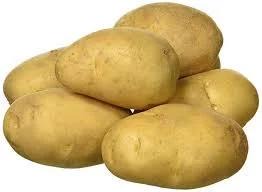 The greenish pigmentation is as a result of a poison referred to as glycoalkaloid. Deaths resulting from potato poisoning is seldom and it only manifests after exhibiting extended periods of body weakness.

Kenyans Ridicule DP Ruto After Claiming That He Has No Enemity With Uhuru, Raila

Video: DP Ruto Sends a Warning to System And Deep State, Informs Them What Will Happen in 2022