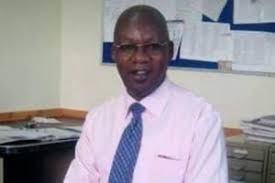 The death of Nakuru-based medical doctor James Gakuru has no doubt complicated the investigations on what may have happened to him and his two children who are also dead.

Gakuru's children were found dead in their bedroom while Gakuru was found unconscious on his bed. 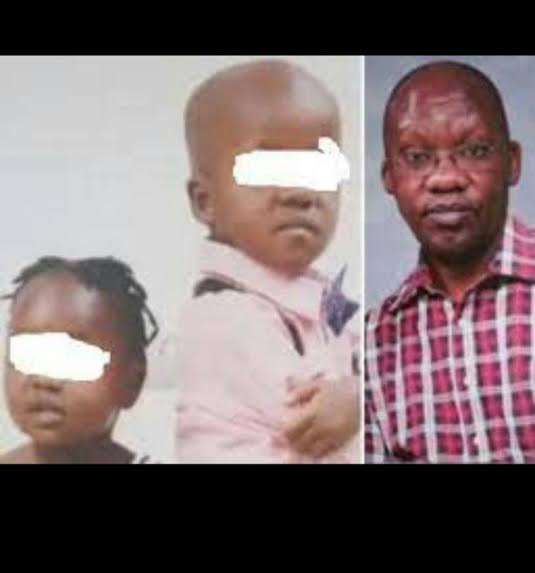 Gakuru's wife allowed the police to break into the house after she failed to reach her husband since the patients were looking for him. The police noticed that his glasses were on the table which meant he was inside the house. They immediately broke the door and came face to face with the shocking images of the dead children.

According to a family friend, Gakuru had called his wife on Saturday afternoon and that was his last phone call before ended his life and that of his children. 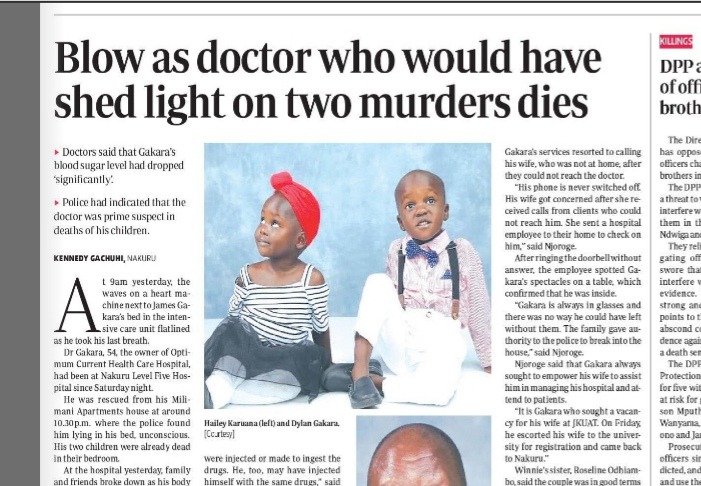 He reportedly enquired from her about the places he could take the children for the weekend. That was the last time his wife talked to him before he was found unconscious several hours later.

Kikuyu Celebrities Who Never Post Their Relationship on Social Media