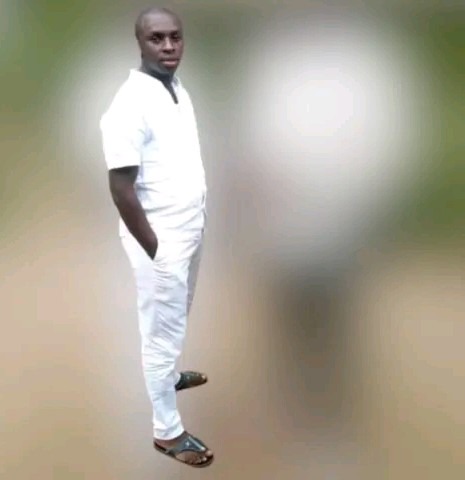 In the country, cases of people being killed by unknown people have been increasing. Further, some of the suspects are using different weapons, including guns, to conduct their operations. These cases should be condemned, and police officers should conduct investigations and arrest all the suspects.

According to the source, details have just emerged about what Odhiambo did while he was being shot by the assassins. As per the latest report shared by a well-known source, eye witnesses who were around have revealed that the deceased raised his hands and asked for forgiveness, but the assassins did not spare his life. Odhiambo was shot several times and died on the spot. Later, they took his phone before escaping to an unknown destination. 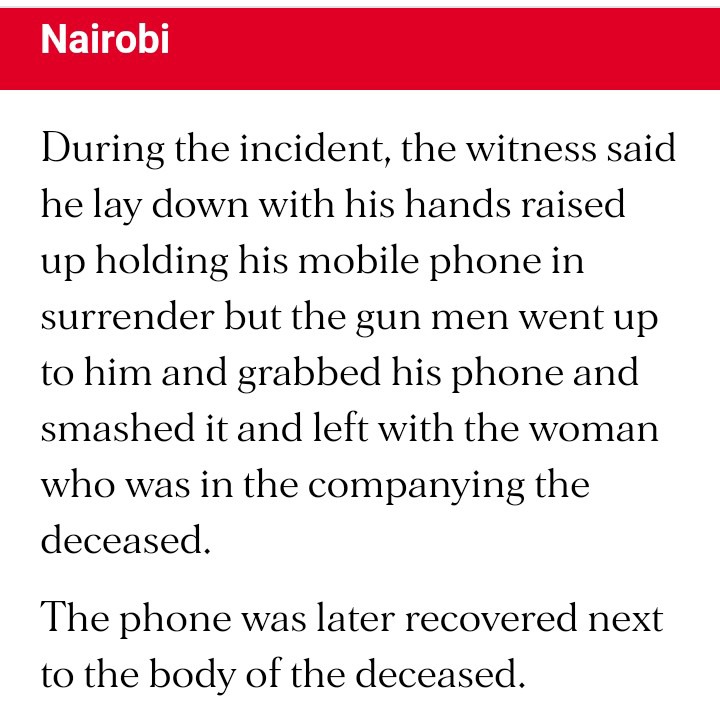 Police officers have also confirmed the incident and revealed that they are conducting investigations to determine what really happened.

This just came in after similar cases of killings have been reported in the country. May the soul of Odhiambo rest in peace.