16 Killed On The Spot, 6 Others Injured Seriously As Plane Crashes

It is yet a sad morning after a plane carrying parachutist was reported to have had terribly crashed today leading to deaths and some loses. 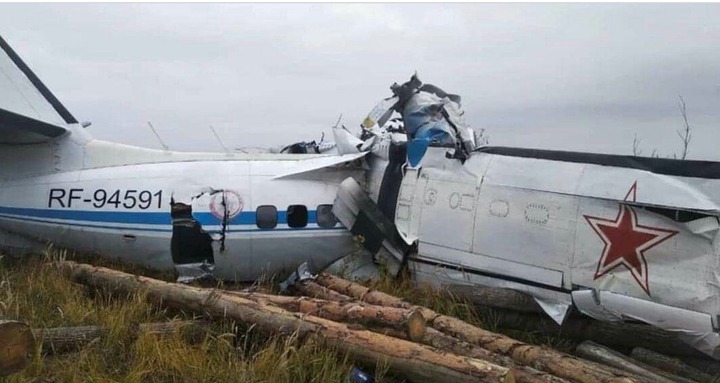 From the report of the accident it being indicated Sixteen people were killed and six others seriously injured after the aircraft carrying crashed in Russia's Tatarstan region.

The aircraft was indicated to have had carried twenty purachutists and other two crew members the scene took place on October 10, crash that happened around 9:23am. 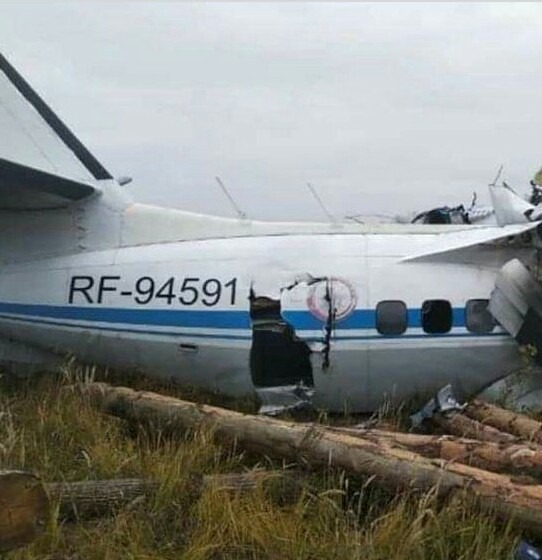 From a report shared by Aljazeera it is indicated that the plane's pilots reported an engine failure and requested an emergency landing shortly after taking off.

But unfortunately things did not go as planned which led to the crushing of the plane leadind to the all damages. It was revealed that while landing, the plane tried to avoid a nearby residential area but the altitude didn’t allow it. As a result, it hit a parked van with its wing and turned over.