By Koechkings254 (self meida writer) | 1 months 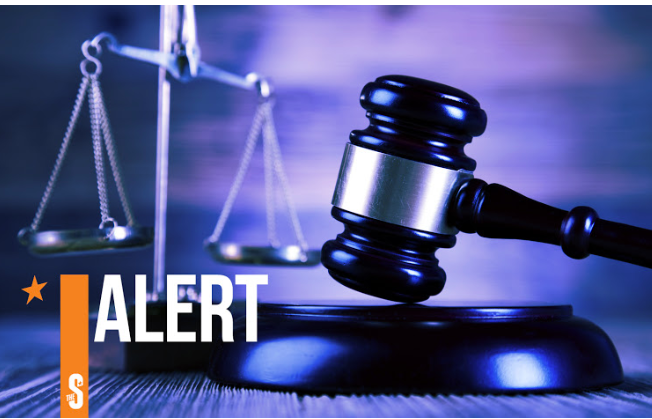 Early this year January,Lawrence Warunge shocked the country after he was reported to kill four family members.

It was suspected that the man who committed such crime was not fit mentally.

He was taken to Mathare Mental hospital to access his mental abilities before any trials against him since January early this year. 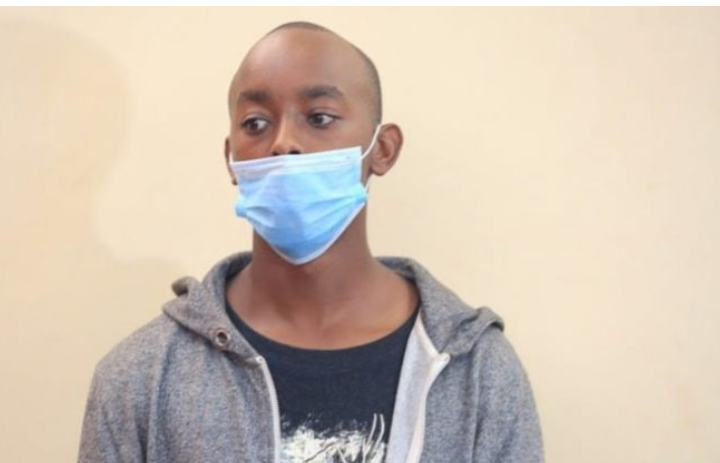 Earlier when he had been presented before Kiambu Law Courts, the office of the Director of Public Prosecutions urged the suspect to be held in custody at Mathari Mental Hospital to enable him undergo treatment following an indication that he was mentally unstable and unfit for trial.

The suspect is now expected to face several murder charges over the killings of his father Nicholas Njenga Warunge, mother Annie and brothers Maxwell and Christian, and their mason James Kinyanjui.

He is supposed to face a murder trial in the law courts which is life imprisonment.

Bad habits that make you of low value (Stop doing this).