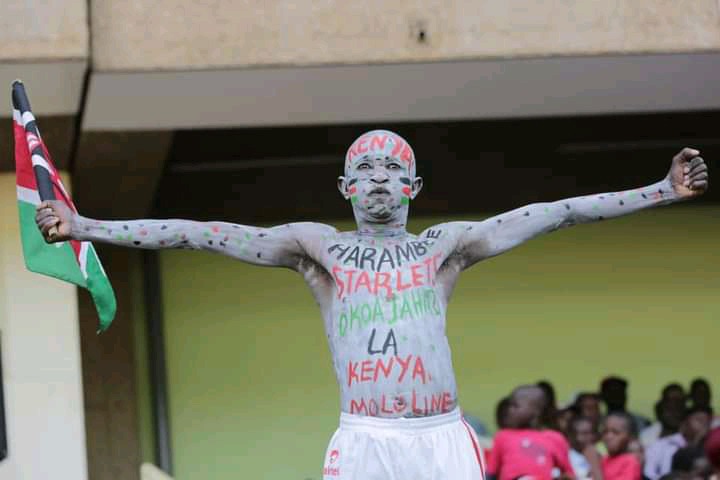 Detectives based in Mumias have made a breakthrough after arresting a man suspected to be behind the death of Isaac Juma Onyango.

The late Isaac Juma was a Harambee Star and AFC Leopard die-hard fan who never missed appearing in the field with paint on his body and dancing skills that melted the hearts of many people. 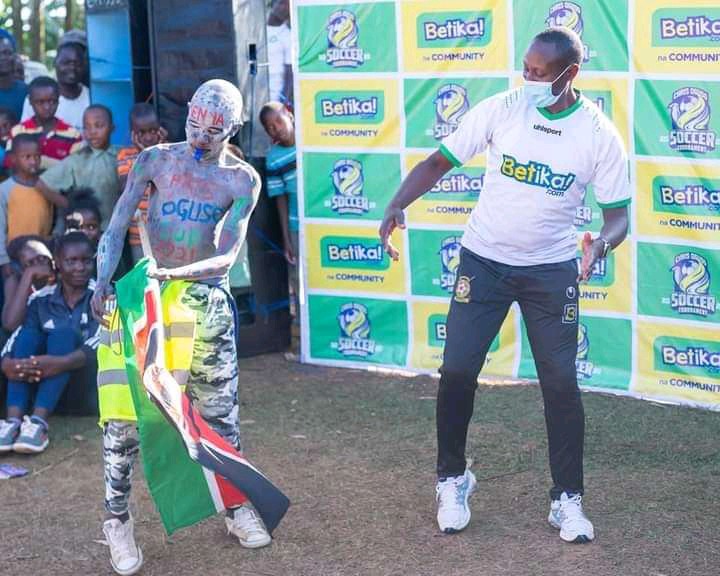 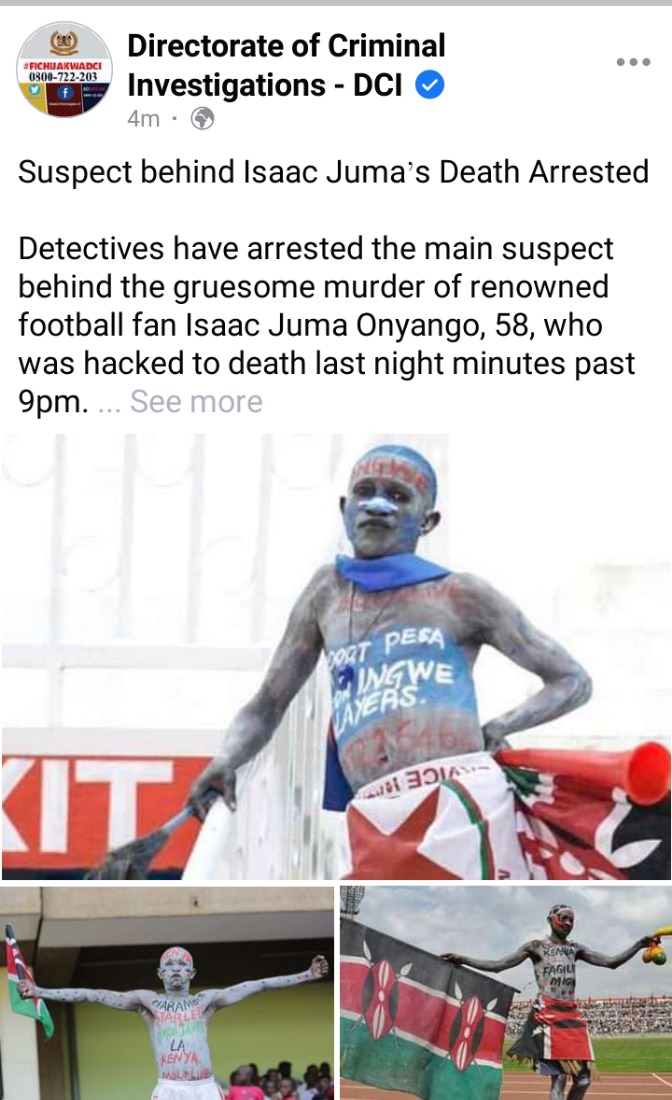 Sources revealed that the late was having a land dispute with his sisters which might have less to his death. Following preliminary investigations, detectives have managed to arrest a 24-year-old man by the name of Milton Namtsi suspected to have all information about the incident. 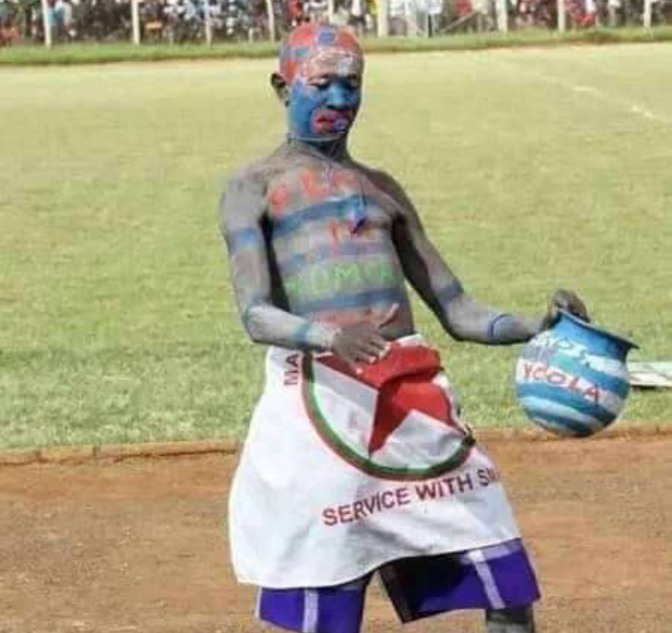 He was taken into custody for further interrogation as the investigation is ongoing, the late Isaac was a man of people and a peacemaker. May his soul rest in peace.