A woman whose husband was Allegedly Found dead after being picked up by Pangani 6 officers has claimed that her mate late husband was killed by Officer Rashid. 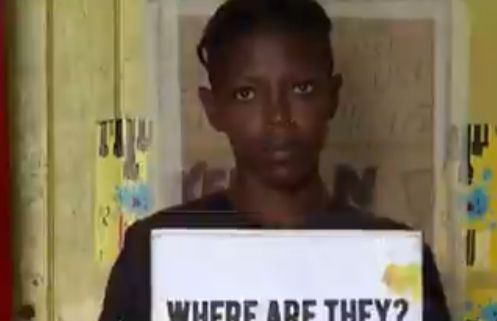 In a news report that has been shared by a reliable source of information, it has been revealed that the officer is currently being questioned over the death of two men who were shot in Broad Daylight.

According to the reports given by the Widow, she claimed that her husband was killed by Officer Rashid.

"In as much as you see me here, I'm a young Widow. My husband was picked up by police officers who claimed that they were going to talk to him. This was the last time I saw him alive. He was found dead a day after he was picked by the police" she said.

While reacting to this incident, Kenyans who took to their different social media accounts to express their opinions on the matter have called upon the IPOA to conduct an investigation in order to find out whether or not they were innocent.

According to the reports given by most Kenyans, they claimed that it is so unfortunate that the IPOA is currently rushing to charge the police officer despite the fact that the Suspects might have been criminals. 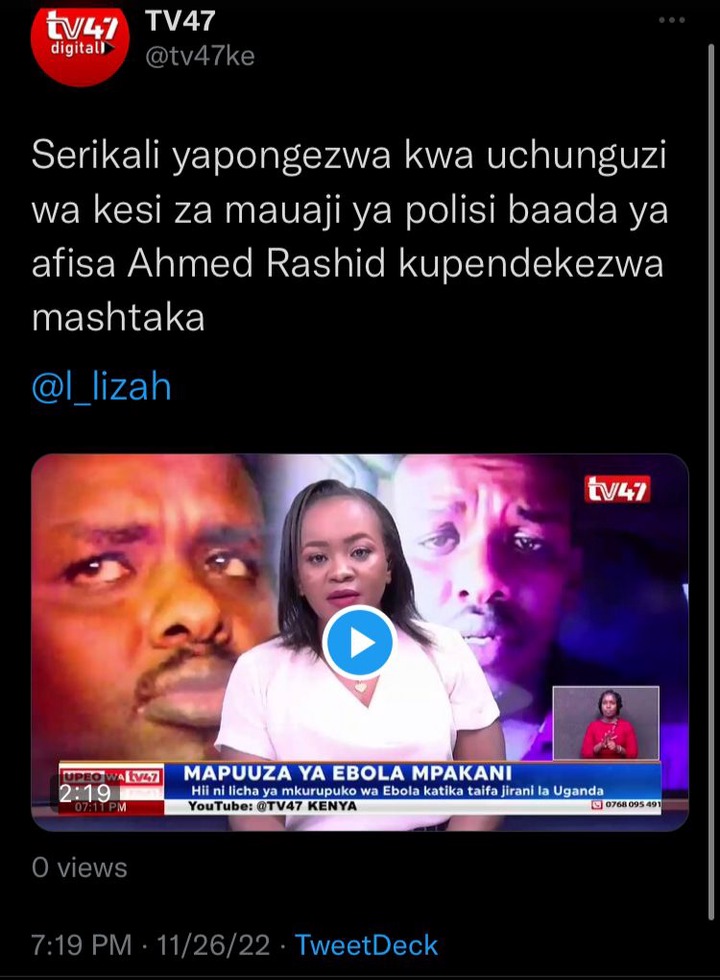