The cold murder in Mirema a week ago has been hitting the headlines of Kenyan media with a number of Kenyans demanding the real truth behind what happened. Samuel Muvota was murdered in cold blood immediately after dropping off two passengers believed to be a mother and his son. The incident which was recorded live on CCT cameras revealed a man shooting at the victim at a close range and killing him instantly. The man the was seen making his way to a nearby car which was believed to have been waiting for him. 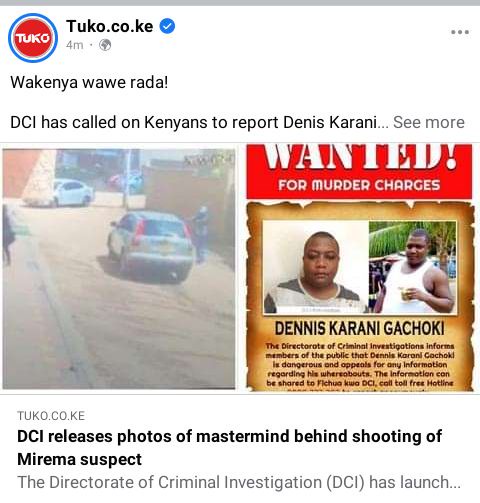 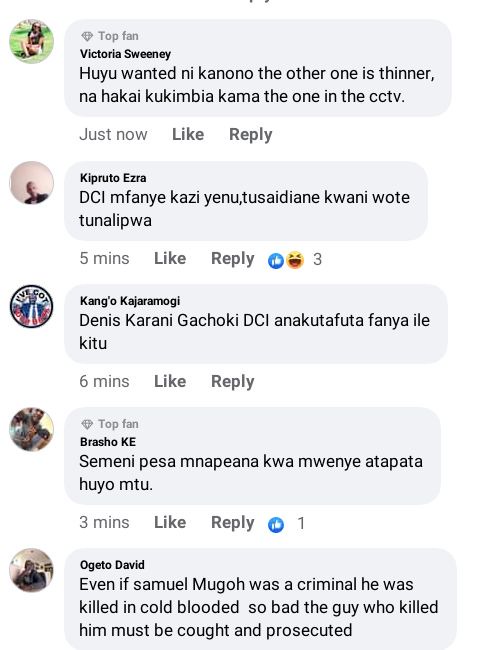 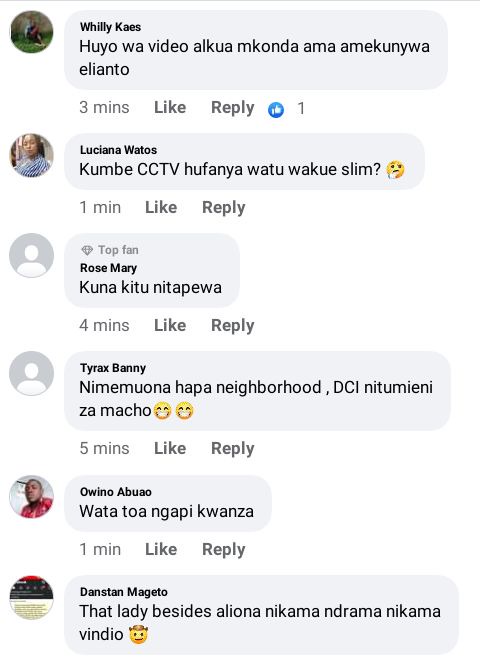 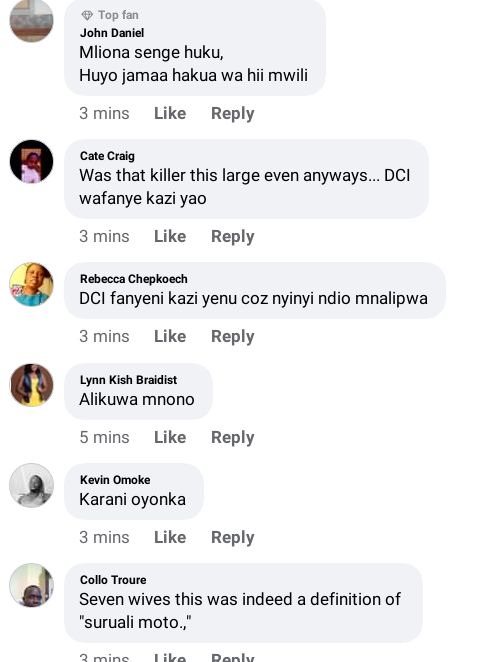