Confusion As Makueni Man Is Reportedly Found Dead in A Club

According to the reports given by a reliable source of information, it has been revealed that a man has been found dead in a Club in Makueni. 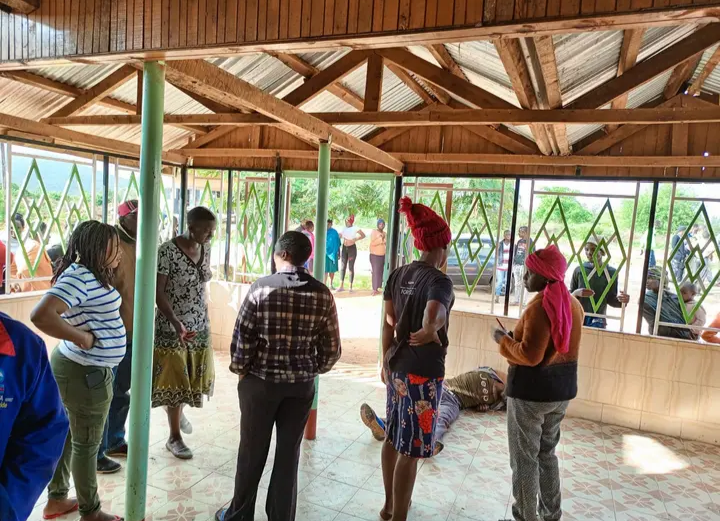 In a news report that has been shared by Musyi Fm, it has been revealed that the Deceased whose name is yet to be revealed was Allegedly Found Dead in the club by the management who bumped on his body.

At the moment, the man's cause of death is yet to be revealed by the police. Additionally, it has been revealed that the police have not arrived at the crime scene.

While reacting to this incident, Kenyans who took to their different social media accounts to express their opinions on the matter have called upon the police to regulate alcohol intake among Kenyans.

According to the reports given by most Kenyans, they claimed that it is so unfortunate that the government is yet to do something about the increasing alcohol consumption in the country despite the fact addicts are increasing in number. 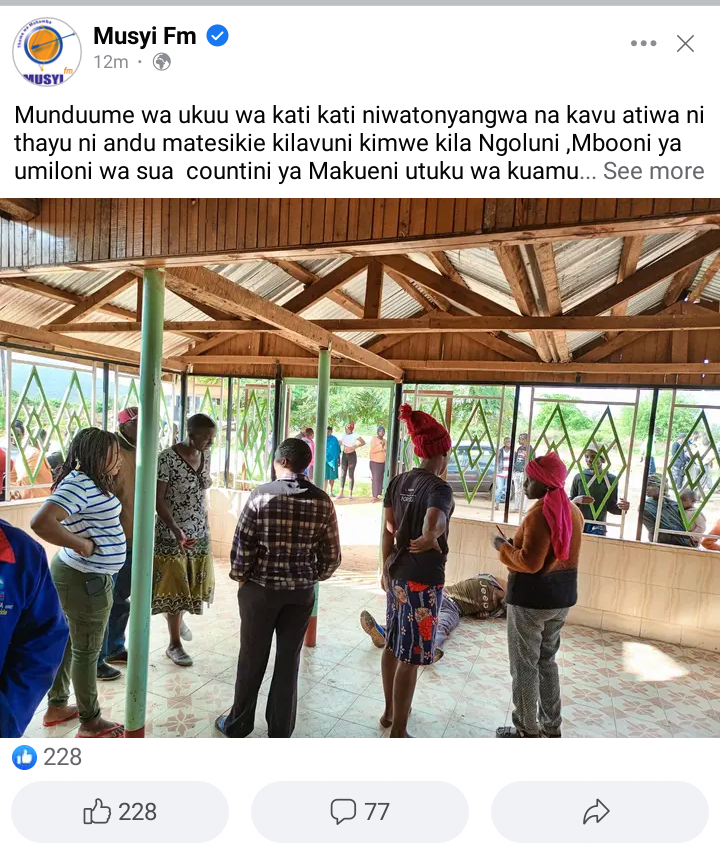