How did he free himself? Jennifer's killer was indeed a dangerous criminal on death row 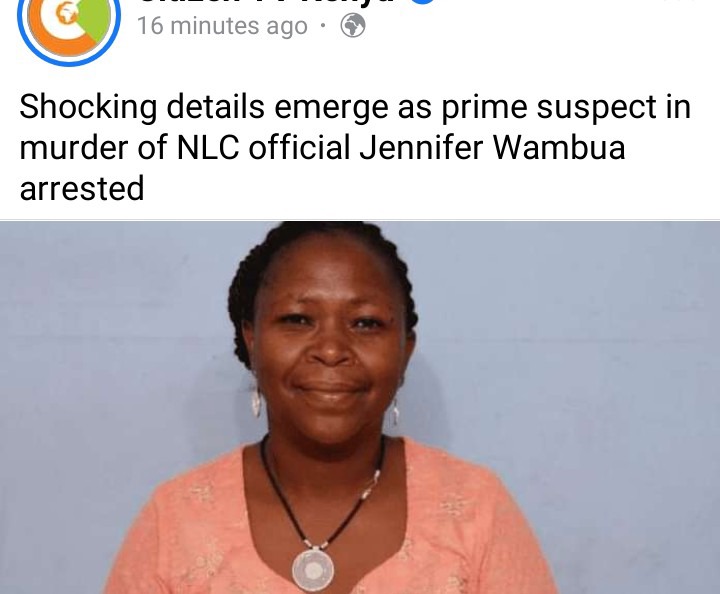 The prime suspect involved in the murder of NLC officer Jennifer Wambua Itumbi some months back has finally been identified. It has further been established that the killer is not a one time offender but a dangerous criminal with a huge file of criminal records. According to DCI the man identied as Peter Mwangi Njenga aka Ole Sankale has been charged with numerous crimes involving robberies and rape in the past. What is surprising is that in 2003 he was sentenced to death yet here he is roaming freely leaving a trail of bodies behind.

What he did to Jennifer Wambua was just a replica of the crimes he has been doing since 1996. It has been revealed that his mode of operation is sexual assault and murder. Kenyans have been treated to shock and left with tons of unanswered questions as to why such a dangerous person is not in jail. 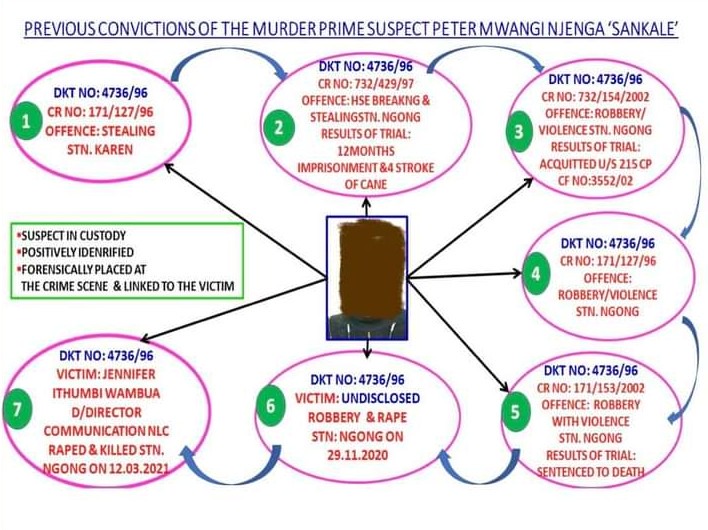 Through eyewitness account, the suspect was with the late Itumbi on the day she was murdered. Detectives found out that the suspect has committed numerous crimes of that nature in the same area where he sexually preyed on and later killed Itumbi.

It is obvious that there are more people of his nature who are still roaming around and are yet to be brought to book. The big question is; how safe are we if such people are mingling with us freely in the society? 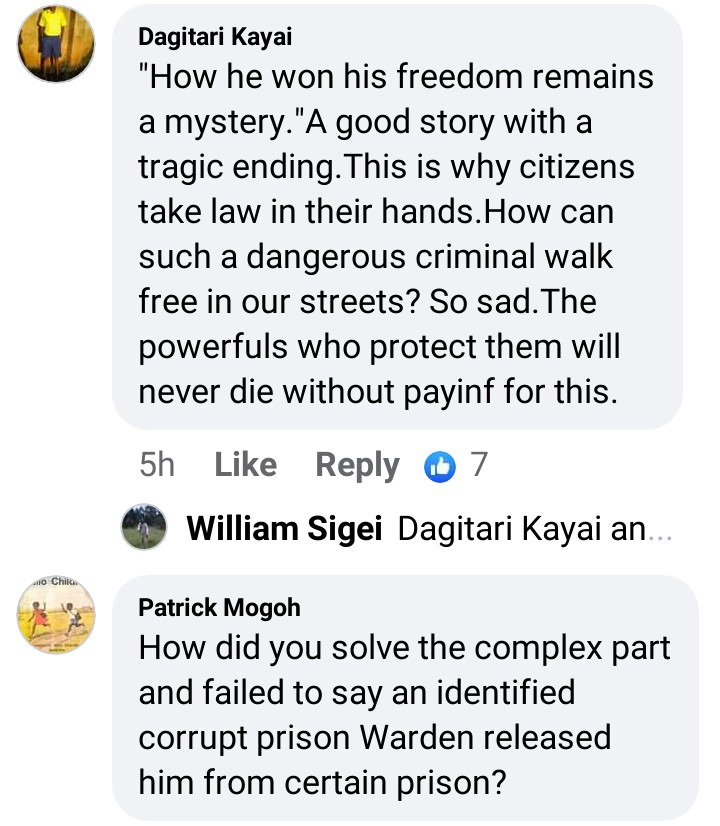 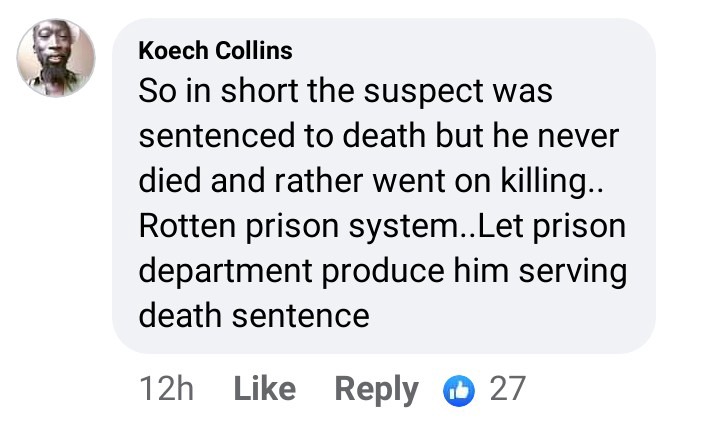 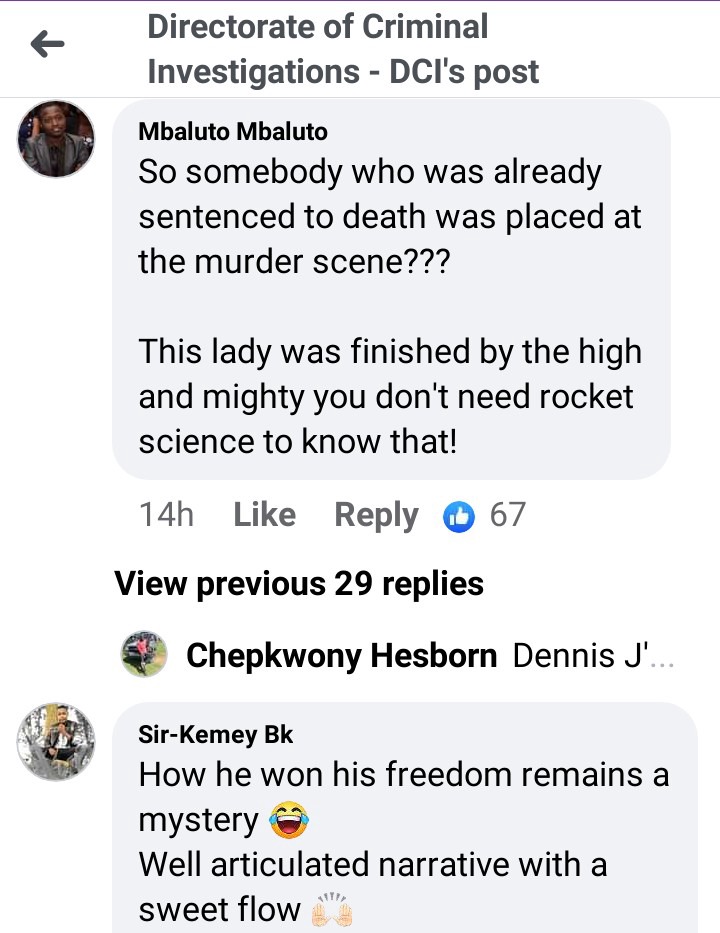