By KrimeExpert (self media writer) | 17 days ago

Police officers from Kitale are currently investigating an incident that happened today in the afternoon after a middle-aged man is reported to have been beaten death after trying to rob a resident. 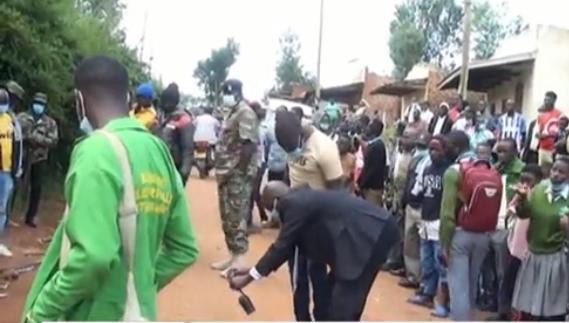 According to the reports given by witnesses, they revealed that the deceased whose name is yet to be disclosed was allegedly trying to steal from a woman who had attended her neighbor's burial.

Unknown to him that the woman had left a number of her relatives at home, the suspect allegedly sneaked in and tried to steal several chicken before an alarm was raised by the witnesses.

This was followed by another tragic incident after a number of angry villagers who had attended the nearby funeral allegedly rushed to the crime scene leaving the family of the deceased in order to attend to the alarm raised by the victims.

Reports have revealed that the suspect was allegedly beaten to death by angry residents who called out the thief for not having mercy to the point of trying to rob a woman who had attended her neighbor's burial during the funeral.

"It's so funny that the man decided to steal several chicken thinking that everyone had attended the funeral. I mean, how is that possible, for one to try and steal during a funeral. This is not okay but all in all, he was beaten to death by mourners who channeled their anger towards him. I don't know what to say about this but it's wrong from both points of view", a local said.

While reacting to this incident, Kitale police boss has called out all the residents for Murdering the deceased. According to the reports given by the officer, he said that it was so unfortunate that they decided to kill him despite the fact that the police post was a few distance from the crime scene. 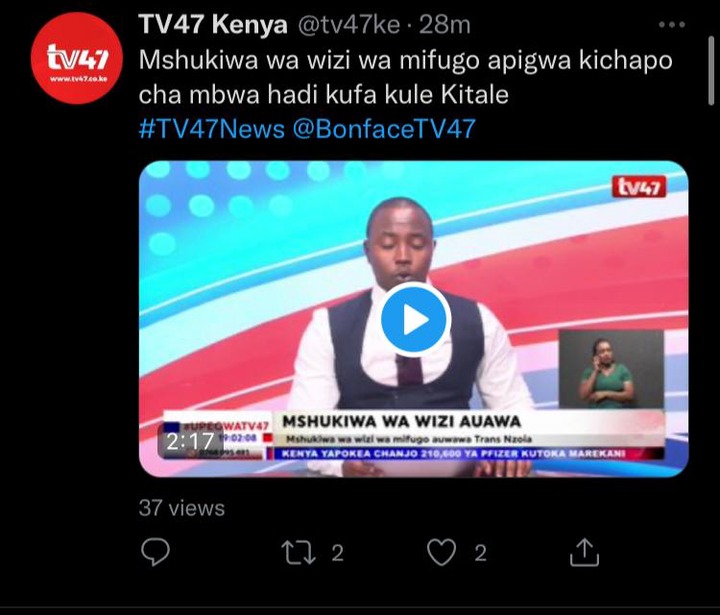 "People Called me a Monkey, I'm Now Famous All Over The World" Update of a Boy Who Lived in Forest

Dead’ boy returns home after one year on streets

'Dead' Boy Returns Home after one Year on Street