A sombre mood has engulfed a small village in Evumbi, Mbooni East sub-county in Makueni county after a house boy allegedly forced two girls aged 6 and 9 inside a building before sleeping with them and later killing them under mysterious circumstances. 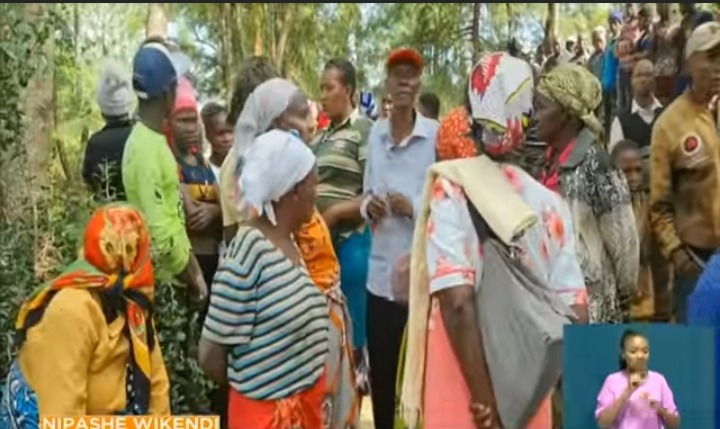 It is said that the home helper had not even finished a month after employment before committing the heinous act. He woke up on Saturday morning and went to his neighbour's home where he found the two girls and instructed them to call their uncle. The uncle took a long to wake up and when he was out, he found the girls missing, after adequate inquiry, the matter which was steaming up caught the attention of the locals who teamed up in finding the lost girls.

The man was confronted to unveil where the girls were but he refused to claim that he did not see them. The irate mob got wild and that is when he showed the dead bodies of the girls, before police officers could intervene, the man was already receiving a thorough beating that left him dead. He was burnt beyond recognition as officers picked up the remains, meanwhile, the two girl's bodies were taken to the Makueni county hospital mortuary awaiting postmortem. 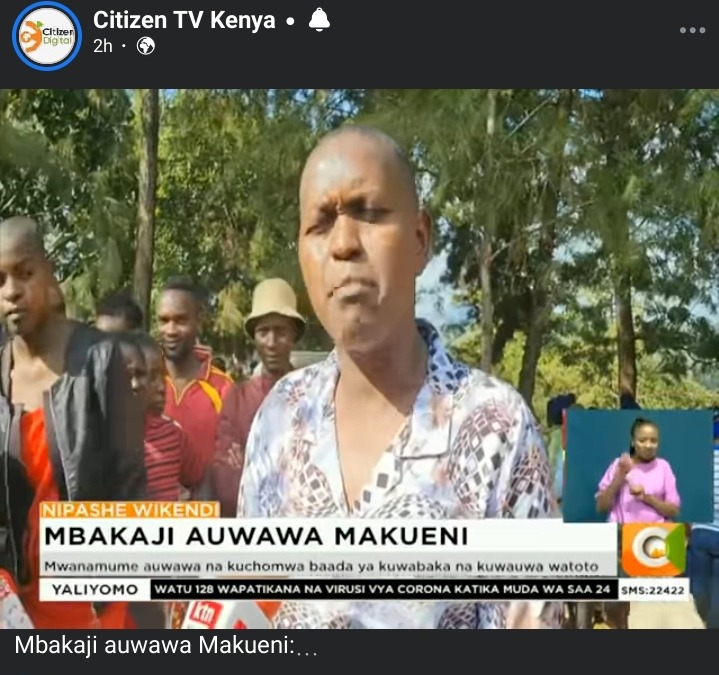 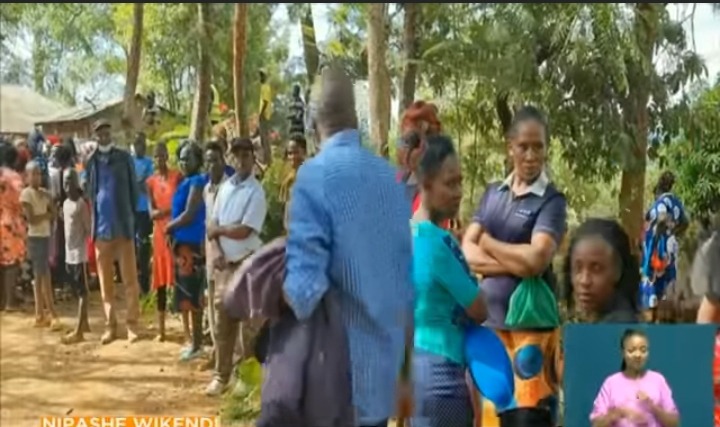