A middle-aged woman identified as Cecilia is still in disbelief after she learned that her husband killed their daughter after defiling her and later disposed of her body in a pit latrine. 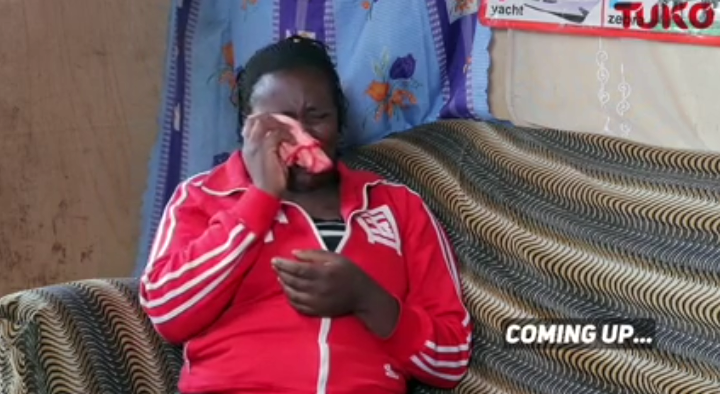 Cecelia Wangui, who is a mother of five children talked to Tuko about her painful story. Throughout their life as a family, Cecilia did not know that his husband could turn to be inhuman to his blood. She stated that we're living happily and the children never complained about their dad.

One day, she experienced labor while heavily pregnant for her fifth-born child. She was escorted by her husband to the hospital. However, the husband returned during the day to continue with his normal hustle and also take care of the other children. 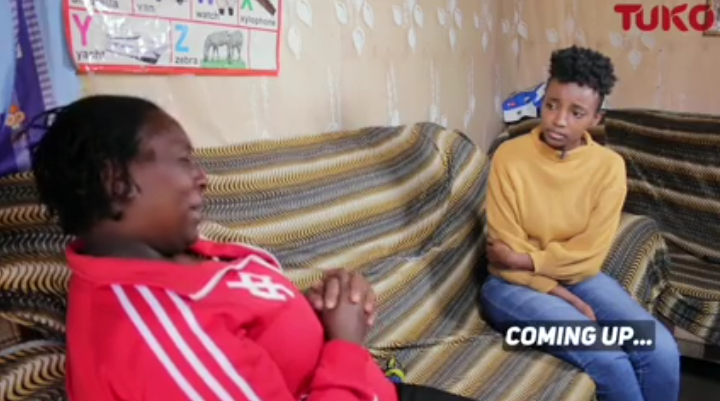 While in the hospital, Cecelia gave a call to her family at home and confirmed that everything was okay. The children were jovial, and Cecelia was happy to announce that she was bringing a new angel to the family.

However, she woke up in the morning and felt like calling her family again. She talked to her husband, who told her that their eldest daughter was missing and no none knew her whereabouts. Cecilia asked her husband to look for their daughter. 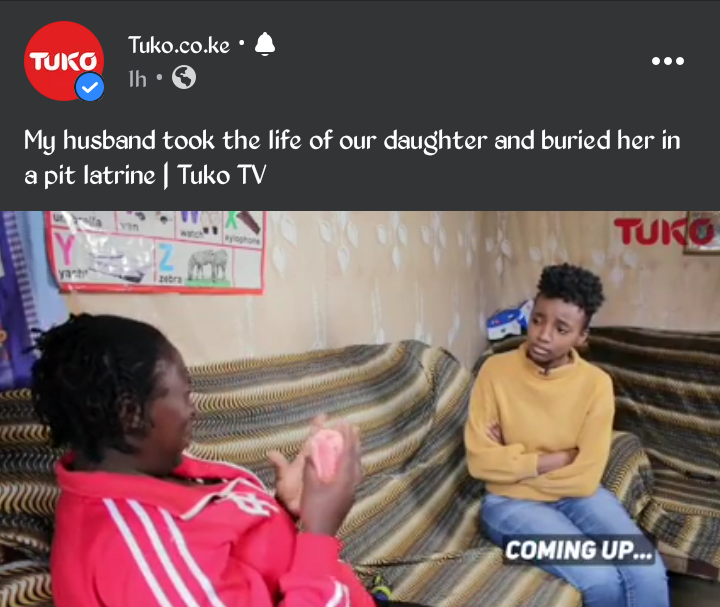 Later, on, Cecelia asked to be discharged from the hospital and her wish was granted. After reaching home, she could not believe her eyes after she saw the lifeless body of her husband and her daughter. The neighbors narrated to her that they found her husband guilty of killing their daughter and disposed of the body on a pit latrine. They also told her that they were angry and they decided to lynch him to death too.

Cecelia is yet to come to terms with the death of her family members who died on the same day. Also, she wishes she could see them alive and talk to them before the sudden departure.

What advice can you give to Cecelia?