By Powellblog (self media writer) | 22 days ago

A Jericho pistol that was stolen in Kizingoni Mombasa county from a police boss has been recovered today,according to one officer who drives Mr George Kingi Bamba who was attacked by unknown assailants claimed that the gun was found stashed at his home,the man who found his gun was identified as Kimani a police officer stationed at Kizingoni and who is also Bamba's driver,he disclosed that its the worker who spotted it while clearing his bosses garden. 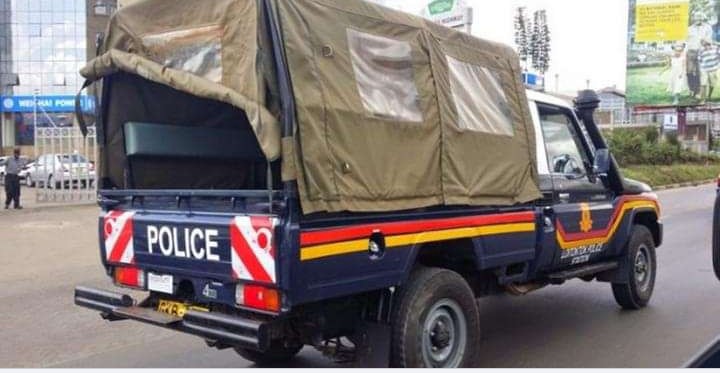 Last week three men approached George Kingi Bamba when he was retiring home and ordered him to surrender his gun and other belongings,this prompted a multi agency to swing into action few days later the Jericho pistol has been traced to his home,currently the multi agency team is investigating how Bamba's gun found its way into his homestead without anyone seeing anybody who brought it.

Kingi Bamba is the police commander of Urban-Sub county which has been flooded with petty offenders who normally use hand knives to steal from residents,since the entrance of a Multi agency team in Kizingoni there have been minimal incidents of stealing in the area.

Mt. Kenya Foundation Issues Fresh Demands to Leaders Ahead Of 2022

3 Things to Do During Tough Times