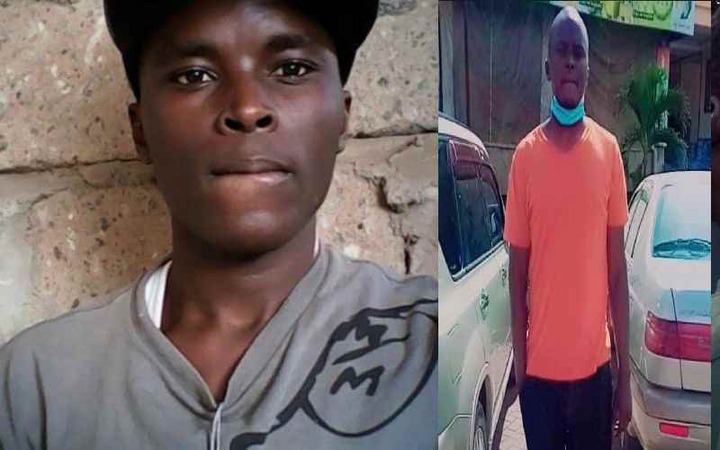 The family of Johnson Waiti Avomba has had sleepless nights since their kin disappeared mysteriously during new year's eve. The family had left the 24-year-old University of Nairobi student to prepare for his exams that are slated for this January.

According to his father, Mr Kennedy Avomba, he tried calling his firstborn child on new year's eve but the phone went unanswered. He later sent him a message on January 1 but the same got no reply.

He decide to travel back to Nairobi and according to the neighbours, there was a shooting that took place around the place where they used to stay. They added that a body was bundled in a police vehicle, whose registration number was given to Mr Avomba. 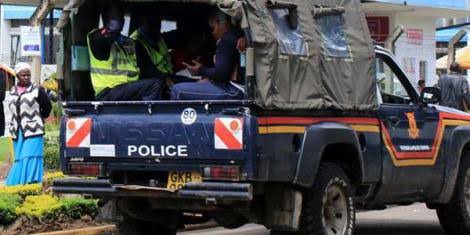 “I asked around and those who witnessed the incident confirmed that flying squad officers attached at Kayole station had shot a young man, bundled him in the boot of a car and sped off,” he said.

According to the security guard, master Waiti, as the family commonly refers to him, left the house while donning sleepers and a t-shirt. He said he was picking something from the shop and that's the last time he set his eyes on him.

Confirming the incident, Kayole OCPD Mr Paul Wambugu, said that investigations are ongoing and the matter will be brought to a close soon.