A university student from a renowned school has been arrested over the mysterious death of his girlfriend who is reported to have died under unclear circumstances after she went for a sleepover at his place. 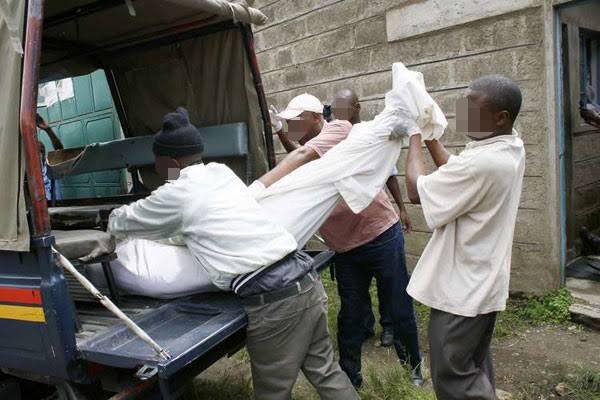 According to the reports given by a reliable source of information, it has been revealed that the deceased who has been identified as Chuka had gone to sleep at her boyfriend's house without telling her parents. However she things got out of hand after she was allegedly found dead in the man's house under unclear circumstances.

Revealing what happened to the deceased, the man whose name is yet to be disclosed revealed that he went out to buy breakfast and left the deceased on his bed thinking that she was sleeping. However, he was forced to try and wake her up only to find out that she was dead.

This was followed by a dramatic scene after he allegedly alerted a number of his colleagues along with the police who rushed to the scene. Reports have revealed that the suspect was taken to the police station for more investigation and questioning over the same incident.

While reacting to this incident, kenyans who took to their different social media accounts to express their opinions and suggestions on the matter have called upon their fellow citizens to make sure they don't ever let a sick person sleep in their houses in order to reduce this kind of cases. 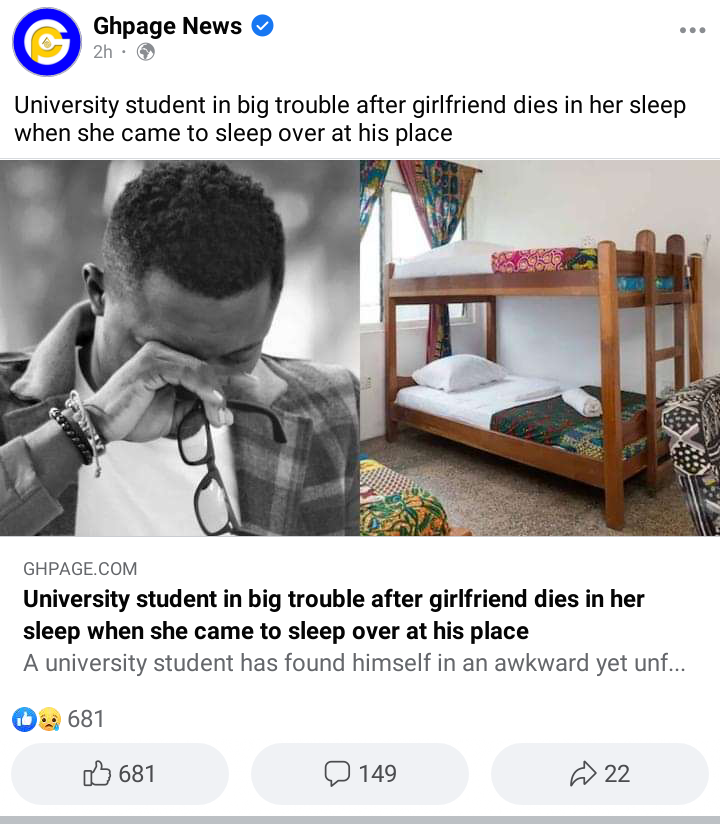