By Levitine (self meida writer) | 1 months

It is good news as detectives have today arrested three suspects.The most shocking bit of it, is that a form two student from Lang'ata Secondary School was among the suspects. The students is said to be in connections with robbers who have been targeting motorists along the southern Bypass road. 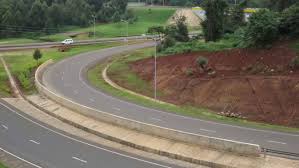 The DCI managed to arrest the three in Kibra, Nairobi following detailed analysis andi investigations that ranged from the use of Cyber and forensic analysis techniques, to locate the suspects.The suspects are said to have been robbing the motorists of their phones and other belongings. 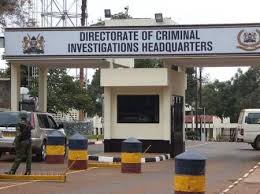 They have been keeping the stolen phones in a Basement Crew Mobile Shop in Lindi operated by Winjira who is said to be the prime suspect in the syndicate. This shop is said have been selling the robbed phones the locals in Lindi, Kibera.

This comes as the Southern Bypass has been on the spot over increased cases of insecurity. Road users have been reporting incidences of robbery with violence. Over 100 stolen phones have been recovered following the raid by the detectives from the DCI. 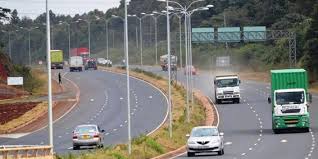 Content created and supplied by: Levitine (via Opera News )

Do You Know That Your Rights As a Consumer Needs To Be Protected?

Gachagua Not Yet Free as Ruto Allies Complain of High Bail

Documents 2020 KCSE Candidates Should Have For This Purpose

Uganda: Panic After a Police Officers Draws Gun, Shoots A Patient Who Was Being Rushed to the Hospital

12 Signs You're Eating Too Much Sugar

Why The Honda Stream Was Discontinued