Sad! Mother Brutally Shot Dead In front Of Her Two Children By A Rogue Thug

By Instanewz (self media writer) | 1 year ago 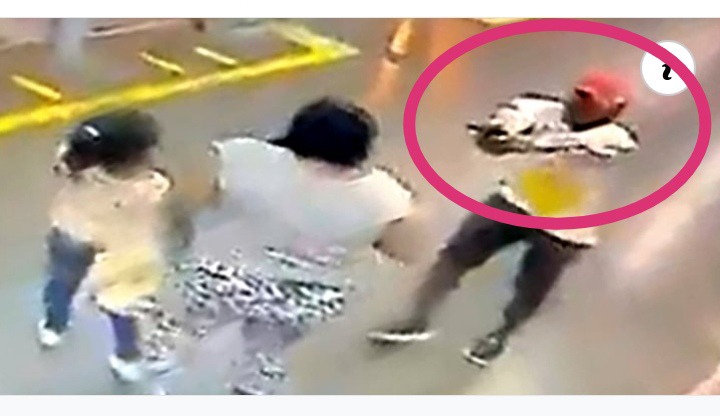 Panic has hit Cali ni Colombia after a middle-aged lady was brutally shot dead by a person believed to be her ex-lover.

According to sources the duo had separated some few months ago and the messy breakup could have been the cause of her brutal murder.

In a clip shared by The Sun shows a gunman in a white top and red cap running up to María Cristina Calle as she walked with two children in Cali shooting her as she backed away with her hands up.

One of the young children initially ran toward where the killer fled, while the other appeared to remain in place in shock, the footage from surveillance cameras shows. 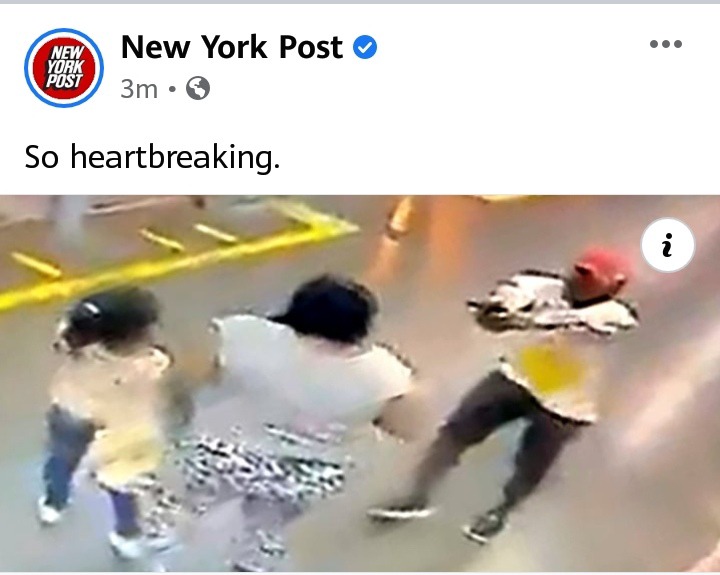 The 46-year-old mom was hit twice in Saturday’s attack in the chest and head and died almost instantly, officials told Canal 44.

“Everything suggests that it was her ex-boyfriend so it is a new case of femicide,” he tweeted. “Why don’t early warning systems work for domestic abuse, harassment, and sexual violence?” he asked.

A majority of netizens eliciting mixed reactions after the story by the New York post went viral.

A huge number have condemned the cowardly act saying it was just un called for to kill the harmless lady in front if her kids.

Some have also suggested she might have been linked to drug dealing gang in the area thus plans to eliminate her after bad deal. 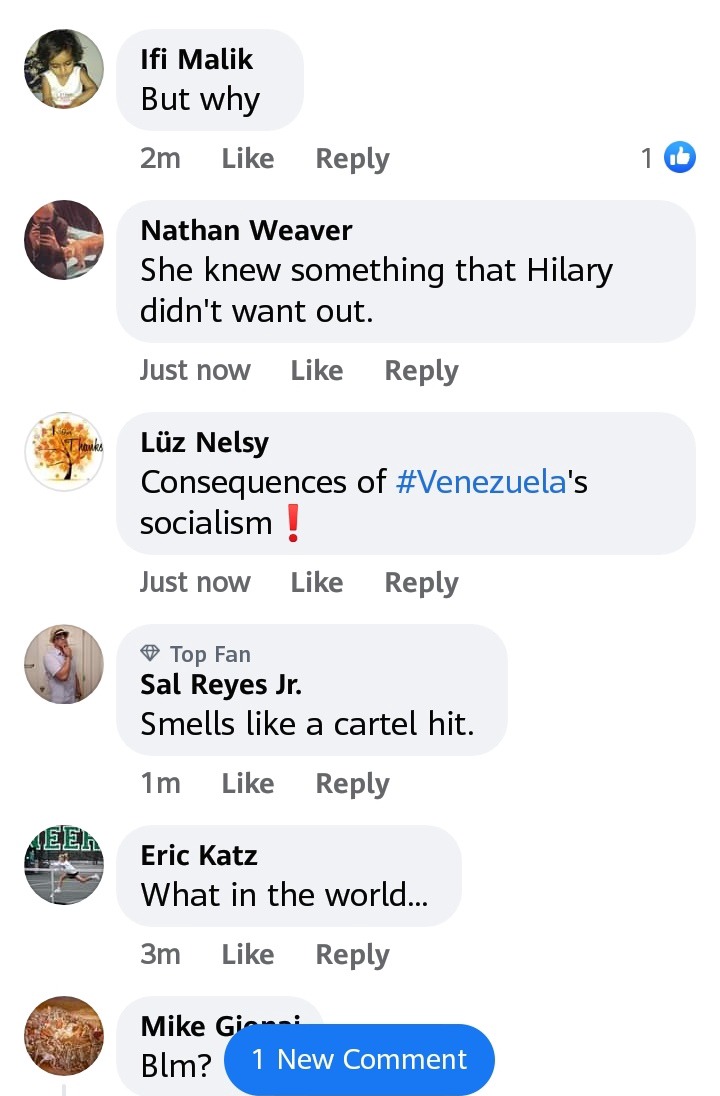