The act of forcing somebody to make love with him or her, is considered as an offensive act on which the attacker uses force against someone; who's perceive as weaker than them. Forced love does not come from uncontrollable sex drive, but it's a crime committed deliberately with the goal of controlling and humiliating the victim.

Forced love is a violence act in the social phenomenon, that exists in every society. The society that accepts this oppressive behavior and gender inequality, is considered backward society in this century.

According to the laws of Kenya, anyone who's found commiting this sinful act; he or she will face a jail term of several years in prison. Currently a police officer in Sega police station, who's accused of defiling a woman inside a police cell; has been arrested. 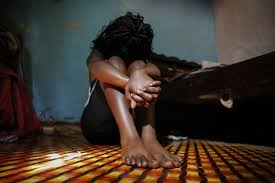 Siaya police commander has confirmed the Incident and said that, the accused officer will be arraign in court; once the investigation is done. 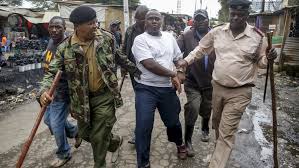 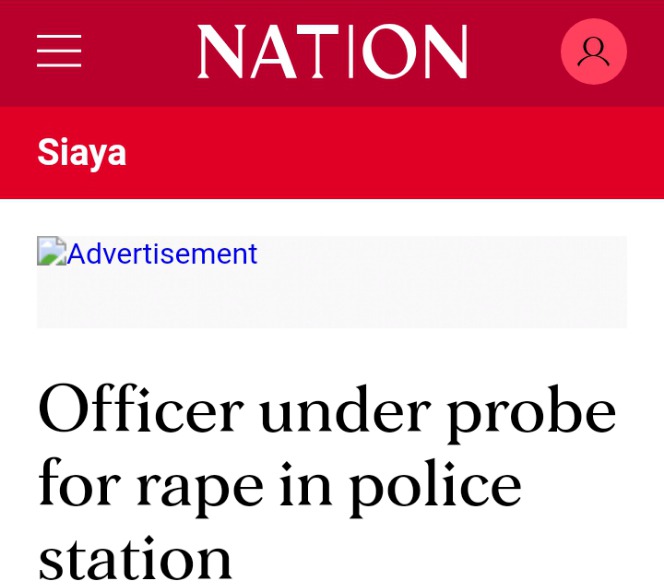 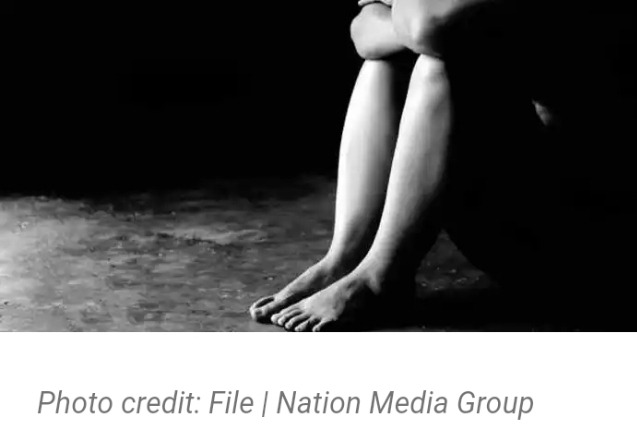